BMW ALPINA B7 Turbo/3 of the E28 series: A rare automotive gem 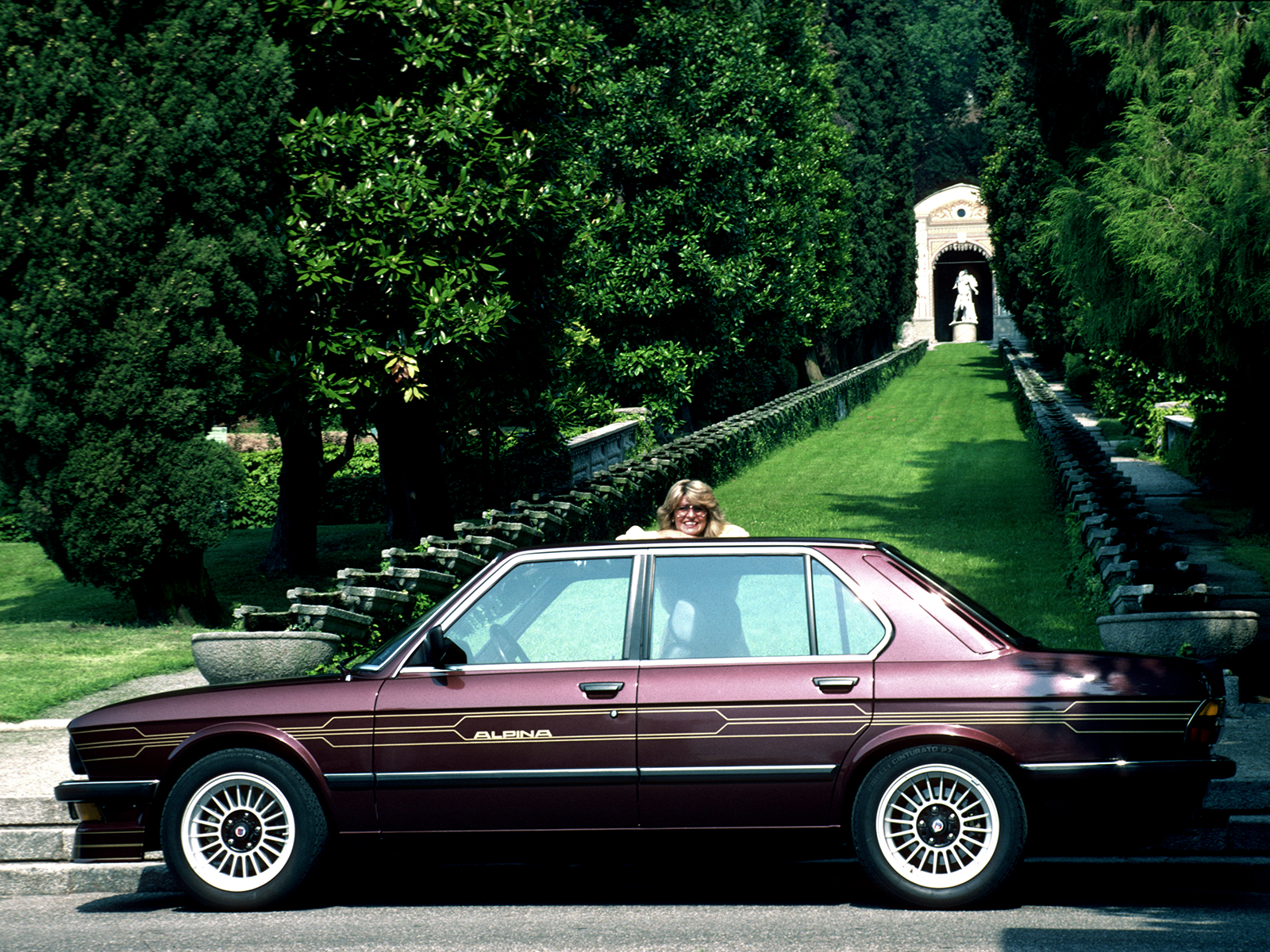 ALPINA, the long-standing partner of BMW, is widely popular for some of the most refined motoring masterpieces. Among them is the ALPINA B7 Turbo/3 model of the E28 5 Series generation. There were several ALPINA derived from the E28 5 Series. Amongst them, the B7 Turbo/3 variant occupies a special place. The B7 was the very last ALPINA model underpinned by the second generation of the 5 Series. It was produced between July 1985 and December 1987. It was also the most powerful of all four iterations that existed. 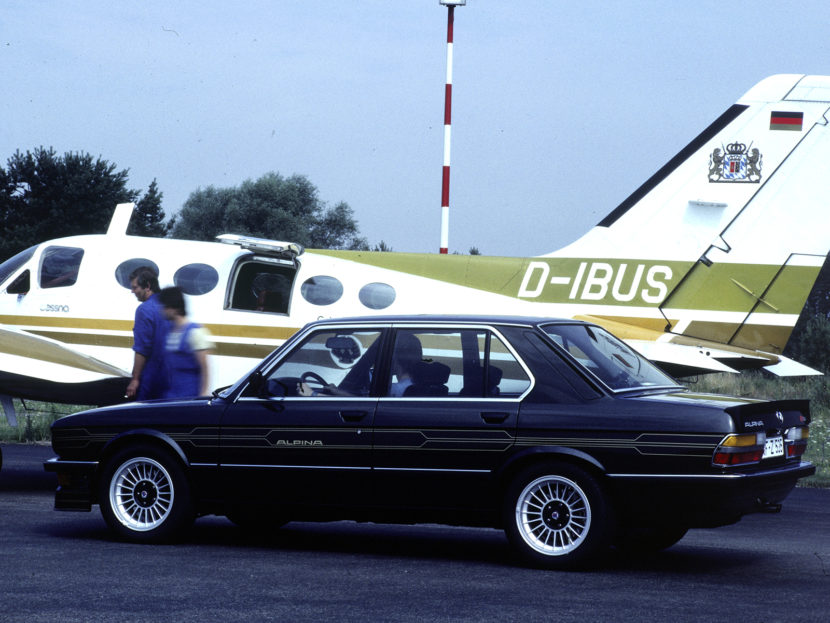 The birth model used for the ALPINA B7 Turbo/3 was the 535i version. The engineers based in Buchloe fitted the B7/3 engine type (which also justifies the name of the car) on this special E28. So, don’t be fooled by the 7 in the title, as this is a proper ALPINA 5 Series. The B7/3 powerplant had a 6-cylinder inline architecture with a total displacement of 3,430 cubic centimeters. The turbocharged unit was rated at a remarkable 235 kW / 320 PS (316 hp) and it could deliver a peak output of 520 Nm (384 lb-ft).

The ALPINA B7 Turbo/3 was accelerating from standstill to 100 km/h in just 6.2 seconds and could reach a top speed of 262 km/h. These are more than impressive values for that era and prove that this special Bimmer could easily engage in a battle with the decisively sporty icons of the period, such as the Porsche 911. 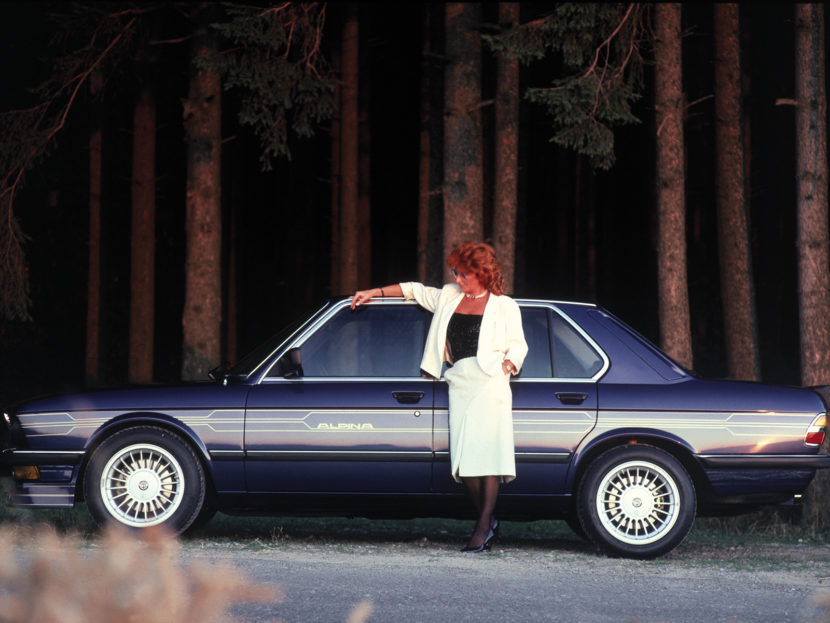 There were 30 limited edition ALPINA B7 Turbo/3 models, four came with manual transmissions, while the other 26 were all automatics. Some of these rare units still commend a respectable price. Just browsing several car auctions online and you’ll quickly see final sale prices over 100,000 euros. So if you ever wanna come across BMW ALPINA B7 Turbo/3, don’t think twice!