BMW X5 might be getting some company from the Genesis GV80 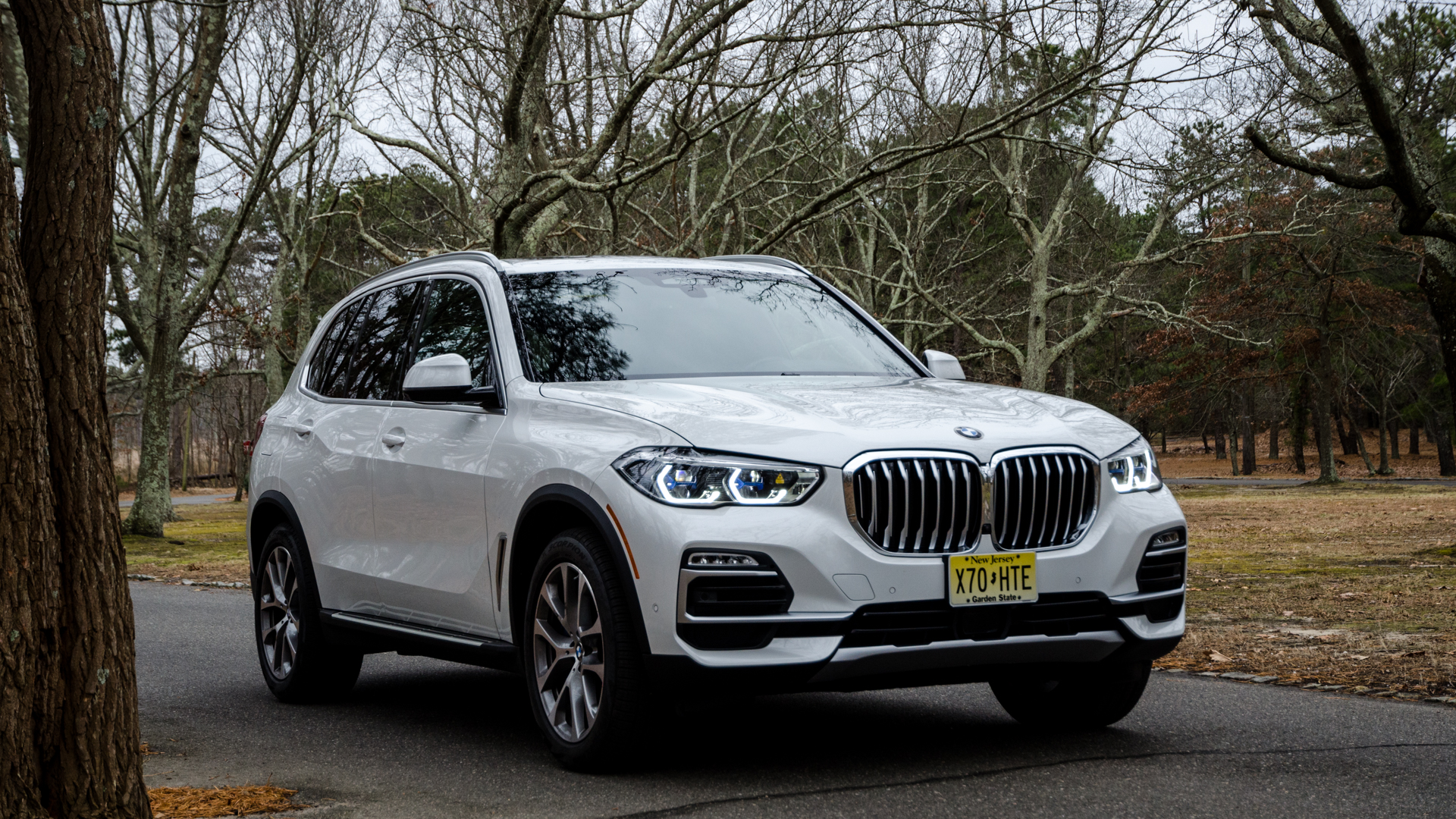 It’s not a secret that Hyundai’s luxury sub-brand Genesis is working on a premium SUV to compete with the BMW X5. It’s been well-known for awhile now and it isn’t particularly surprising. Genesis has been on a role, lately, pumping out genuinely excellent cars that can compete with the best from Germany. In fact, some of its cars actually outperform some of Zee Germans, such as the Genesis G70, which is a superb premium sport sedan. Its upcoming Genesis GV80 will be a BMW X5 competitor when it debuts and some new spy photos have surfaced, showing off a handsome SUV with a nice interior. (We don’t own the photos but you can see them here)

While many BMW fans are too snobbish to acknowledge Genesis a real competitor to BMW, it is. Don’t believe that? Look no further than the Hyundai Veloster N, a car so good it just won Road & Track’s Performance Car of the Year, beating out a McLaren, a Porsche 911 and even the new C8 Corvette. So Hyundai is the real deal nowadays and its Genesis brand is not something to laugh at. With the upcoming Genesis GV80, we can see a lot of premium SUV customers giving it a real try.

Judging from the spy photos, the new Genesis GV80 will be a handsome thing, with a better grille than the G90 sedan. It’s also a sporty, muscular looking SUV, which should keep it right in line with the BMW X5, which is more muscular looking than its rivals. Also, keeping Genesis’ sedans in mind, the GV80 will take the X5 on directly, as the entire Genesis brand seems to be about sporty luxury, not just wafty comfort.

On the inside, the cabin seems quite nice, with a simple yet elegant design and seemingly nice materials. Other products from the South Korean luxury brand have impressed us with their interior materials, so we don’t expect the Genesis GV80 to be much different. 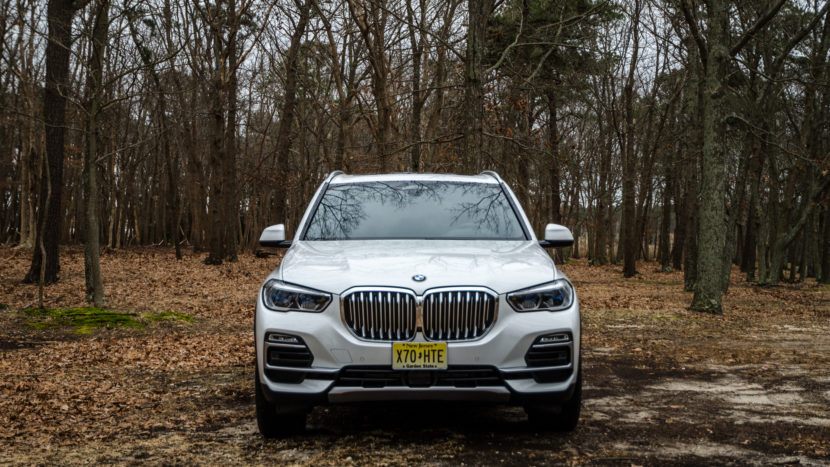 At market launch, the Genesis GV80 should get a 3.3 liter turbocharged V6 engine, which should make around 365 hp. It’s a similar engine used in the Genesis G70 and G80 sedans and it’s a good engine. So we’re expecting it to be good here, too.

We’re very interested to see what becomes of the Genesis GV80, as the brand has proven that it’s not to be taken lightly. This is also one of the most popular premium segments in the entire industry, so Genesis has a chance to gain a lot of new customers.