That’s quite an interesting conundrum for the Brits, to be honest, as they have to make sure the new version definitely beats the old one. And, to be honest, the new Phantom is one of the best cars ever made. The question the guys from Throttle House are asking though is whether the new Phantom is truly worth the half a million dollars extra. If you write things down, trying to find a logical answer, that would definitely point to an obvious ‘no’. However, there’s more to it than logic. 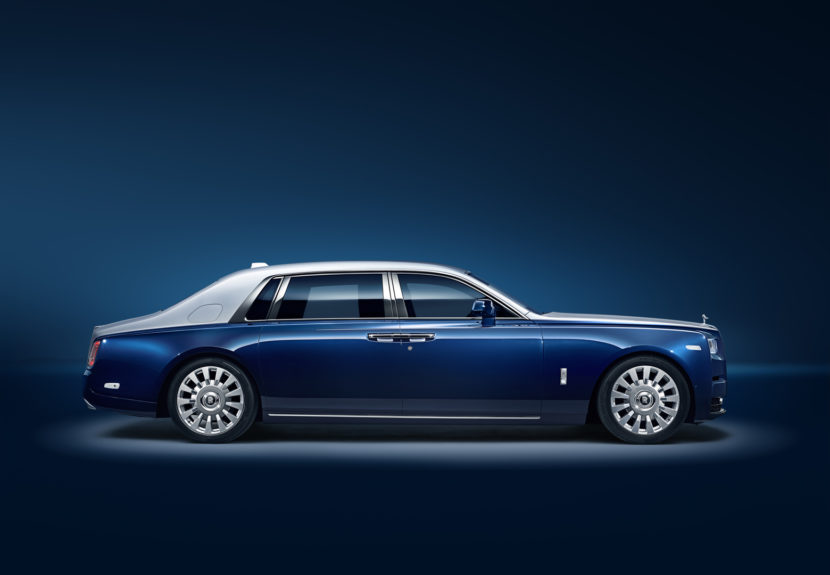 You need to remind yourself what kind of people buy this sort of cars. They usually are billionaires, with 20-car garages and they don’t necessarily care about spending half a million on a Rolls. For them, this car is a statement and a means of transportation from point A to point B. So hey will be willing to pay for this car and will be wanting to have the latest model simply because they want to, not out of necessity.

The biggest difference between the two comes from the technology available inside. The infotainment system is drastically different as are the displays. That’s normal, to be honest, considering how far these systems have come.

The eight generation Phantom will also seem ancient in that regard in about 10 years. As for the comfort and luxury, the two are really close, a lot closer than what the price tag might make you think. I’ll just let the guys from Throttle House tell you all about it in the video below.