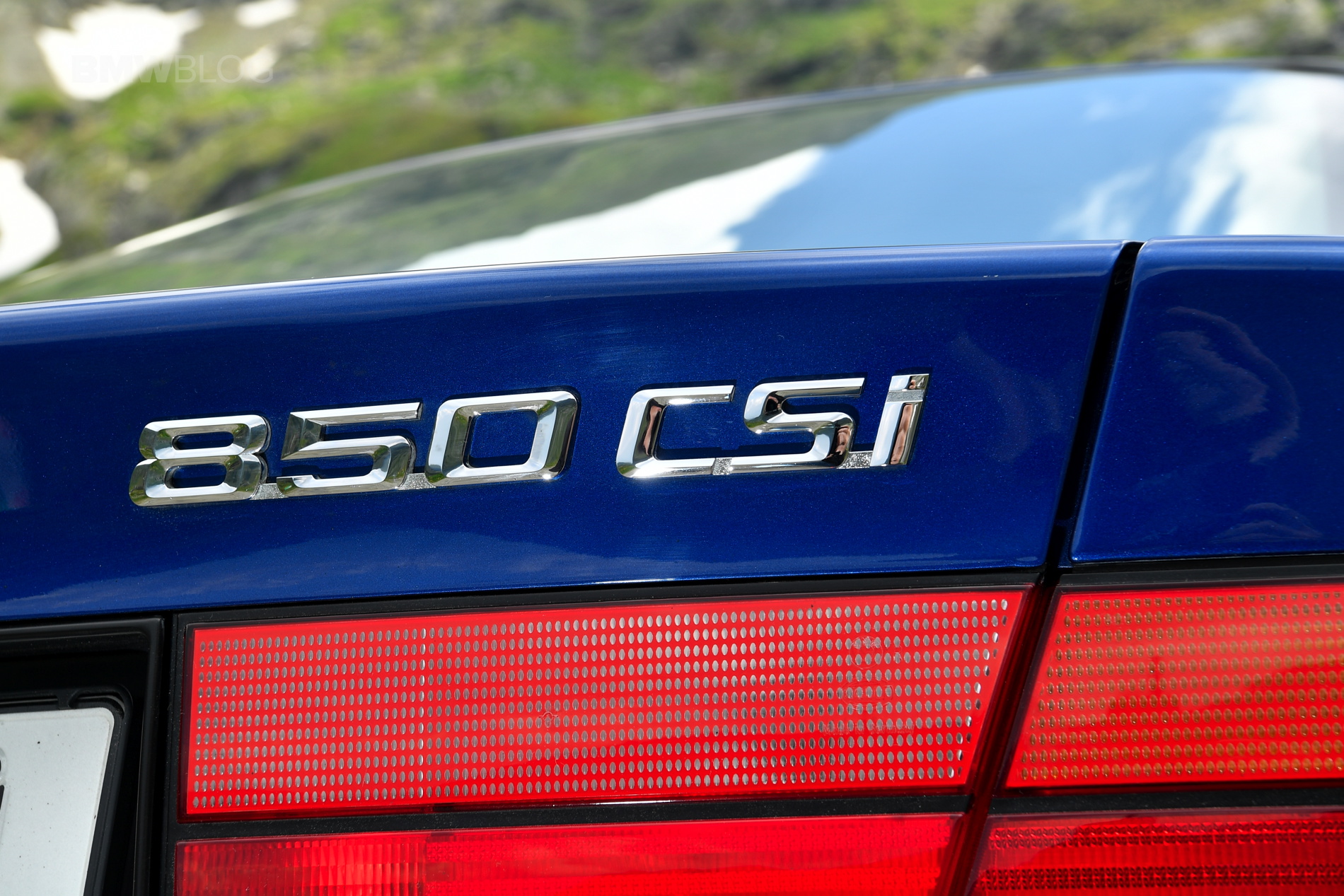 1995 BMW 850CSi number 205 of 225 examples sold in the United States is now available for bidding on Bring-a-Trailer. The former top model of the 8 Series family also comes in a unique color combination – Alpine White over a Lotus White Interior. According to the ad, the 850CSi spent time in Puerto Rico and Florida before being brought to California by the seller in April 2019.

A recent Carfax report shows no accidents or other damage and displays history in Puerto Rico, Florida, Pennsylvania, and California. Not only that, it only has around 86,000 miles which is not too shabby considering it’s nearly 25 years old. 500 of which were added by the seller.

So what’s special about the 1995 BMW 850CSi? Firstly, it features a fantastic engine. The power is supplied by a 5.6-liter S70 V12 linked with a six-speed manual transmission and factory limited-slip differential. It produced 372 horsepower for the US market.

Furthermore, an engine-out service was completed by EF1 Motorsports of Signal Hill, California in July 2019. Work totaled over $6,000 and included a partial engine reseal, as well as installation of a new water pump, thermostat, radiator, spark plugs, and more.

What also made the 850CSi stand out among its peers was the quad exhaust tips, altered front and rear bumpers, and the pop-up headlights. It also runs on staggered-width 17” throwing star wheels feature polished lips and wear Bridgestone Potenza tires.

Inside, the car sports reupholstered Lotus White leather seats, black floor mats protect the matching carpets, and the black Alcantara headliner. The wood trim and shift knob have been refurbished.

The window sticker lists the standard features and a total suggested retail price of $104,650. The current bid is at $51,000 and the bidding process is supposed to end in three days. So there is still time to own a piece of BMW’s history and one of the most beautiful car designs ever made.