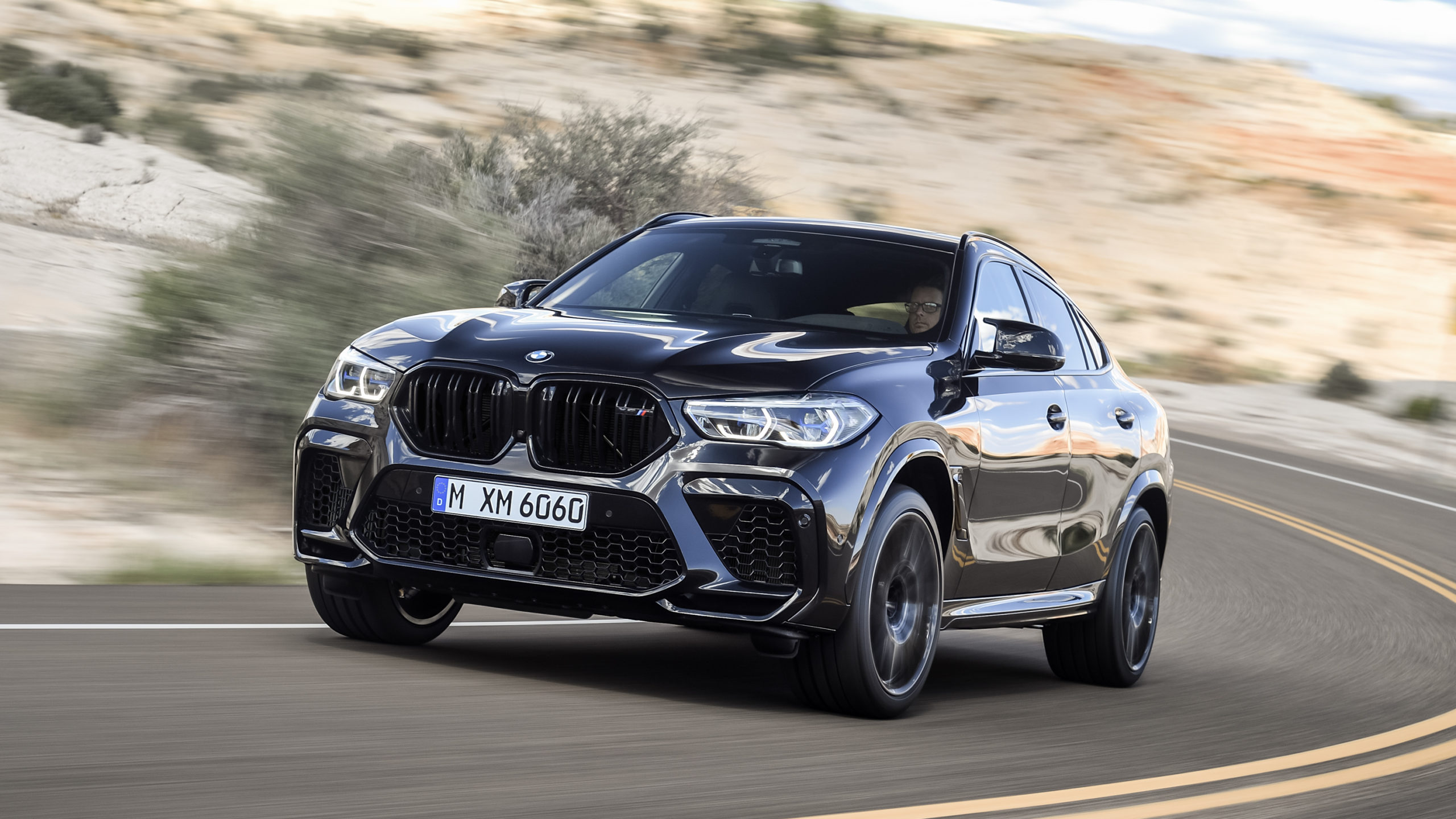 At this year’s 2019 LA Auto Show, many members of the media, as well as fans, we re able to see the all-new BMW X6 M for the first time in person. Packing the same engine as an M5 or M8, the X6 M is a serious brute of an SUV. However, its styling is quite controversial and could turn some enthusiasts off. Especially when you consider that the X6 M wasn’t the only uber-fast SUV to debut in LA. The Audi RS Q8 made its worldwide debut that same day and it came packing serious performance credentials.

Ahead of its LA Auto Show debut, the Audi RS Q8 broke the all-time lap record for SUVs are the Nurburgring. So it’s a seriously fast machine and one that isn’t just fast in a straight line. The ‘Ring requires serious handling capability and the ability to carry speed through corners. Apparently, the RS Q8 can do that.

But, because we can’t compare the performance of these two brutes, as neither has been made available to drive yet, we’re going to take a look at their styling. So which one is better looking?

Up front is where the two are most evenly matched. Both cars have massive grilles and aggressive headlights. The Audi RS Q8 is a sharp looking car but its face is its design’s weakest link. While the BMW X6 M is a funky looking car, its face is where it’s most attractive. Personally, I think from the front the BMW is the better looking car but that’s only because I don’t the grille surround on the Q8, in any iteration.

Though, I have to say, that’s about where the X6 M’s advantages end. While a lot of BMW enthusiasts like the X6 M and its styling, it’s just not as good looking as the RS Q8 as a whole. In profile, the BMW X6 M looks fine until its roofline reaches its trunk an begins to get a bit frumpy. I recently learned (from the X6’s designer, oddly enough) that style is subjected but design isn’t. Meaning, you might not like a car’s look but that doesn’t mean it’s poorly designed. The X6 M is probably well designed but I just don’t like the way it looks. The Audi RS Q8 works because it’s simpler and it’s not trying as hard to be a “coupe”.

Out back, the Audi RS Q8 takes it again. While there are a few angles to really like on the X6 M, the back is not one of them. Its taillights are wide and make the car seem kind of fat. Its two rear spoilers are a bit weird and it just seems a bit ungainly. Whereas the Audi RS Q8 is cleaner, tighter and sharper looking. It also looks more modern, with its slick LED light bar.

Inside, this is a tough one. Personally, I like the design of the Audi RS Q8 more but the X6 M’s superb ergonomics and better infotainment system put it right back in it. However, I’m going to give the RS Q8 the nod for two reasons; its steering wheel, which is a lovely flat-bottomed Alcantara wheel, and its Virtual Cockpit, which is the very best digital instrument panel in the business.

All in, I think the new Audi RS Q8 is the better looking car. It’s sharp, aggressive and has a ton of presence. Audi was also wise to show the car off it a bright, vibrant green, rather than a boring black, like the X6 M.