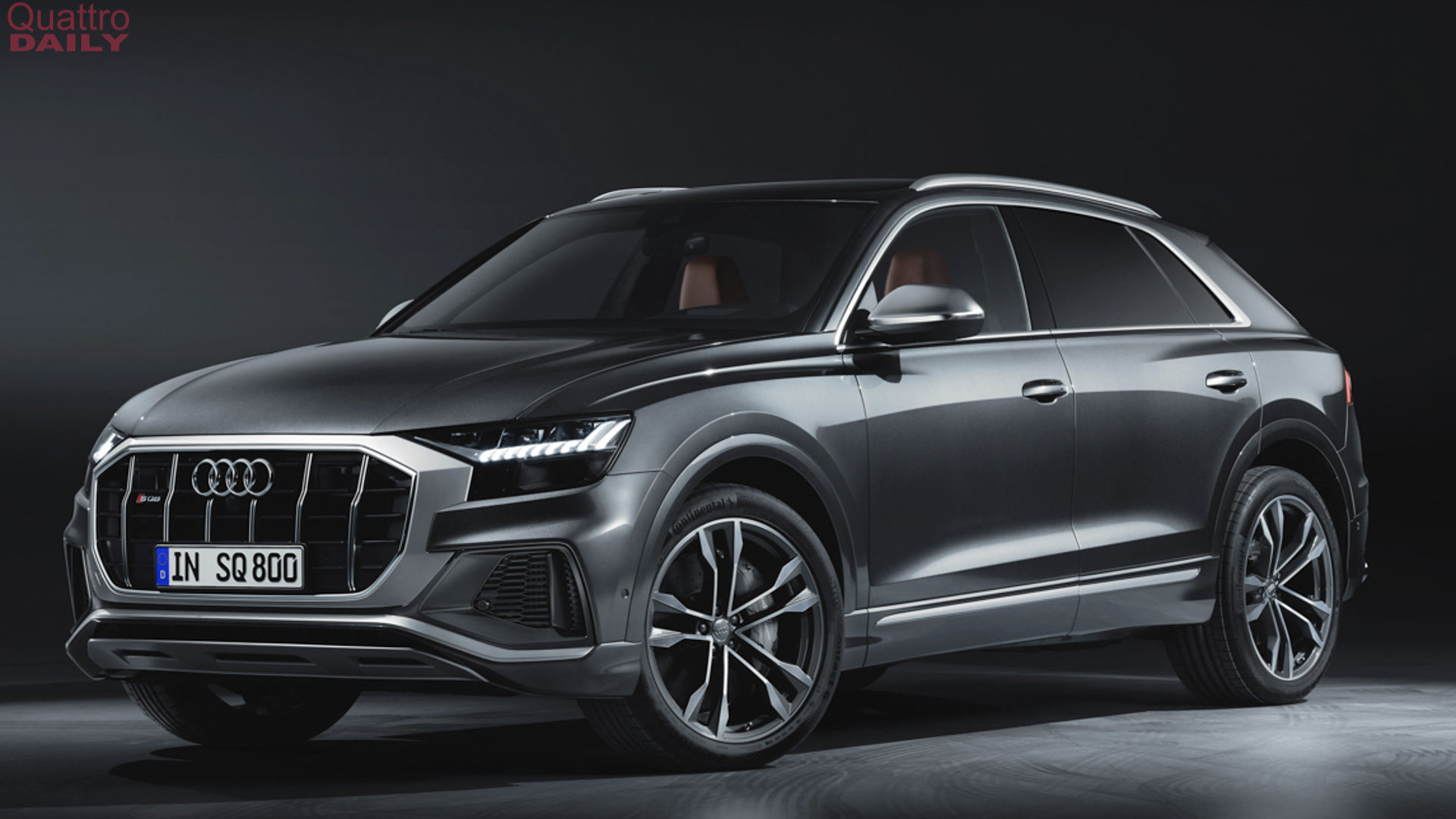 The BMW X6 was the original “Sports Activity Coupe”, as BMW calls it, and since its debut its gotten quite a lot of competition. The car that comes most to mind is the Mercedes-Benz GLE-Class. Not only has the standard car gained some competition over the years but so has the high-performance X6 M. The latest to take on the upcoming X6 M actually comes from BMW’s Bavarian neighbor — the Audi RS Q8.

Of all of the coupe-like SUVs on the market the Audi Q8, and all of its variants, is probably the least coupe-like. It’s also one of the better looking cars in the segment and also one of the sportiest. In fact, it’s right up there in terms of driving dynamics as the BMW X6. The Audi RS Q8 though is going to be a monster, though.

If you want an idea as to what the upcoming Audi RS Q8 is going to be like, take a look at the Lamborghini Urus. The RS Q8 might not be as crazy or as brutally fast as the Urus but both cars are based on the same chassis and will use the same engine. The Audi may get a slightly de-tuned version of the Urus’ 4.0 liter twin-turbocharged V8 but it will still make over 600 hp. It’s possible it gets the full 640 hp that the Urus gets but VW Group might want to keep the Lamborghini higher on the performance totem pole.

In terms of handling and dynamics, the Urus is a wildly impressive SUV. Again, the RS Q8 might not be quite that remarkable, to keep VW’s brands in order, but the Italian version does show how capable the chassis can be.

The upcoming BMW X6 M will be a monster itself, though. It will also get a twin-turbocharged V8 with 600 hp and over, while also getting a very capable SUV chassis. If the BMW X6 feels a bit sportier than the already great X5, then the X6 M should be incredibly impressive.

These monster SUVs are getting faster and more capable with each new generation. These two cars should lead the pack in the segment and it will be very exciting to see how they perform on the road.