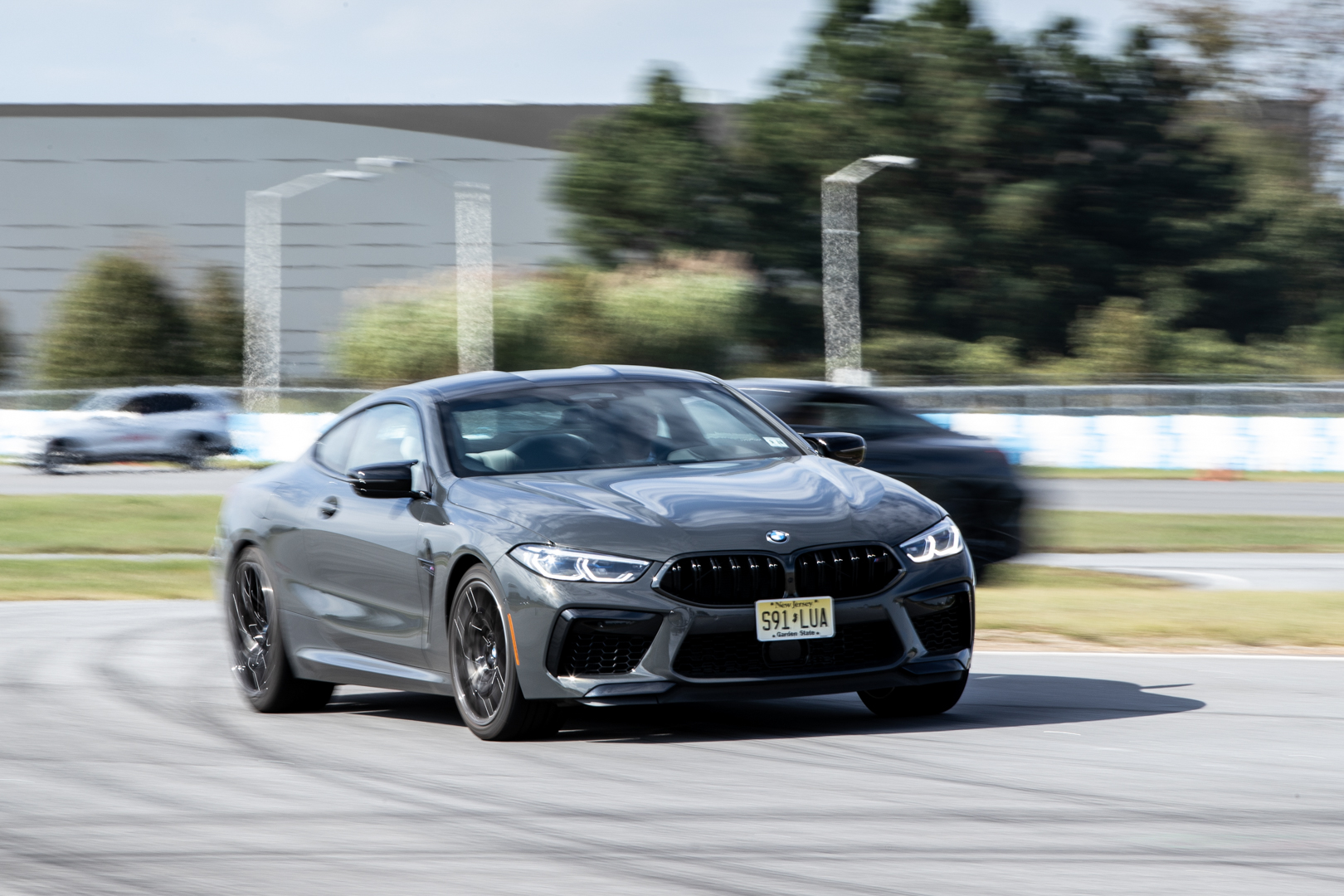 Back in the ’90s, BMW M engineers were working on a skunkworks project deep in the underbelly of the brand’s headquarters. It was a project that would only produce one prototype model, one which would never make it to production. That project was the original BMW M8 and it was a V12-powered supercar made mostly from carbon fiber and was more exotic than anything BMW had made since the original M1.

Finally, nearly thirty years later, the BMW M8 is finally a genuine production car. However, it’s drastically different from the original prototype that preceded it. Instead of being an exotic V12-powered supercar, the new BMW M8 is more of a grand touring car, just with a lot of added violence. 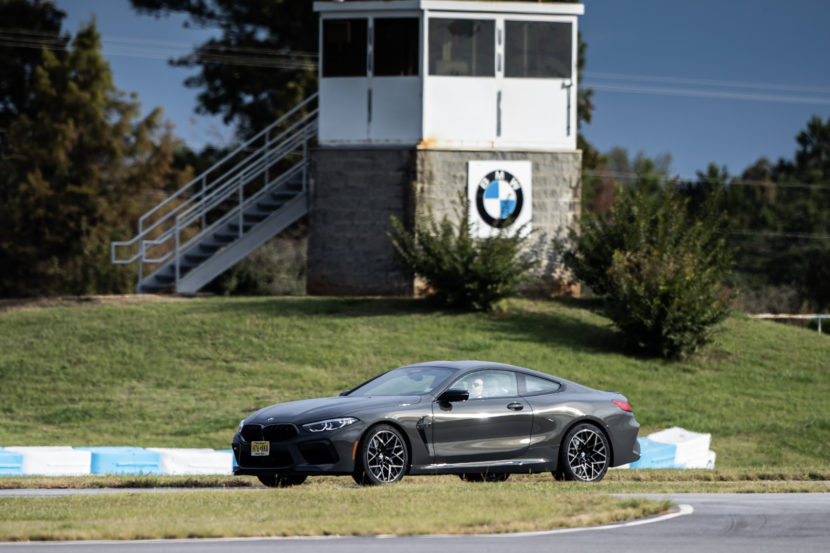 I just recently had the chance to drive the new BMW M8 Competition Coupe at BMW’s Performance Center East, in Spartanburg, South Carolina. My time with the M8 was limited to just a few laps on track but it was enough to get a good feel for it, for what sort of car it is and what it’s capable of. While I’ve obviously never driven the original V12-powered M8 prototype, I can say for a certainty that this new BMW M8 is not a supercar like that car was.

Supercars have a bit of a rawness, a feeling of being compromised in some areas, all in the name of performance. The new BMW M8 has none of that. Instead, it’s completely uncompromising. It’s comfortable, high-tech and spacious enough to be used everyday. It feels more like a GT that’s been given a million horsepower and supernatural capability. That’s not an insult. The M8 just isn’t the supercar I think a lot of fans were hoping it would be. Instead, it’s a GT car turned violent.

In fact, violent is the best way to describe the M8 Competition’s behavior. With 617 hp and 553 lb-ft of torque, from its 4.4 liter twin-turbocharged V8, the BMW M8 Competition detonates, firing forward with an almost frightening amount of thrust. Straight sections of BMW’s test track in Spartanburg disappeared in an explosion of noise and speed. It’s actually shocking how fast it is, especially out of corners, where its all-wheel drive grip keeps all of those 617 rampaging horses glued to the tarmac. 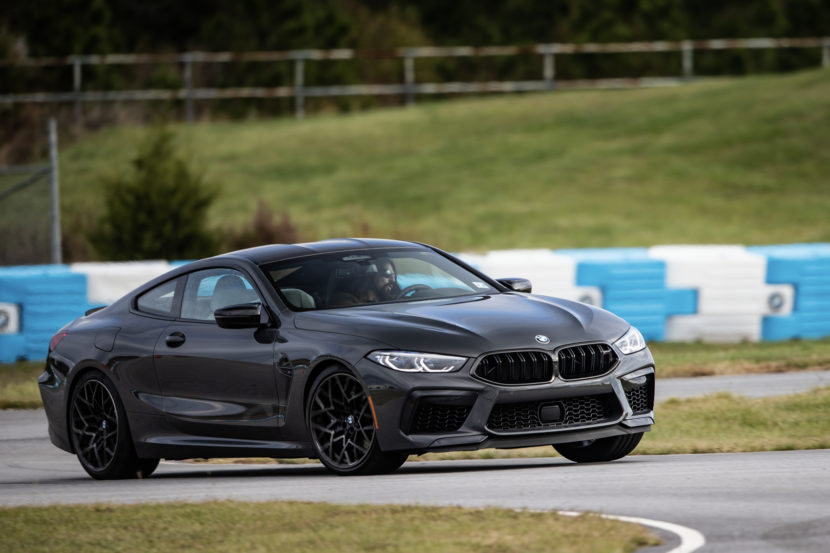 Yet, despite all of that fury, all of that power, it all comes so easily, with such refinement that it never feels nervous or out of sorts. It’s almost too easy, in fact.

When I first got in the car, the instructor that was leading me through the track, BMW’s Matt Mullins, came over to my driver’s side window to see if my radio was working. After he made his checks, he asked me if I’d driven it before and I told him I hadn’t. He then told me to be careful because, even with 4WD Sport engaged, in MDM mode, the M8 would let me kill myself. “It’s not gonna save your ass if you mess up”, he said.

So he got in my head. During my first few laps around the track, I was still trying to learn the track itself, never mind the car. So I was a bit scared of the M8. Yet, after those initial learning laps, I settled in and learned that the car was far more capable that I was/am and there was nothing to be afraid of. There’s so much grip, so much superhero-like capability that unless you act like a complete idiot, your courage will run out far before the M8’s capabilities do. Or at least mine certainly would. 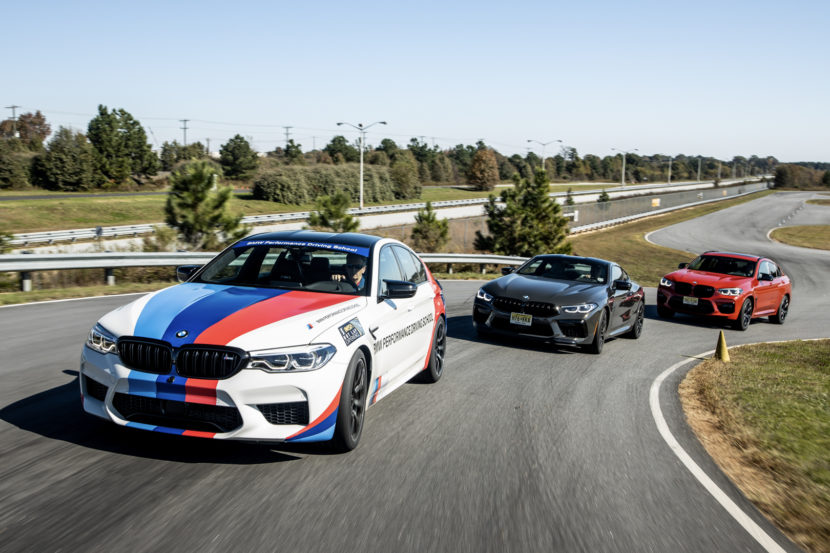 It’s also incredibly refined. The suspension is supple enough, its cabin is comfortable and well-made and it’s even quiet on the inside. Sure, there’s quite a lot of V8 growl from inside the cabin but that’s just it, most of it comes from inside the cabin, piped in through the speakers. So despite hearing a lot of engine noise, little of it actually comes from outside of the car. In fact, little noise of any kind comes from outside the car. So it might be the brand’s highest performing car but it’s as refined as a 7 Series inside.

So with the monster-like brutality also comes a luxury car-like refinement. So it’s less of a supercar and more of grand touring car that’s learned MMA. 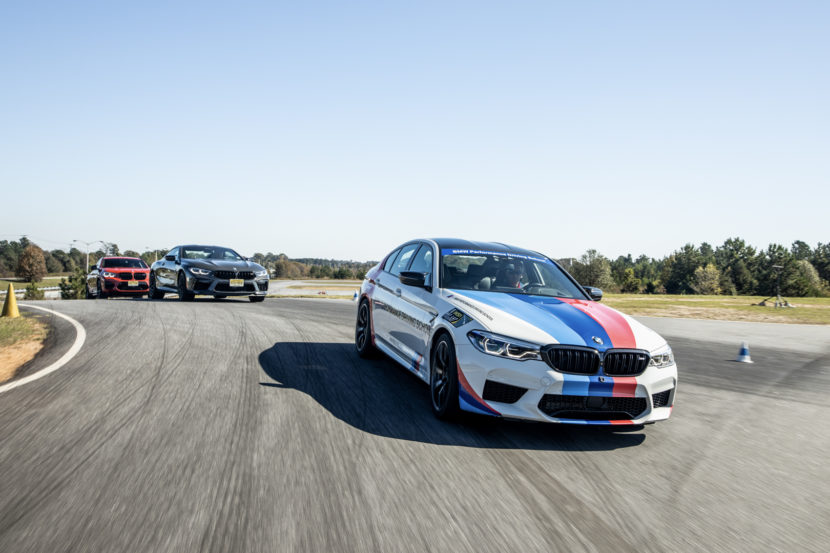 Unfortunately, I didn’t get enough time in the BMW M8 Competition Coupe to fully evaluate what it’s like to drive. This was just my little taste of its savagery. Soon enough, I’ll get an M8 on test and I’ll be able to fully understand BMW’s latest performance machine. For now, though, it doesn’t seem to be the supercar its original predecessor prototype promised. Though, I’m not sure that matters because the end result is still something endearing and exciting. It’s refined violence at its best.