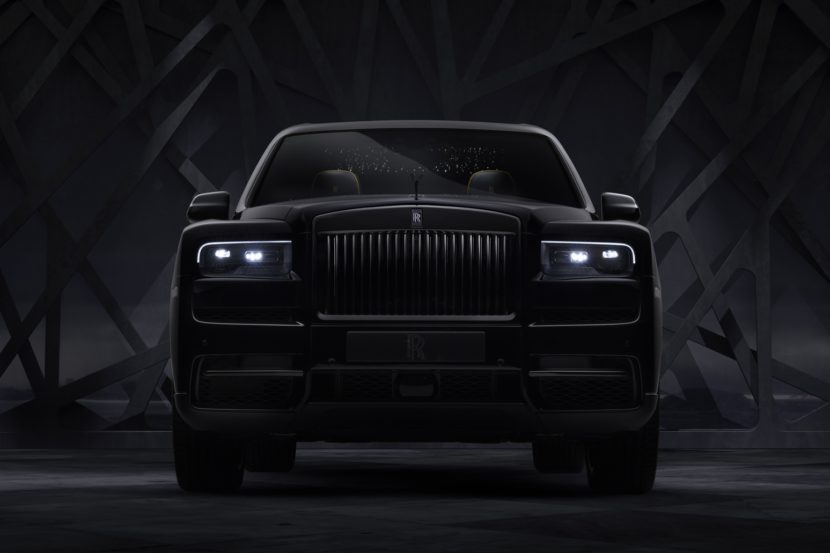 Just as we reported a while back, yesterday Rolls-Royce unveiled the latest model offered with the Black Badge treatment, the Cullinan Black Badge. It’s a stunning machine, to be honest, one that comes with more power, better handling and a different feel altogether. For this launch, the CEO of Rolls-Royce, Torsten Müller-Ötvös sat in front of the camera and explained what led to the creation of this car and what sets it apart.

Launched for the first time in 2016 on the Ghost and Wraith models, the decision to introduce the Black Badge treatment wasn’t taken lightly. As the CEO confides in the video posted below, there were some serious discussions going on behind closed doors as to whether this would be a good move. 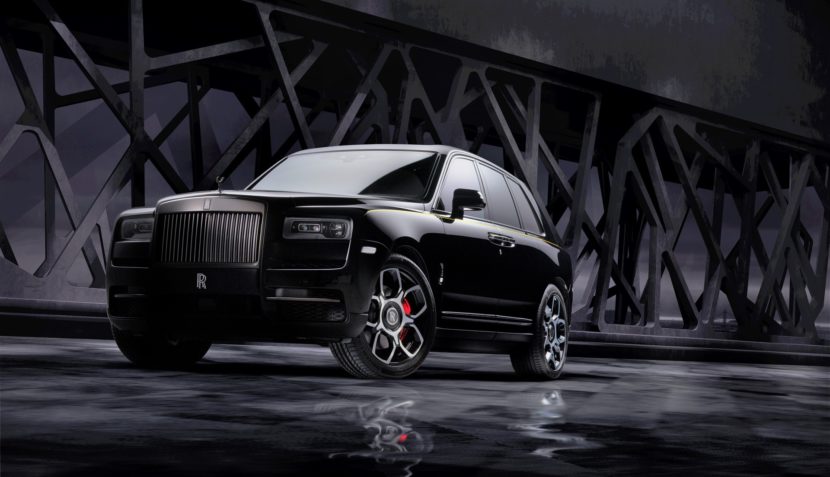 After all, the silver double-R emblem Rolls-Royce is known for does stand as a symbol, not just in the automotive world but other areas as well. It’s recognizable and messing with such symbols could backfire.

Luckily, that wasn’t the case and the Black Badge series have proven a success. The Dawn was added to the list and now the Cullinan joins the club. The Cullinan Black Badge follows the same recipe as did the other cars.

Setting it apart from a ‘regular’ Cullinan are the blacked out details all around. The Spirit of Ecstasy (including the mounting plate), the double-R badge up front, the front grille surrounds, side frame finishers, boot handle, boot trim, lower air inlet finisher and exhaust pipes are all darkened. The wheels are also specifically designed for the Cullinan Black Badge.

The engine has been upgraded to 600 HP while the torque figure went up to 900 Nm (663 lb-ft) of torque. The Black Badge Cullinan benefits from a new transmission and throttle treatment that responds a bit quicker to inputs. Changes to suspension components should offer a bit more character when the car is driven hard as well.

To top everything off, the braking bite point has been raised and pedal travel decreased. Redesigned brake disc ventilation also allows consistency in these changes while braking at elevated temperatures.

Without any further ado, let’s check out the video: