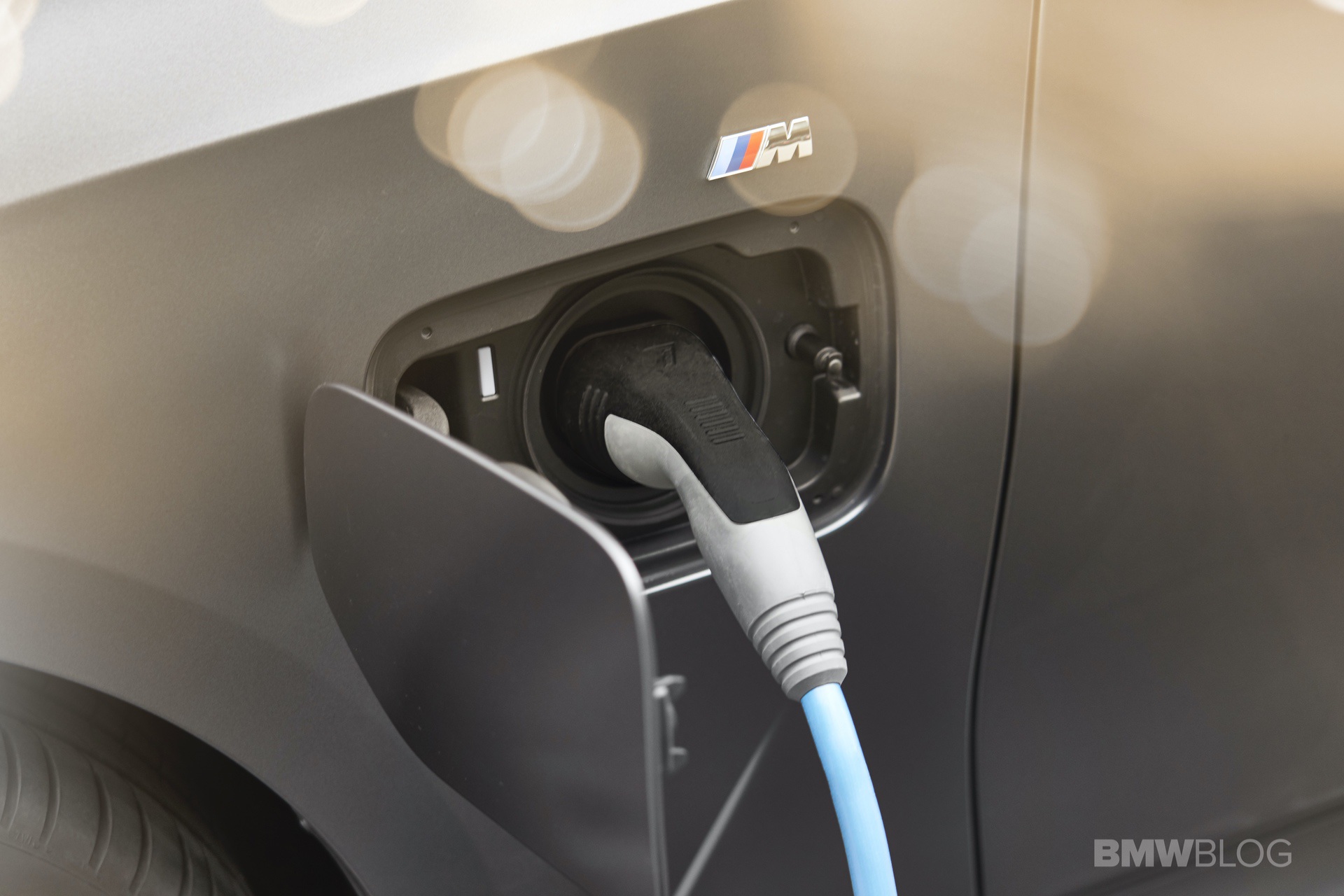 The moment some people have been dreaming of for quite some time now has finally come. The electrification of cars and the entire auto industry is now imminent, according to BMW. Most car makers are doing their best to offer electric vehicles and hybrids of all sorts, not just because the regulations dictate they do so but also because the customers are starting to ask for such models more often than not.

In a recent interview with Euractiv, BMW’s head of external affairs, Andreas Klugescheid said customer demand is rising and that will lead to more choice in the field of electrified cars. “Our customers, what do they do? The good news is that they are starting to buy electric vehicles,” Klugescheid said. “People start to buy these vehicles. And they’re happy with them,” he added. At the same time, the rules regarding CO2 emissions are making electrification imminent: “there is no way around electrification,” he told the audience at a EURACTIV event. 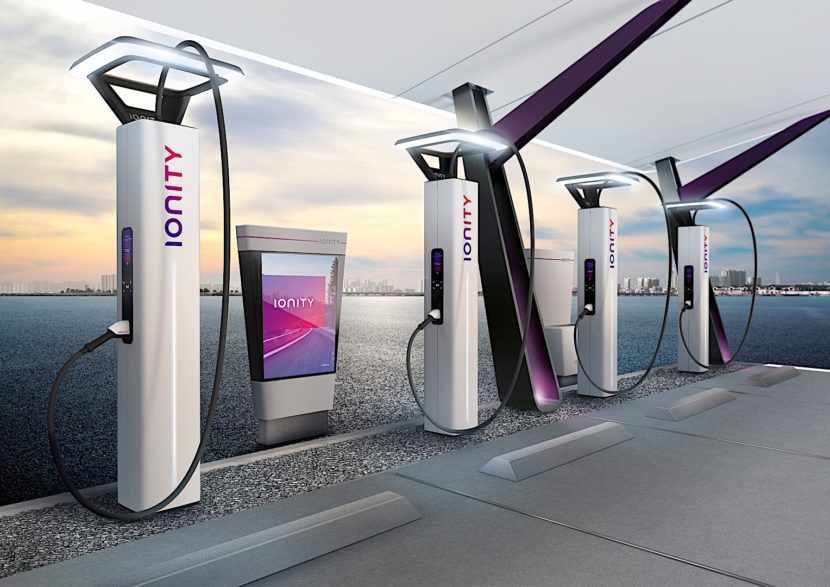 While that may sound good, things could be even better with a little more involvement from local governments. The main issue remains the charging infrastructure. At the moment, there are about 170,000 charging points across Europe according to official estimates but that number is not nearly enough. Germany recently announced a plan to roll out 1 million charging points for electric vehicles nation wide by 2030, an ambitious plan that would certainly change the way customers look at EVs.

At the same time, the EU plans to increase the number of charging points across the continent but also to change the way energy is harnessed. The main goal should be to use as much renewable energy as possible, dropping coal and other polluting sources.

In the meantime, BMW is still mentioning hydrogen-powered cars as an alternative, something you don’t see in the industry anymore.

3 responses to “BMW claims electrification of auto industry is imminent”