SPIED: 2021 Rolls Royce Ghost does some laps at the ‘Ring 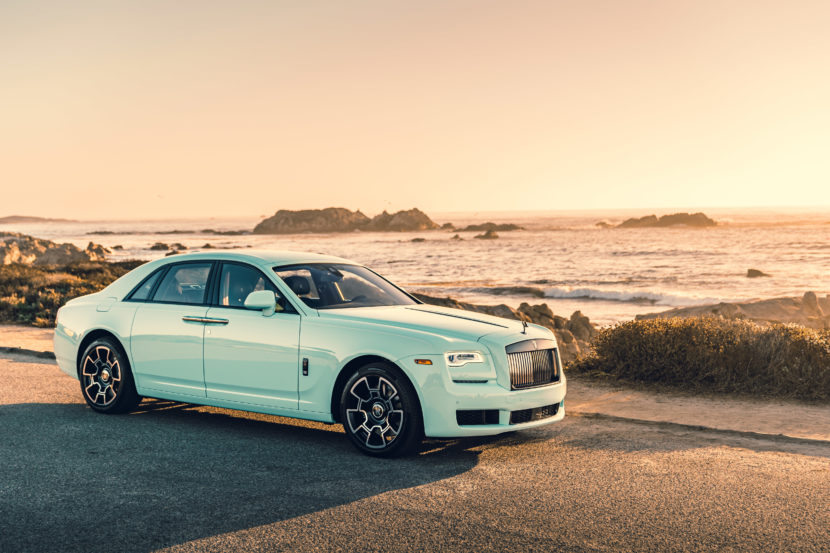 It’s not everyday that you see a Rolls Royce lapping the Nurburgring. I’m sure a Roller can handle the ‘Ring with some decent capability but it’s not exactly the brand’s ideal environment. However, it is interesting to see the next-generation Rolls Royce Ghost doing some testing at the ‘Ring. (We don’t own these spy photos so check them out here)

The next-gen 2021 Rolls Royce Ghost will be an important car for the brand. The first-gen Ghost was a massive success for the Goodwood-based brand, as it offered an “entry-level” car (if you can call a $250,000 sedan that) model for only medium-rich customers. More importantly than that, though, the Ghost gave Rolls a car that customers might want to drive themselves, rather than be driven in. A sentiment reinforced by this car’s testing at the Nurburgring.

In these spy photos, the new Rolls Royce Ghost looks really good. It looks low, both in terms of ride height and the height of its body. The hood is lower than the typical Rolls hood, the latter of which is typically quite tall and imposing. Its roofline is relatively sleek and it seems to have some nice wide hips. Overall, it’s a Rolls that looks… dare I say sporty? I know I can be hanged at dawn for suggesting a Rolls be sporty but this new Ghost looks more athletic and capable than a typical Rolls. Which is a compliment. 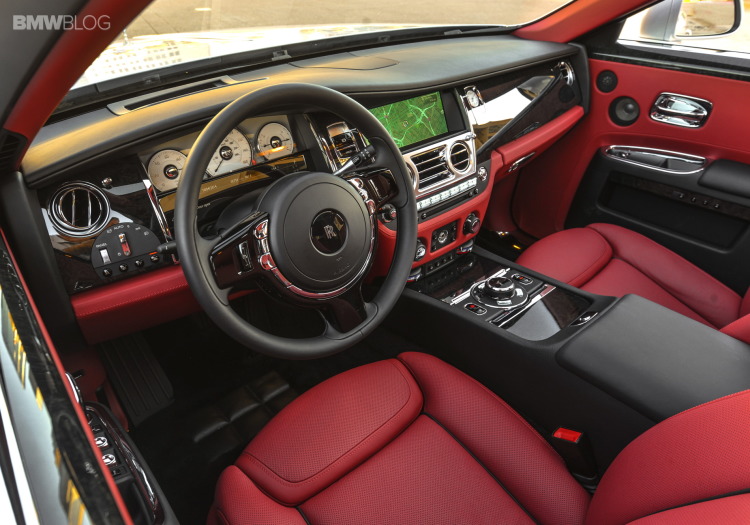 Inside, the Rolls Royce Ghost looks similar to the Phantom, just with less “wow”. It’s a bit calmer and a bit less extravagant. Though, it still looks lovely and extremely luxurious, even with a lot of the cabin covered in fabric to hide its design. Those fabric covers are essentially pointless, though, as we can already guess what the Ghost is going to look like inside quite accurately.

[Source: Car Scoops]
Rolls Royce Ghostspy-photos
Previous post Check out the 1970 BMW 2500 Jalopnik drove across the US
Next post VIDEO: The Smoking Tire checks out the BMW i8 Roadster