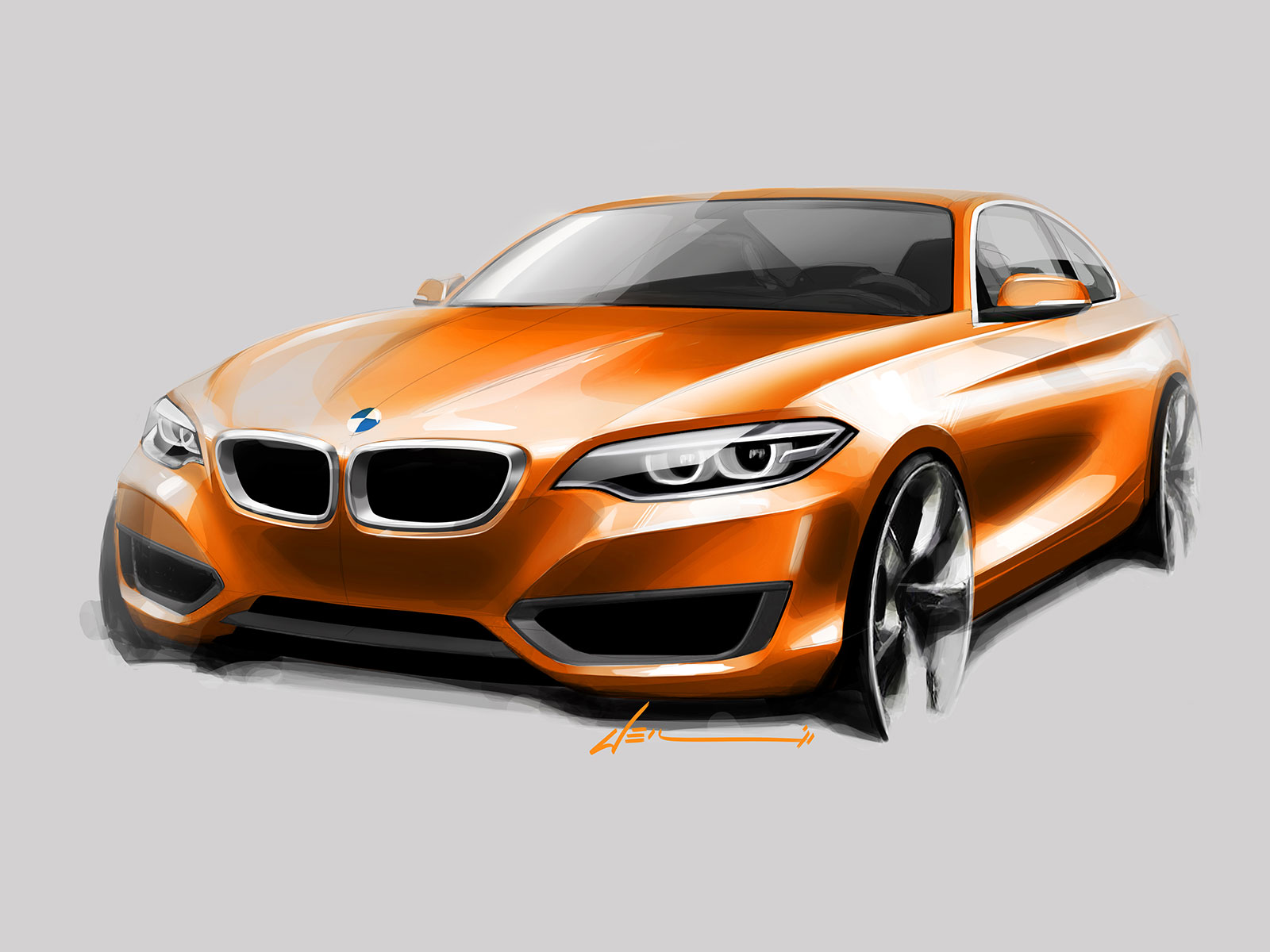 The launch of the new 2 Series Gran Coupe made some of BMW’s most avid fans wonder what the future holds for the beloved 2 Series range. That’s mainly because the new Gran Coupe model is built atop a front-wheel drive platform and has a rather peculiar shape too. Furthermore, the 2 Series Coupe is such a good car, it would definitely be a shame to see it follow in the footsteps of the F20 1 Series and go FWD.

Earlier this year we told you that the 2 Series Coupe will live on and that it will remain rear-wheel drive. Today we got yet another confirmation that this is the way BMW plans to do things, courtesy of Auto Express. Speaking to the BMW 2 Series Gran Coupe product manager, Gernot Stuhl, they learned that the 2 Series Coupe is going to get a successor and BMW is already working on it. 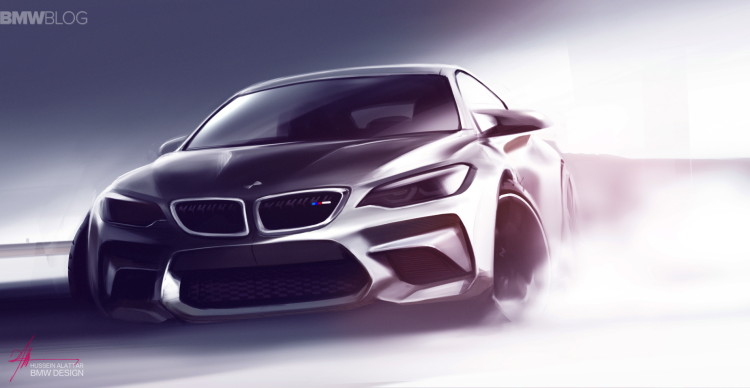 Not only will this successor be rear-wheel drive but it will keep the straight six engine choice alive as well.

“There will be a successor that will be on a rear-wheel-drive platform, so customers who want and need a new 2 Series coupe will find that in our line-up, as well as those who want a six-cylinder,” said Stuhl.

That’s music to our ears, especially since everyone was a bit bummed by the fact that the new 2 Series Gran Coupe didn’t get a straight six at all. 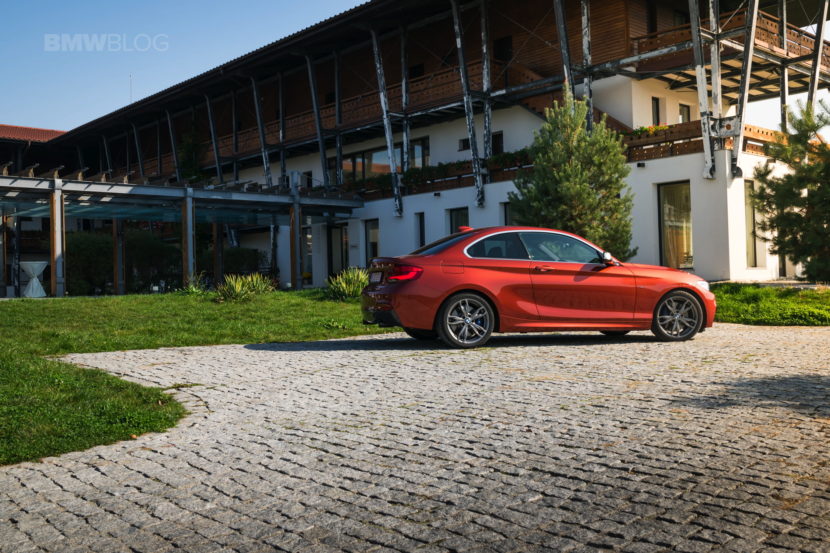 The sad part is that the new RWD 2er will not get a convertible anymore. That’s a move that has more to do with the business side of things rather than anything else. The sales of the drop top 2 Series weren’t doing too good and with so many models in the range these days, BMW decided to pull the plug on the project for the new generation.

Nevertheless, there’s a pretty big chance to see an M2 successor as well and that’s truly something to be excited for.