Which classic BMW would you drop this EV Crate Motor into?

Home » Which classic BMW would you drop this EV Crate Motor into? 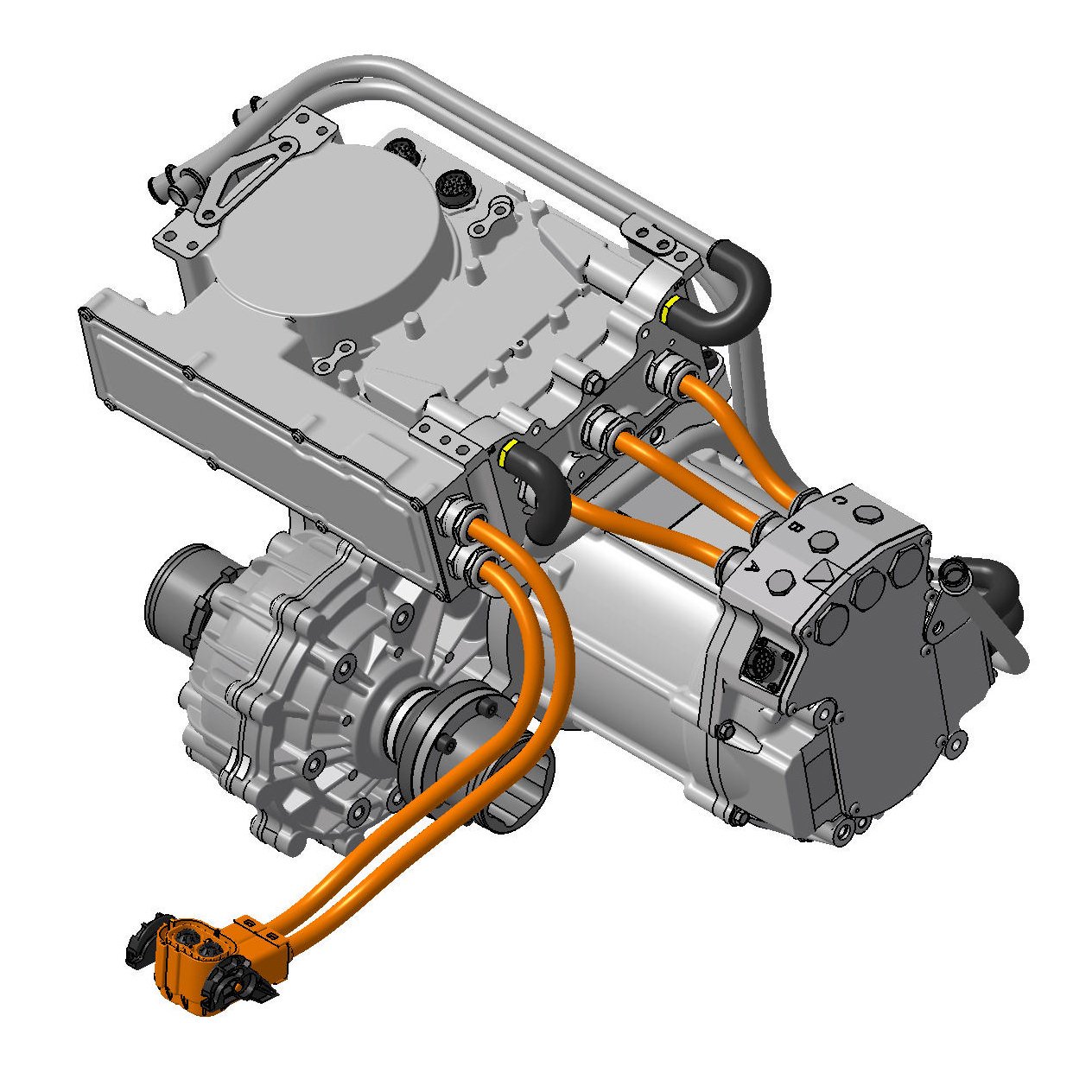 Motor swapping is common in the tuning world, even in the BMW community. It’s not uncommon at all to see all sorts of older Bimmers with different engines from different cars (sometimes BMWs, sometimes not) under their hoods. Mostly, enthusiasts just use engines from newer BMWs to create more power. However, sometimes enthusiasts use other brands’ engines, Chevy LS engines being the most common I’ve seen. But what about not using an engine at all? What about using an EV crate motor?

Powertrain swapping from internal combustion to electricity isn’t a new idea, as it’s been done quite a bit. But, typically, those electric powertrains are pulled from other cars, such as Teslas and Chevy Bolts and whatnot. But what about an electric crate motor?

For those that don’t know, crate motors are literally engines that come in crates, typically sold by manufacturers. For instance, you can order crate motors from GM and Ford and drop them into anything you want. Now, a company called Swindon Powertrains is going to be offering electric crate motors, complete with all the requisite bits; single-speed transmission, cooling system and power inverter; for enthusiasts to use to motor swap their own projects with.

It’s quite an impressive bit of kit, to be honest. It only weighs 154 pounds and makes 110 hp, while being quite compact. The entire dimensions of the electric powertrain are as follows: 23.6-inches wide, 17.3-inches deep and 11.02-inches tall. That’s pretty small and light. It might only make 110 hp but that’s not too shabby for small car.

The first thing I though of was stuffing this under the hood of either a BMW 2002 or a classic Mini. Putting this sort of EV powertrain in one of those cars would be an absolute delight. Its 110 hp is about what both of those cars made in stock form (in fact, it’s quite a bit more than the original Mini) but its instant torque would make them significantly faster. But it wouldn’t be so much more powerful that it would turn them into tire-shredding torque monsters. The modest power bump would keep them fun and nimble.