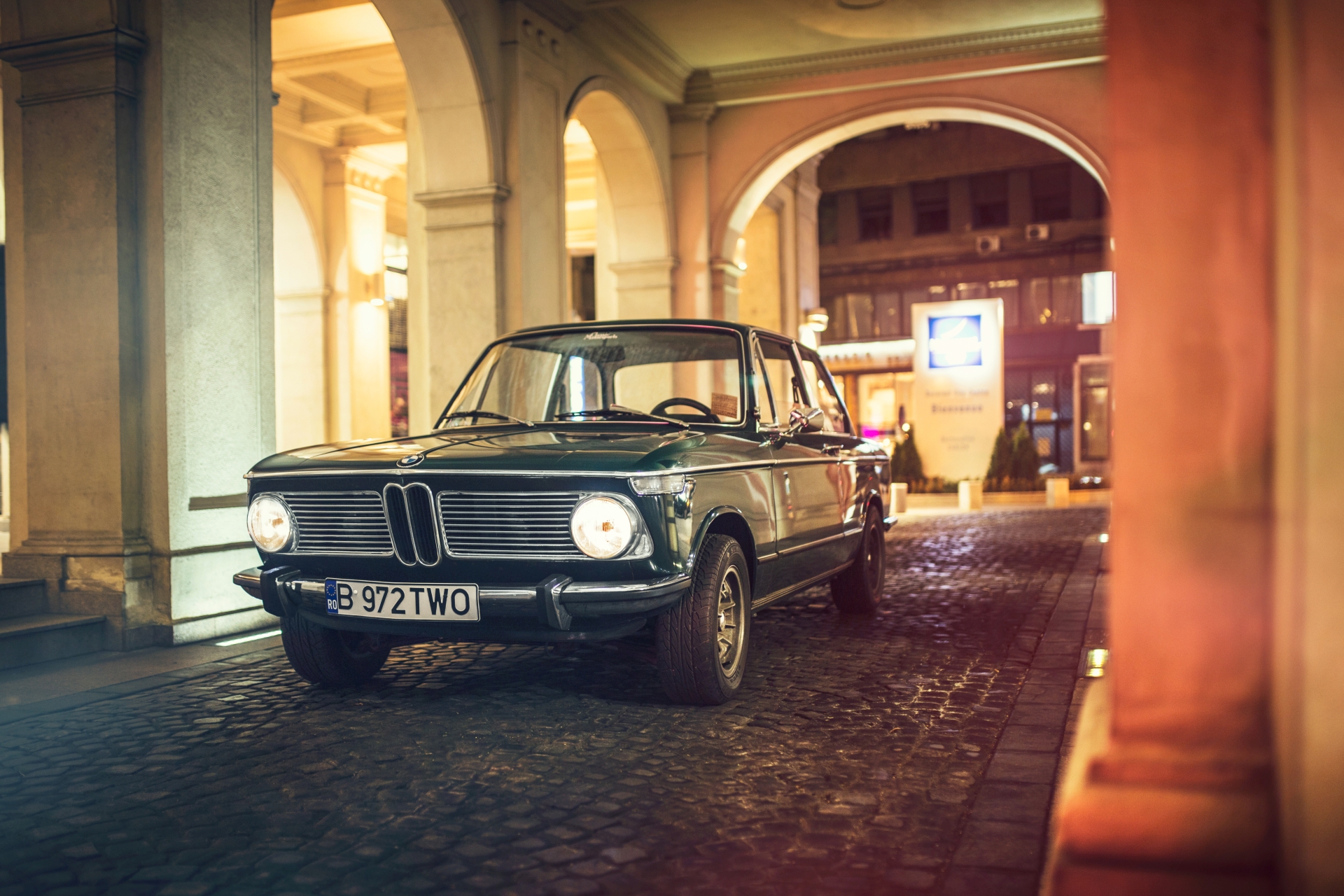 What’s better than one BMW 2002? Two of them! But what’s better than two BMW 2002s? A cross country drive through some of the most scenic roads in the United States. Erik is a reader of BMWBLOG and he lives in Michigan, and this year, he decided he wanted to attend the Vintage 2019 car show in Asheville, North Carolina. They captured tons of content along the way and put together a cinematic video of the trip.

If there is one vintage BMW that always stands out, that would be the 2002. Despite having two doors, the 2002 was always regarded as a sedan. In 1962, BMW developed a new line of cars called the Neue Klasse, or New Class. The New Class of cars were compact sedans and coupes which were meant to be comfortable and sporting, able to be both fun and family cars. The first car to be introduced under this new class of car was the 1500, followed by the 1800, 1600 and the 2000. 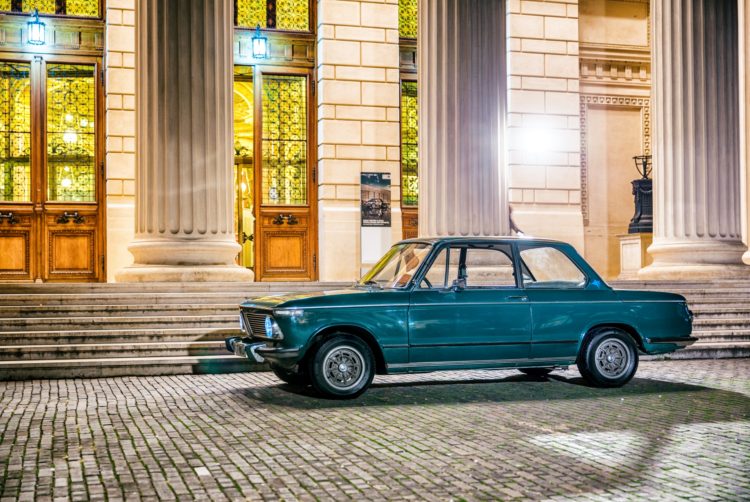 The original 2002 developed 100 hp from a single carbureted 1990 cc, four-cylinder engine. This was mated to a 4-speed manual and powered the rear wheels. Eventually, an automatic was offered, in 1969. But the big news was the 2002ti, which used a dual-carbureted version and produced 120 hp.

This was the fun model, as it was the perfect blend of power, performance, handling and comfort. But it got even better when BMW bumped power to 130 with the use of fuel injection, in the 2002 tii. After that came the 2002 Turbo in 1973, the first European turbocharged production car, and had a whopping 170 hp.

The 2002 managed to be faster, handle better and get far better gas mileage than almost all other performance cars of its day. On top of that, it had seating for five, a comfortable ride and was expertly finished inside and out. There was no other car at the time that could match the incredible combination of triumphs that the 2002 had.

Therefore, the 2002 should be at the top of the list of every car collection, and especially a BMW one. 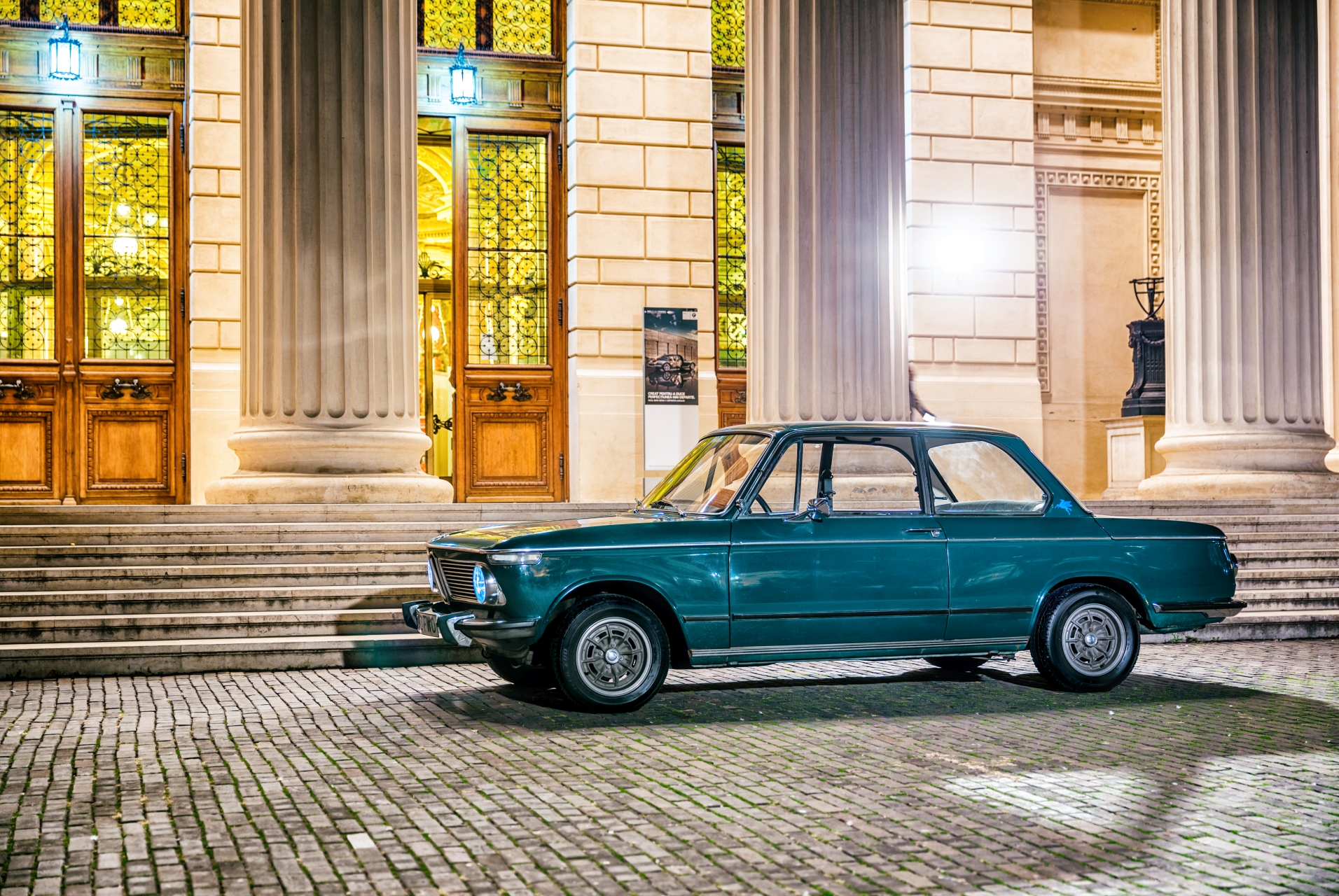 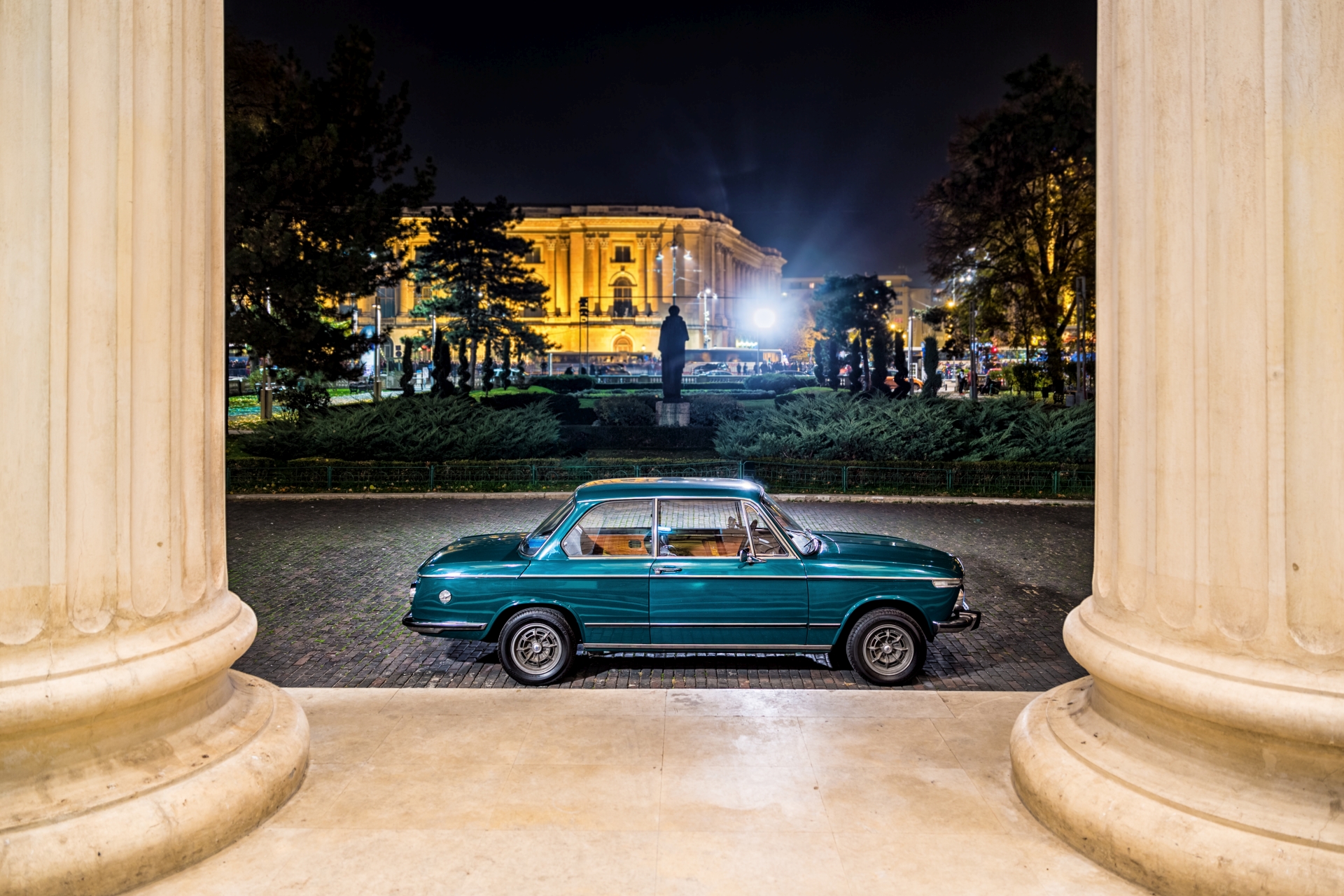 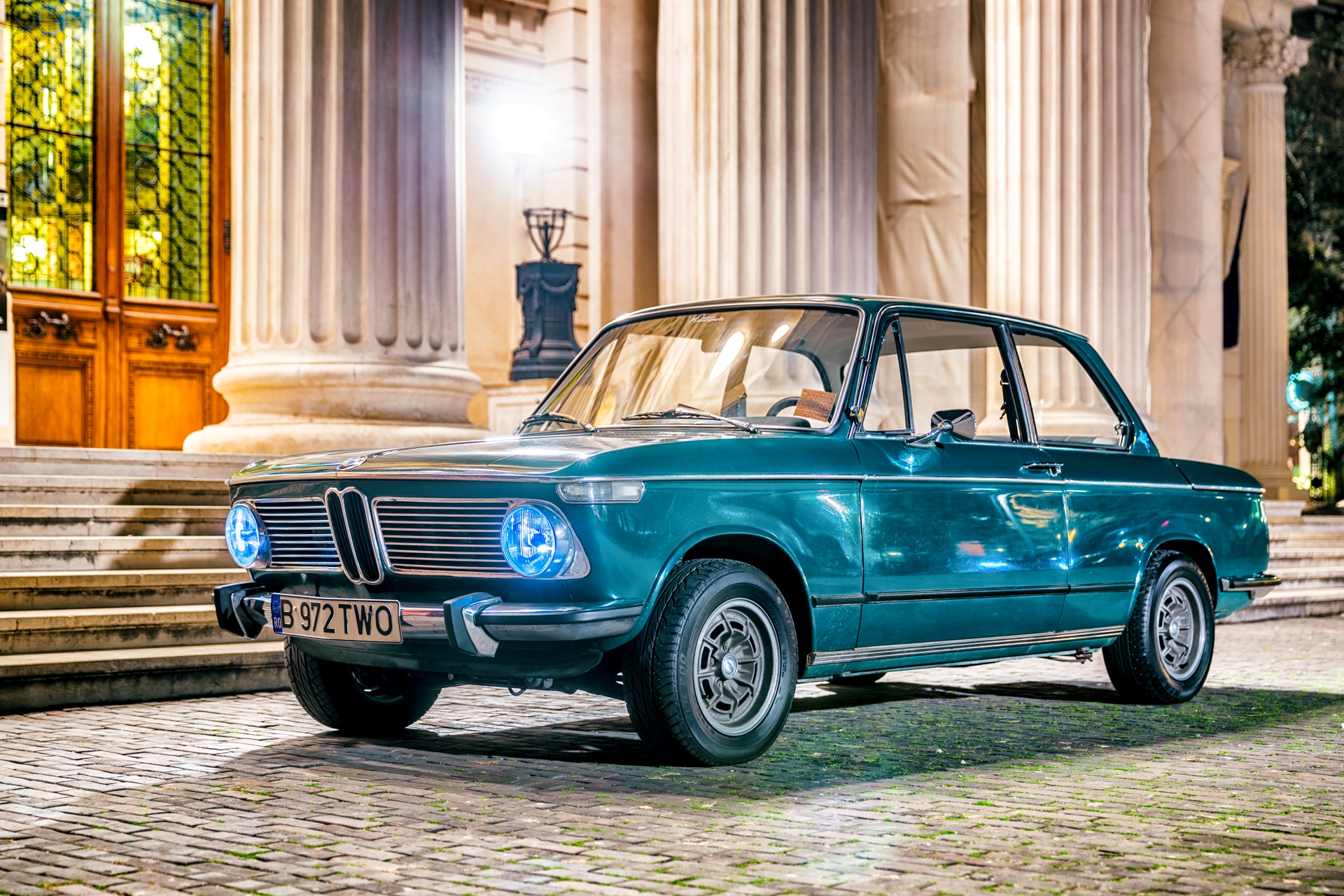 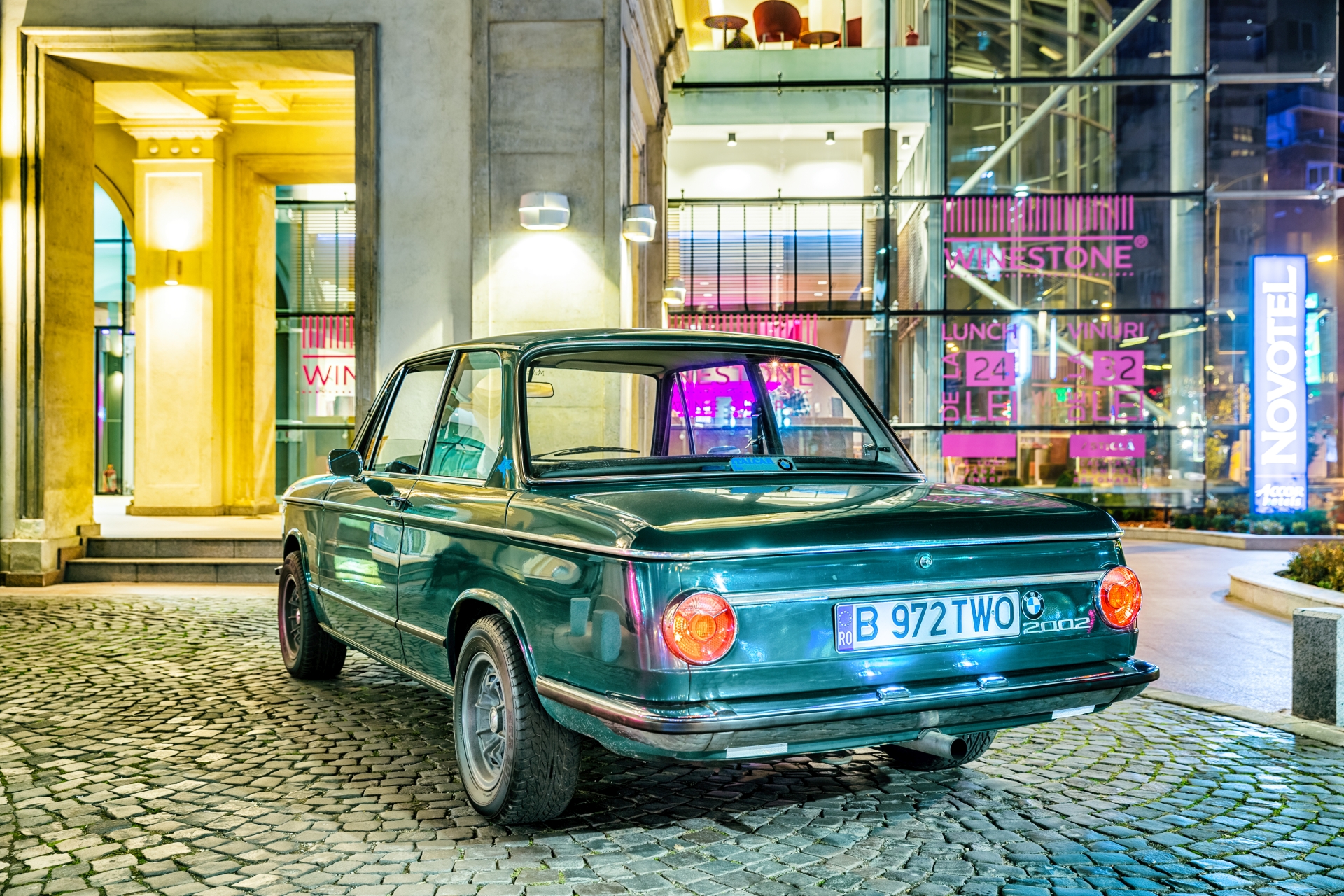 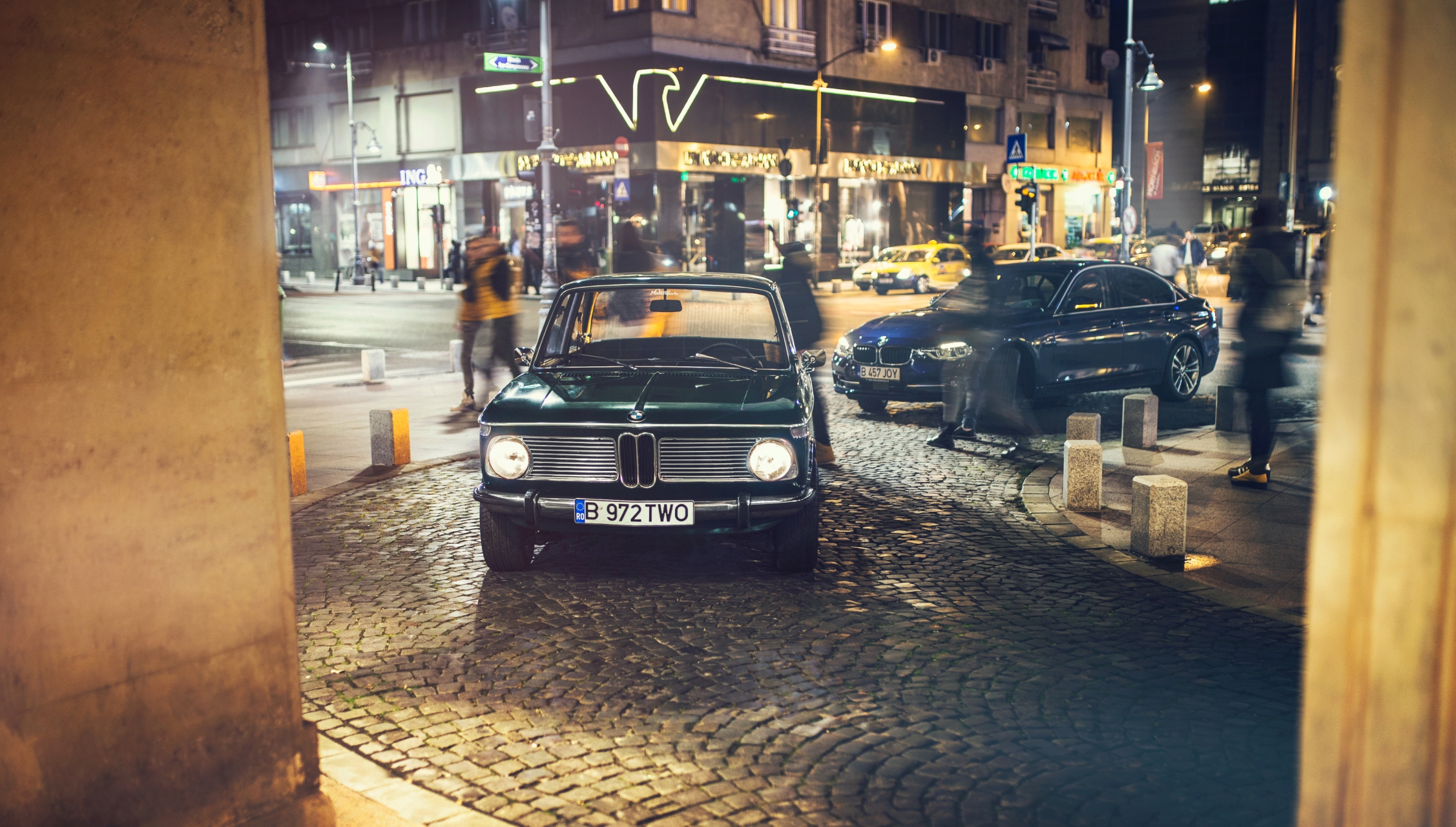 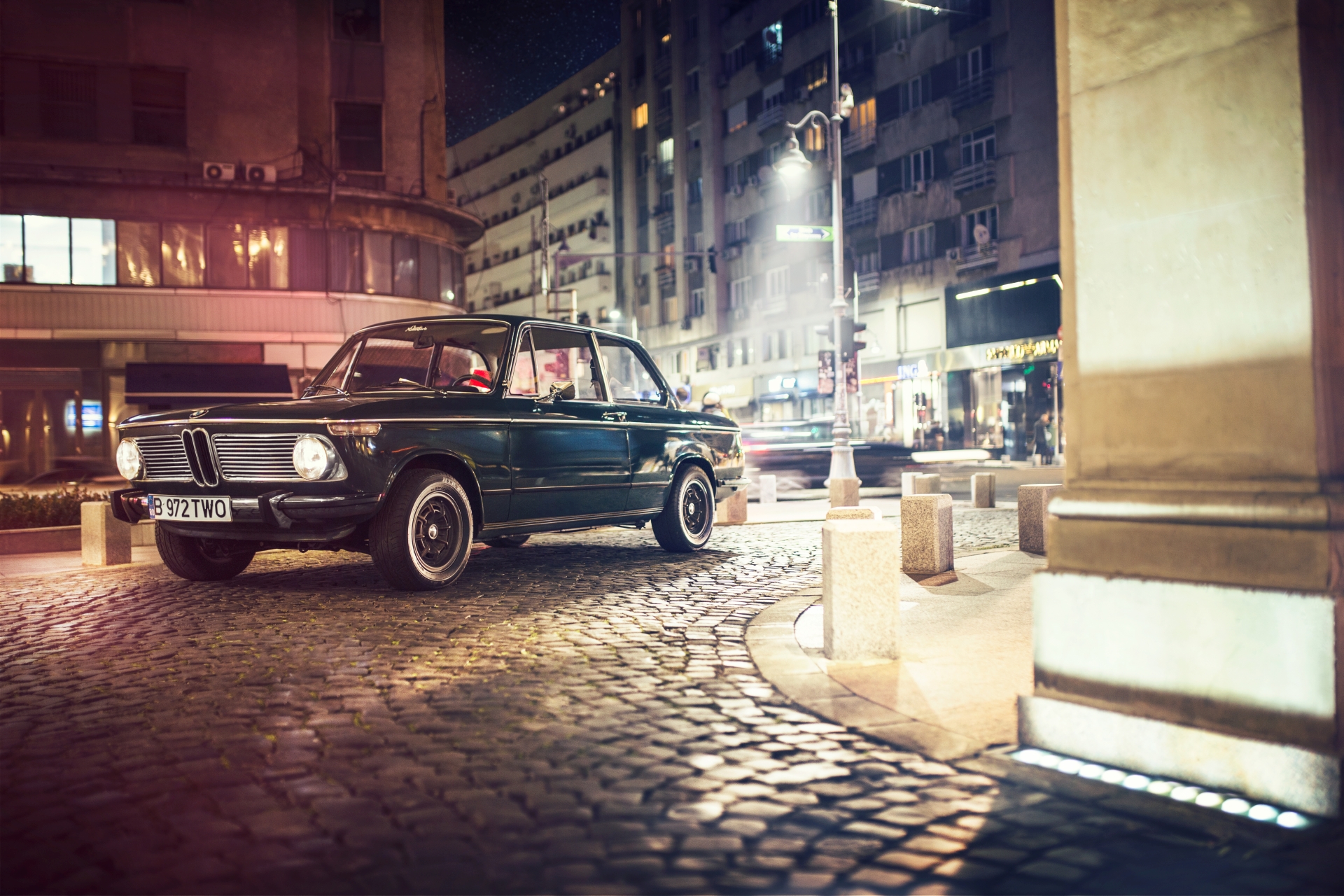 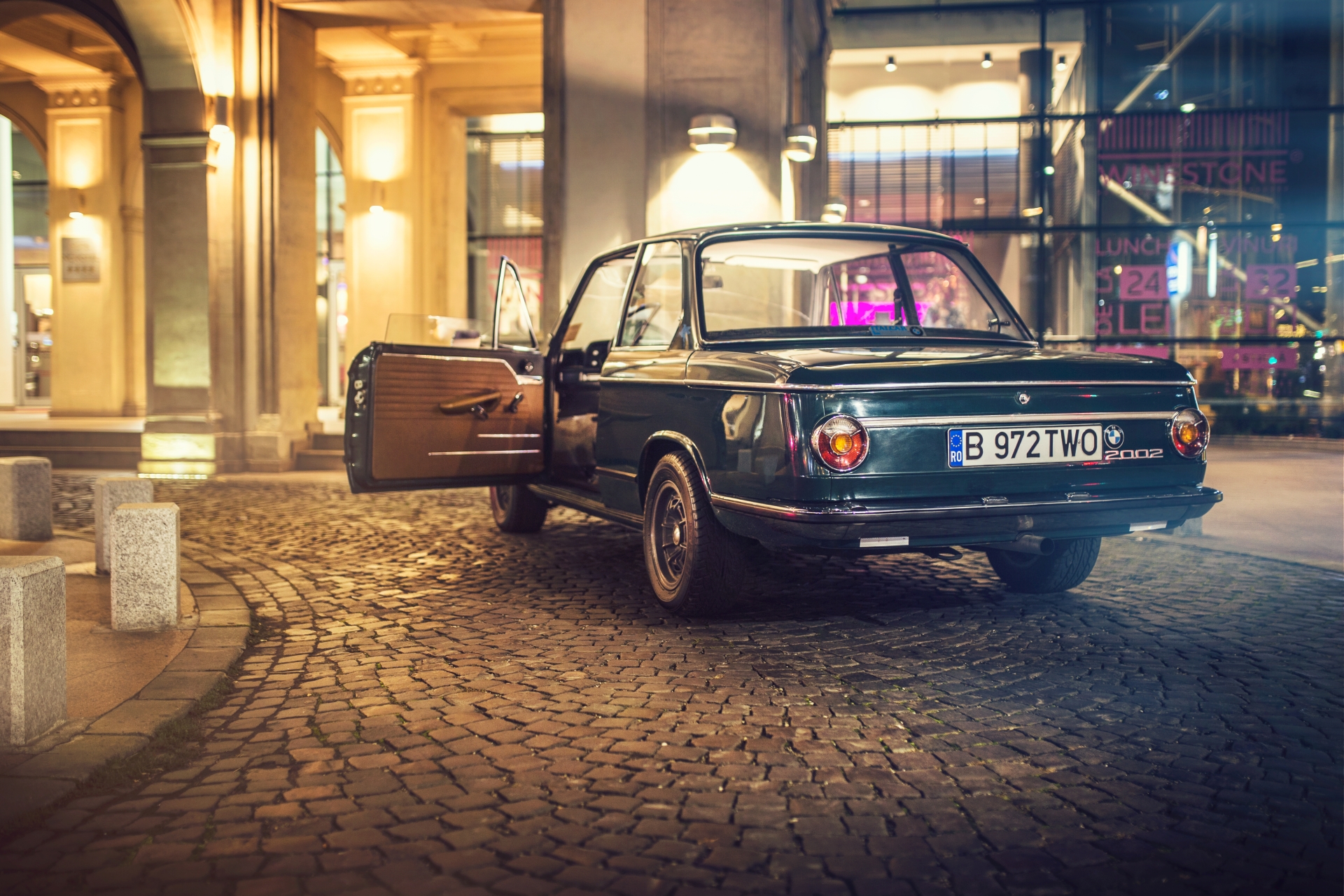 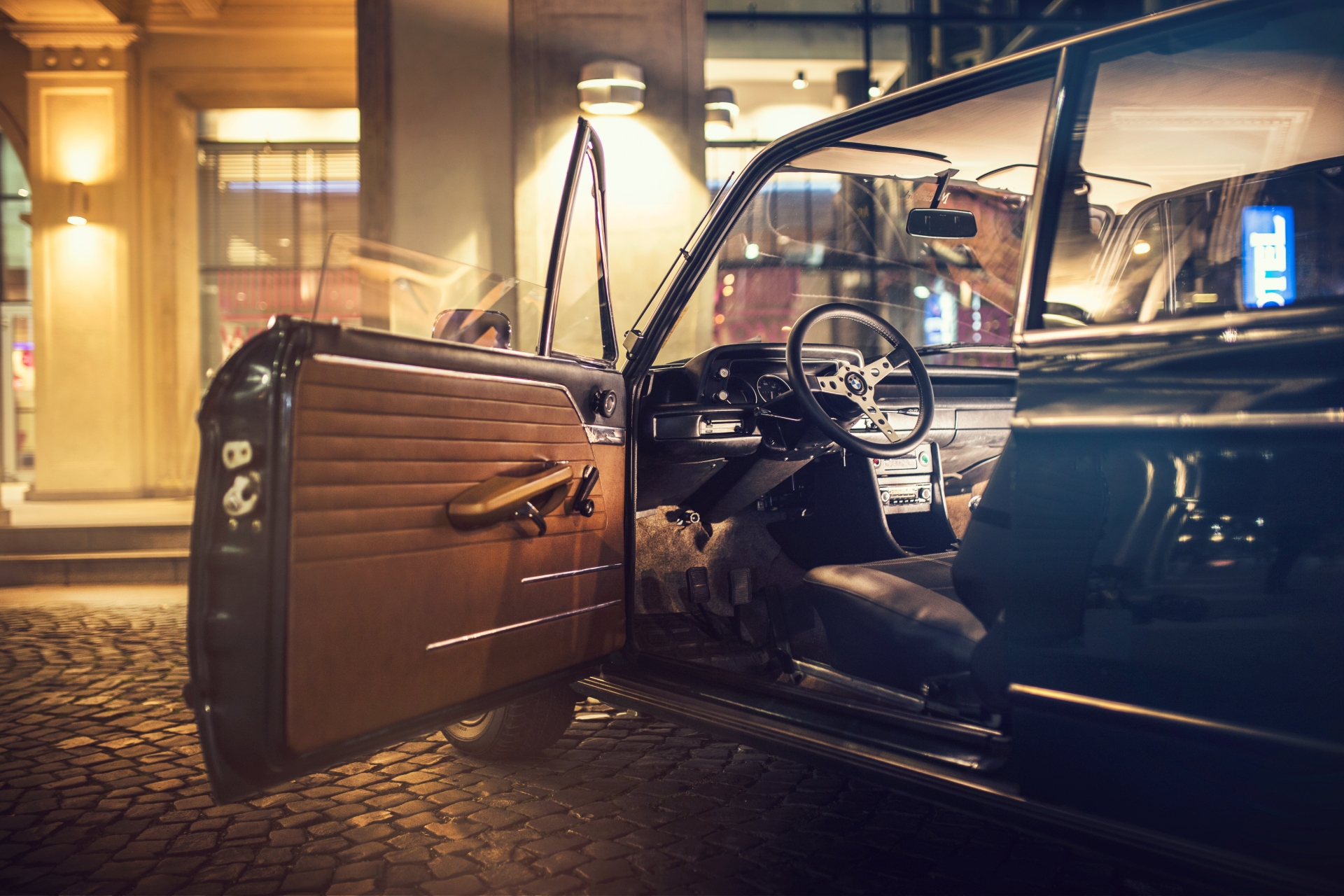