How can new tires and wheels improve a BMW X3 M40i?

Home » How can new tires and wheels improve a BMW X3 M40i? 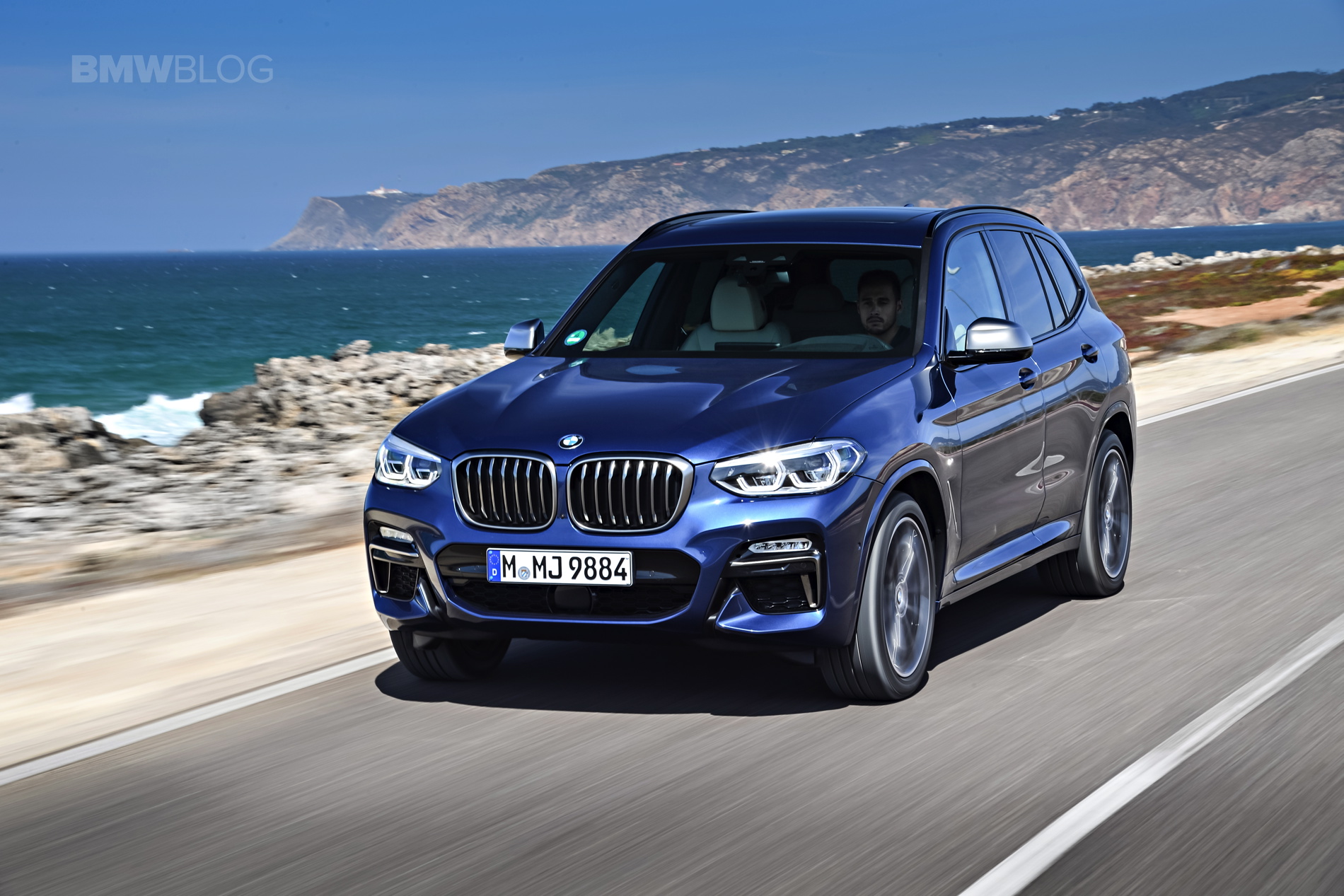 If you’re an owner of a BMW X3 M40i, upgrading to the proper X3 M is probably hugely attractive. However, it’s also hugely expensive. And, also, it might not be worth it, considering the harsher ride quality and worse fuel economy of the X3 M-proper. Maybe, instead, it’s worth just upgrading your X3 M40i with some new shoes.

Motor Trend recently gave their BMW X3 M40i long-term test car a wheel and tire upgrade to see if it made any difference in terms of performance and fun. Turns out, the upgrade made a huge difference.

Rather than the stock wheels, MT’s X3 M40i now has very lightweight OZ Hyper GT HLT wheels. Those new wheels are wrapped with Michelin Pilot Sport 4S tires, which are big upgrades over the stock Bridgetstones it was wearing. So does just a simple wheel/tire upgrade really make that much of a difference? 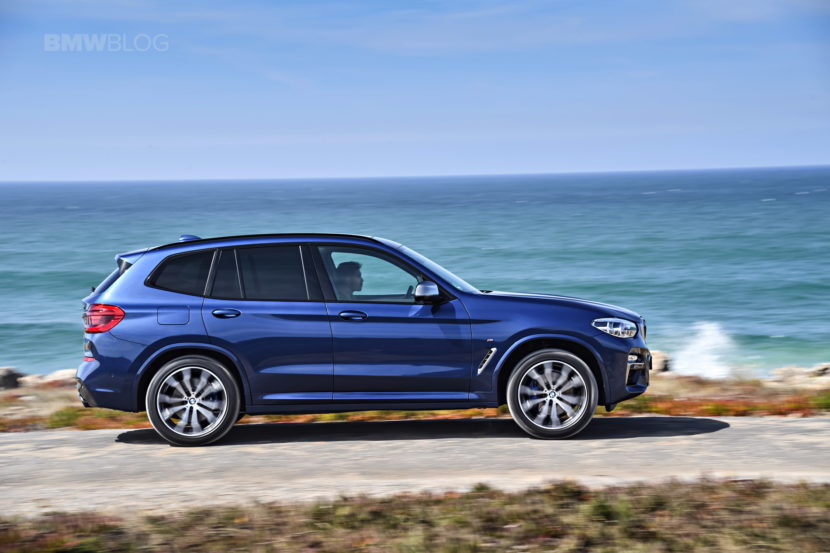 Apparently, yes. According to MT, the new setup dropped the car’s overall curb weight 34 pounds. That might not sound like a lot but that’s unsprung rotational mass that’s been reduced. So it actually makes the car feel lighter on its feet, while also improving ride quality. More that that, the new setup reduced braking distance from 60-0 mph by nine feet. That’s a huge difference. It also improved the BMW X3 M40i’s figure-eight time by almost a second, dropping it to 25-seconds flat. That makes the X3 M40i faster than the previous X6 M on MT’s figure-eight test.

Even more impressive, the stickier shoes and lighter weight helped improve the BMW X3 M40i’s 0-60 mph time by almost half of a second, dropping it to 4.4 seconds. That’s seriously quick and only about another half a second behind the proper X3 M. All while riding better and being significantly cheaper. I really love the BMW X3 M a lot but the X3 M40i with some upgrades might be the way to go.

6 responses to “How can new tires and wheels improve a BMW X3 M40i?”