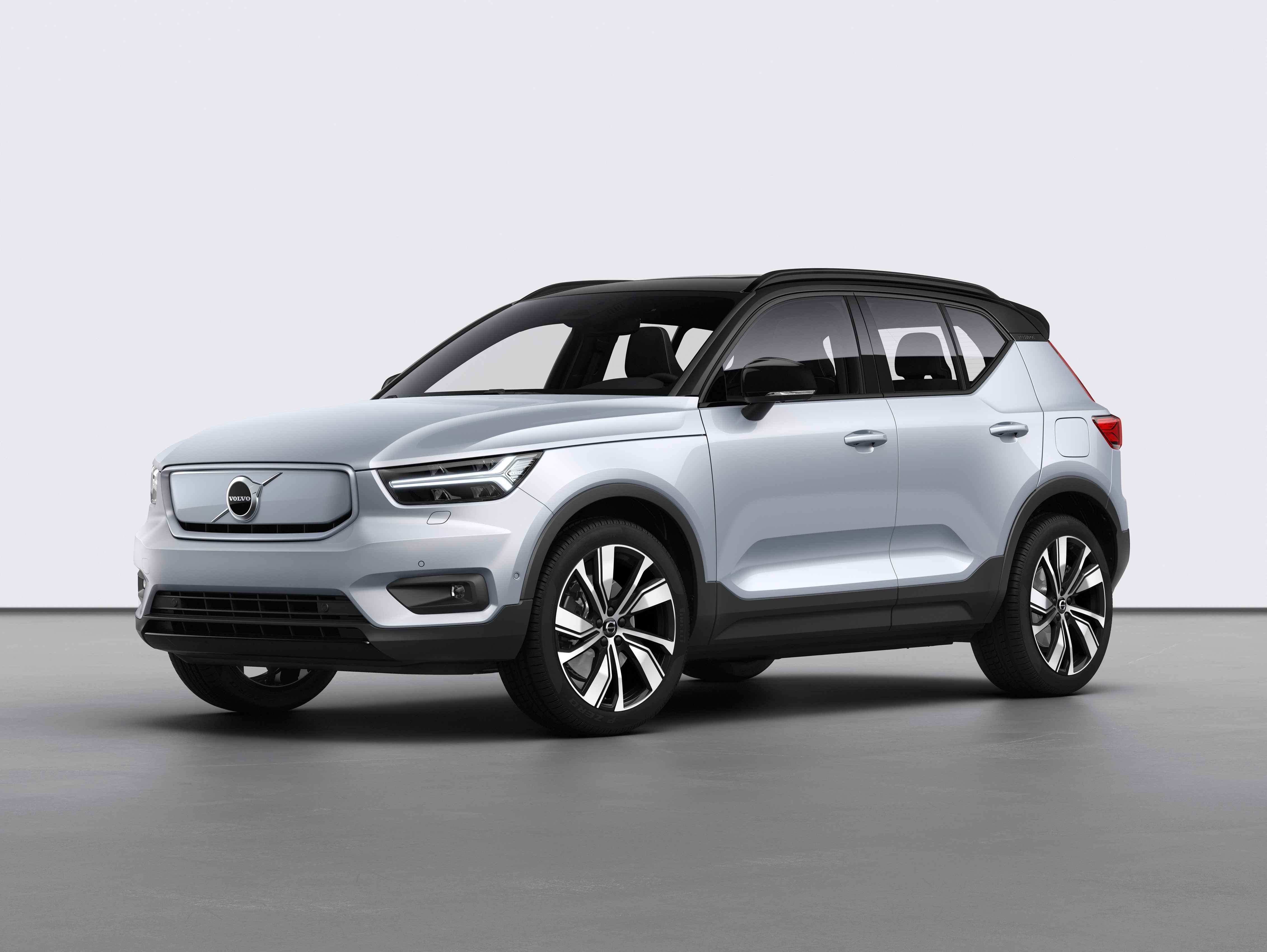 Volvo has been teasing an electric version of its XC40 crossover for several months now. It’s called the Volvo XC40 Recharge, and it’s finally here. We’ll see what it can actually do when it hits the road but, on paper at least, it seems mighty impressive.

Powering the new XC40 Recharge are two electric motors, one at each axle, that give it full-time all-wheel drive. Combined, they develop a whopping 408 hp, which is far more than the standard XC40 and far more than any customer in this segment needs. Still, it’s awesome to have and quite impressive.

Volvo also claims a WLTP-rated 400 kms (258 miles) of range, which is very good. It might not be as much as the biggest-battery Teslas or the new Porsche Taycan but it’s still quite good and bests both the Jaguar I-Pace and Audi e-tron. According to the Swedes, the Volvo XC40 Recharge can, well, recharge 80-percent of its battery in 40 minutes using a fast charger. Again, quite good for the segment.

No pricing has been revealed but expect it to be a bit more expensive than the top-of-the-line XC40. So probably in the high $40,000-range. Though, Volvo is offering a year of free electricity for all XC40 Recharge customers. There’s an asterisk with that, of course, as the free electricity comes in the form of a rebate for the average amount of electricity used in a year. So rather than saying that Volvo will give you free juice for the year, it should just say it will give customers some free electricity. Still, it’s nice.

The new Volvo XC40 Recharge will also come with the brand’s latest infotainment system, which is powered by Android. We’re assuming this system will also work with Apple CarPlay, as it wouldn’t make sense to alienate half of the customer base but who knows. BMW likes to alienate Android Auto users…

We’ll learn more about the Volvo XC40 Recharge as it gets closer to its production date. But it’s a very interesting new EV crossover and one that should compete well with the BMW iX3, Mercedes-Benz EQC and Audi e-tron Sportback, when they all end up debuting.