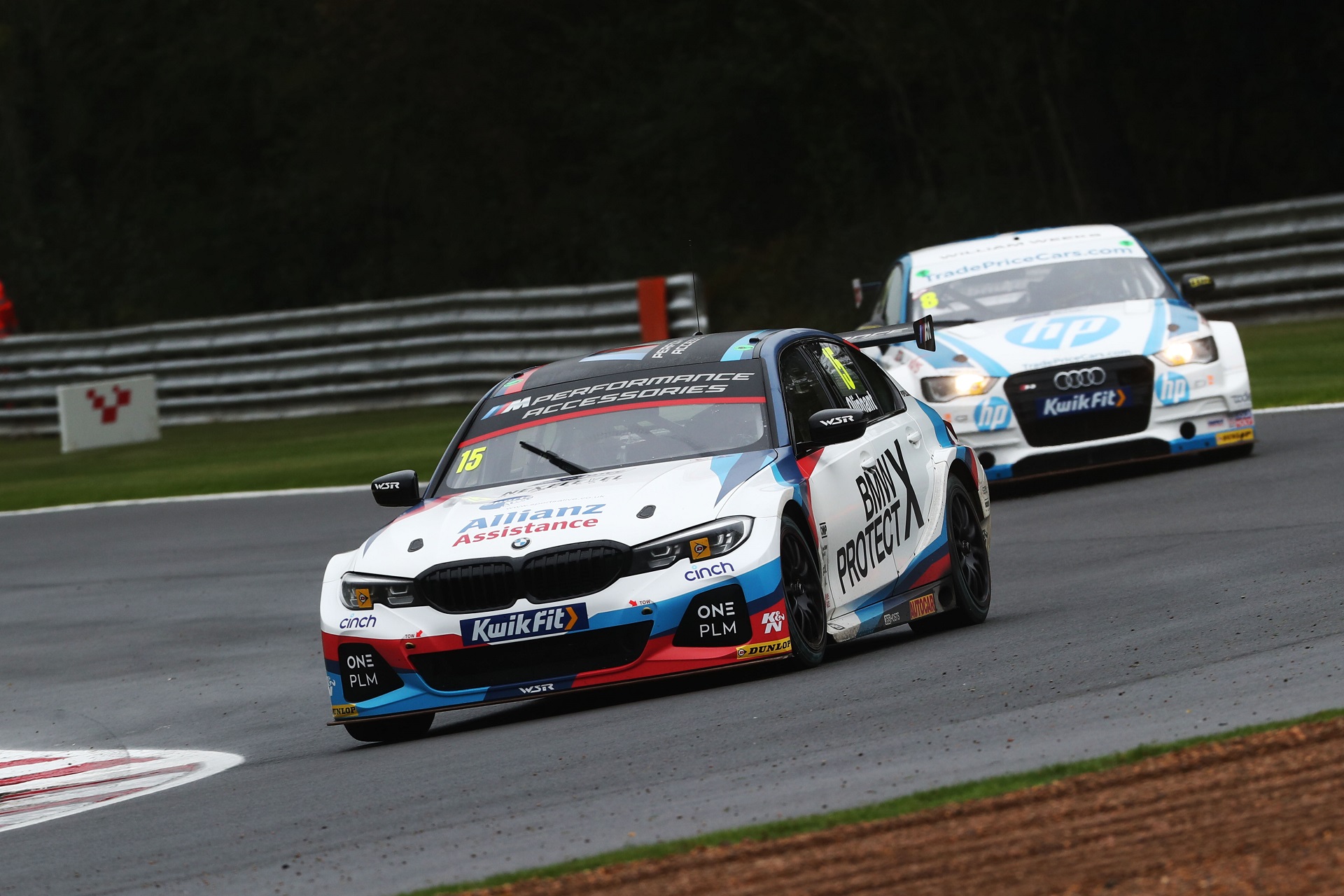 This weekend, the British Touring Car Championship (BTCC) season finale took place on the Brands Hatch circuit. The BMW 330i M Sport driven by Colin Turkington managed to win enough points to turn the pilot into a champion once again. Following his win last year, this is the first time Turkington claimed back to back championships. The final weekend was a really tough one for Colin, as he nearly dropped out of the competition.

At one stage, things didn’t appear to be going too well for the West Surrey Racing driver. However, with a sensational recovery race in the final of Sunday’s three races, Turkington secured his second championship title in a row. Turkington qualified in pole position with his BMW 330i M Sport on Saturday. In race one on Sunday, he crossed the finish line in fifth place, which saw him maintain a narrow lead in the championship. 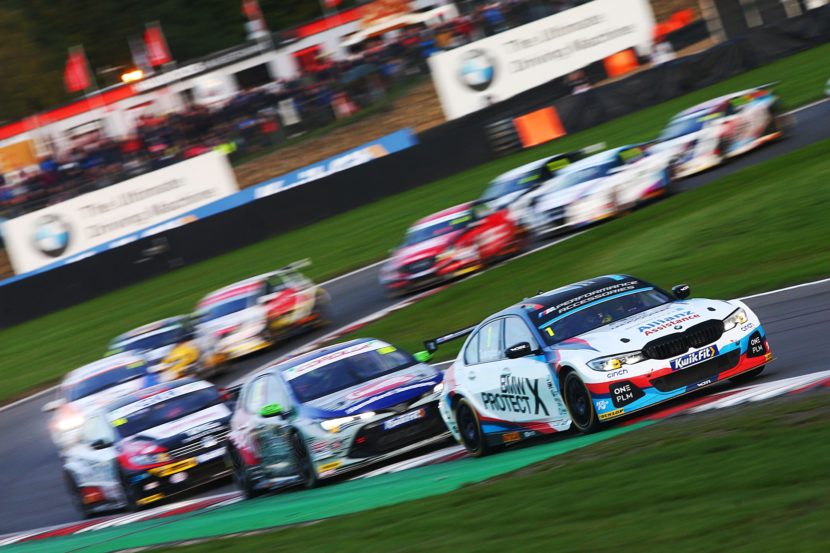 Race two was a dramatic one however, in which Turkington was sent into a spin by a rival, kept himself in the race and crossed the finish line in 25th place, seeing him drop down into second place in the championship standings. That meant that it was all or nothing in the third race. Turkington started from 25th on the grid – and rapidly worked his way up the field. He finished the race in sixth place, which was enough to win the title.

“I feel great, I feel so amazing. Those who work the hardest win,” said Turkington at the finish line. “This is the one I had to work the hardest for. After race two I thought I was down and out. Big thanks to my team – my car was fantastic! And I was good as well.”

Andrew Jordan rounded off the success, securing second place in the driver’s championship in the final race. Jordan finished the races at Brands Hatch in his BMW 330i M Sport in eighth, second and fourth place. The BTCC manufacturer’s title was won by BMW for the fourth time in a row.

One response to “Colin Turkington Wins BTCC Once Again, with BMW 330i M Sport”