Electric Power could actually save the Sporty Roadster

Home » Electric Power could actually save the Sporty Roadster

Just a few months after BMW launched the new Z4 roadster, rumors started swirling about BMW killing it off after this new generation. It was rather abrupt to hear about the Z4’s eventual demise so soon after it was born. Despite hyping the new Z4 up for years, and talking about its relationship with Toyota, it actually isn’t entirely unrealistic for the Bavarians to kill it off just a few years after its release. And it’s entirely due to the market.

Car enthusiasts love sporty roadsters. Ask any car enthusiast what the best driving car under $30k is and the answer will be near unanimous — Mazda MX-5. Small, sporty roadster are incredibly fun to drive and very exciting to own. It’s awesome to know that you have a small, drop-top roadster in the garage just waiting for Sunday morning. 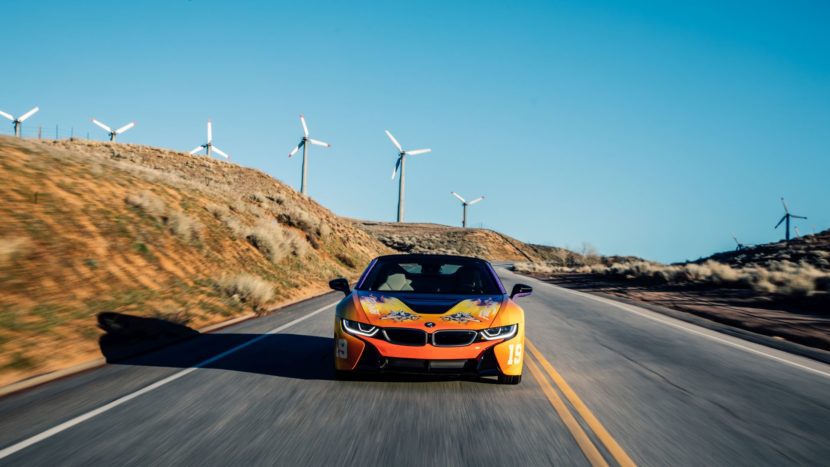 Outside of that enthusiast crowd, though, the small roadster is unpopular to say the least. Customers just don’t buy roadsters anymore, regardless of how good they are to drive. So most premium brands and sports car brands are pulling out of the roadster market, as it’s just not profitable anymore. So cars like the Audi TT, Mercedes-Benz SLC and the BMW Z4 are all looking down the barrel. I really think only two roadsters are safe; the Mazda MX-5 and Porsche Boxster.

However, I think electrification just might end up saving the roadster and all it will take is for one brand to make one. A rear-wheel drive, all-electric, drop-top roadster is actually a very exciting concept and I think if customers were to experience it, they’re be hooked.

I say this because, last year, I drove the BMW i8 Roadster. As small as its electric range is, it still offers the ability to drive entirely under electric power with the top down. Doing so is a lovely experience, it genuinely is. I’m not quite sure what it was about driving the i8 Roadster with the top down in EV mode but I absolutely loved it. Especially early in the morning, when the roads are quiet an the sun is just coming up. Something about lacking any sort of engine noise, but actually having quite a bit of punch, with the top down and wind in my face was highly addictive.

You’d think it would be the opposite, you’d think that without a seductive engine/exhaust note filling your ears without a roof getting in the way, that an electric roadster would be boring. But it’s not. It’s great fun. And I can only imagine that it would be even better in a smaller, sportier car.

So if just one automaker makes an electric roadster in the future, not only could customers take notice but other brands, also. And we hope this happens, because small, sporty drop-top convertibles are a blast to drive and we want some more. Especially if they’re electric.

5 responses to “Electric Power could actually save the Sporty Roadster”