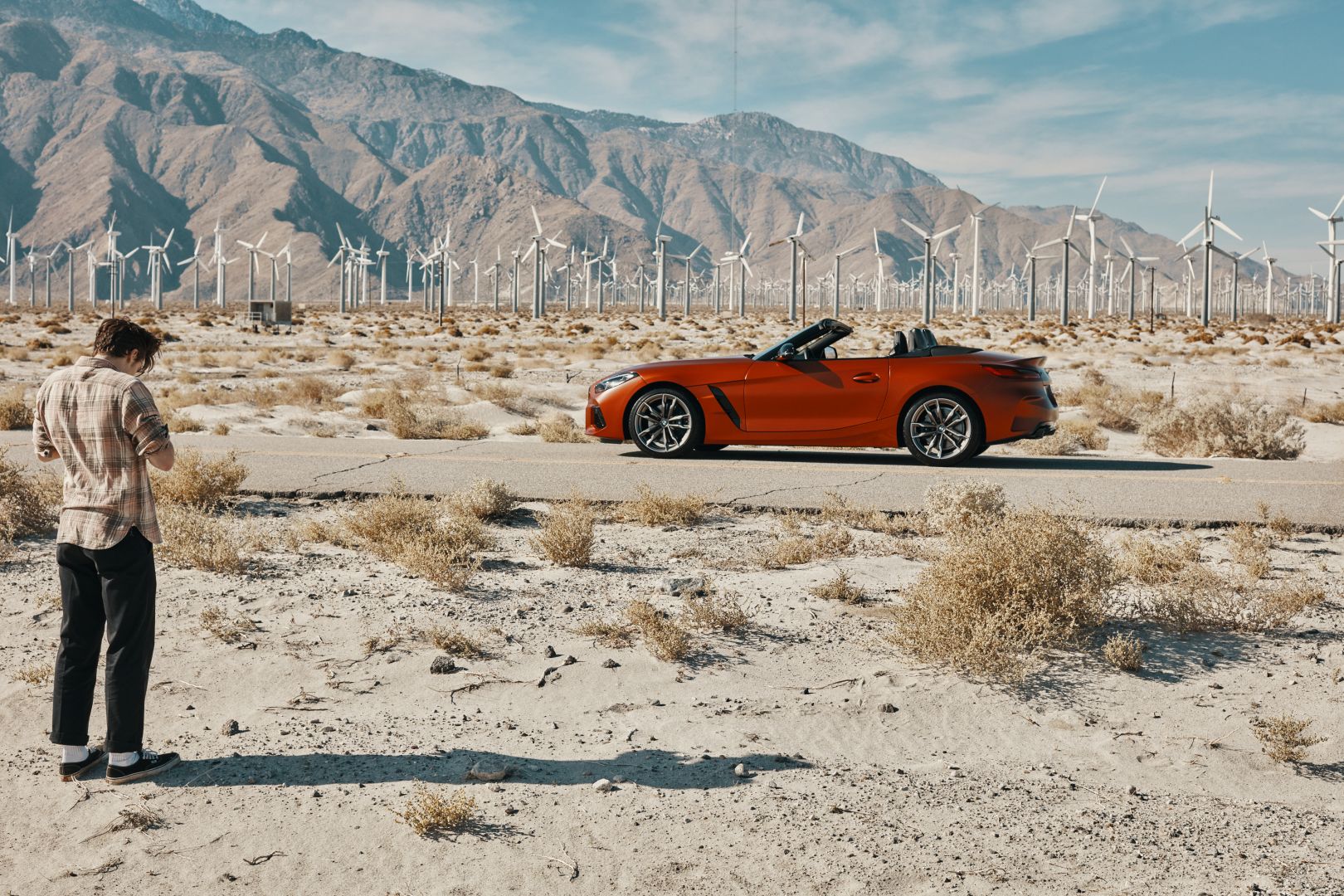 The 2019 BMW Z4 is still getting reviewed all over the world. Consumer Reports is the most recent publication to put its name on the list and their review is, as you’d expect, very objective. The video posted below might be just over 3 minutes long but is filled with a lot of useful information about the BMW Z4, in case you were looking to buy one.

So what does Consumer Reports think of the new roadster from BMW? Well, in a nutshell, they liked it. From the get go, the car is deemed to have ‘hardly any body roll’ which is not far from reality. In truth, the 2019 BMW Z4 is rather stiff and very good at cutting corners but, in my view, there’s still some body roll to be expected, although, in very little doses. 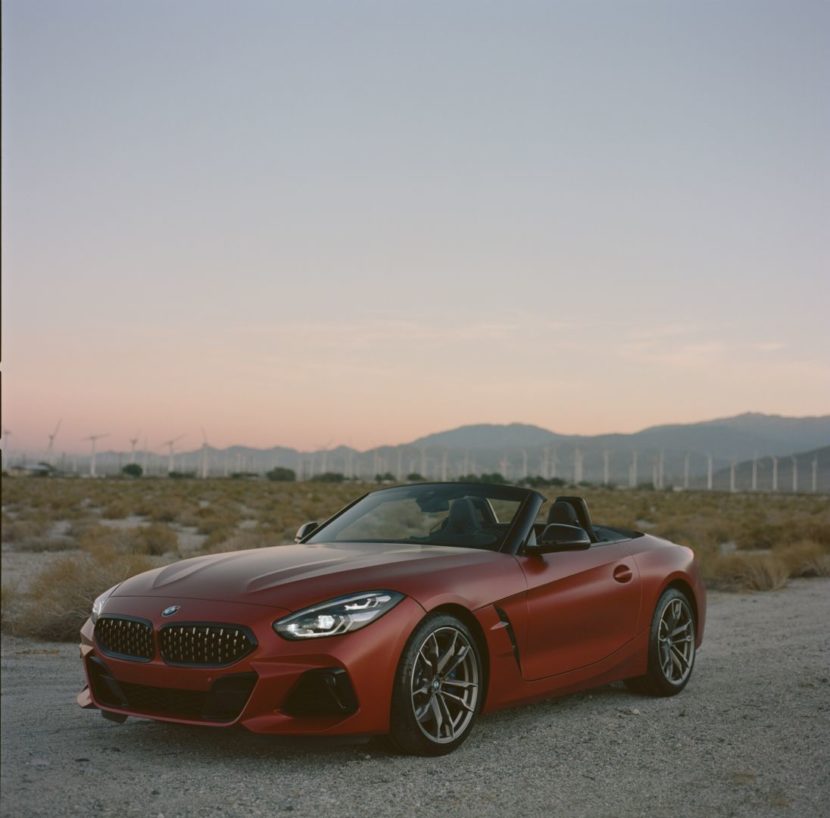 The car is also criticized for being too stiff and that’s something I agree with, even though I did like the suspension of the car. However, not everyone appreciates a hard setup and that’s understandable.

As for the day to day and practicality, there’s little mention of how small the interior feels or how impressive the trunk is for the segment. The guys mention that the visibility is impaired by the beefy A-pillars up front and by the roof when it’s up. However, folding the roof takes just 10 seconds, at speeds up to 31 mph, and that problem is easily solved, if the weather allows it. Their tester was the sDrive30i model and it proved to be adequate in every driving scenario.

Overall, we’re guessing they liked the new 2019 BMW Z4 but they do mention that if you want a sportier alternative, the Porsche 718 Boxster might be a better choice.

However, if you’re looking for a more comfy ride at a lower price, the Z4 sDrive30i might be the roadster for you.