VIDEO: We check out the BMW M8 Gran Coupe in person

Home » VIDEO: We check out the BMW M8 Gran Coupe in person 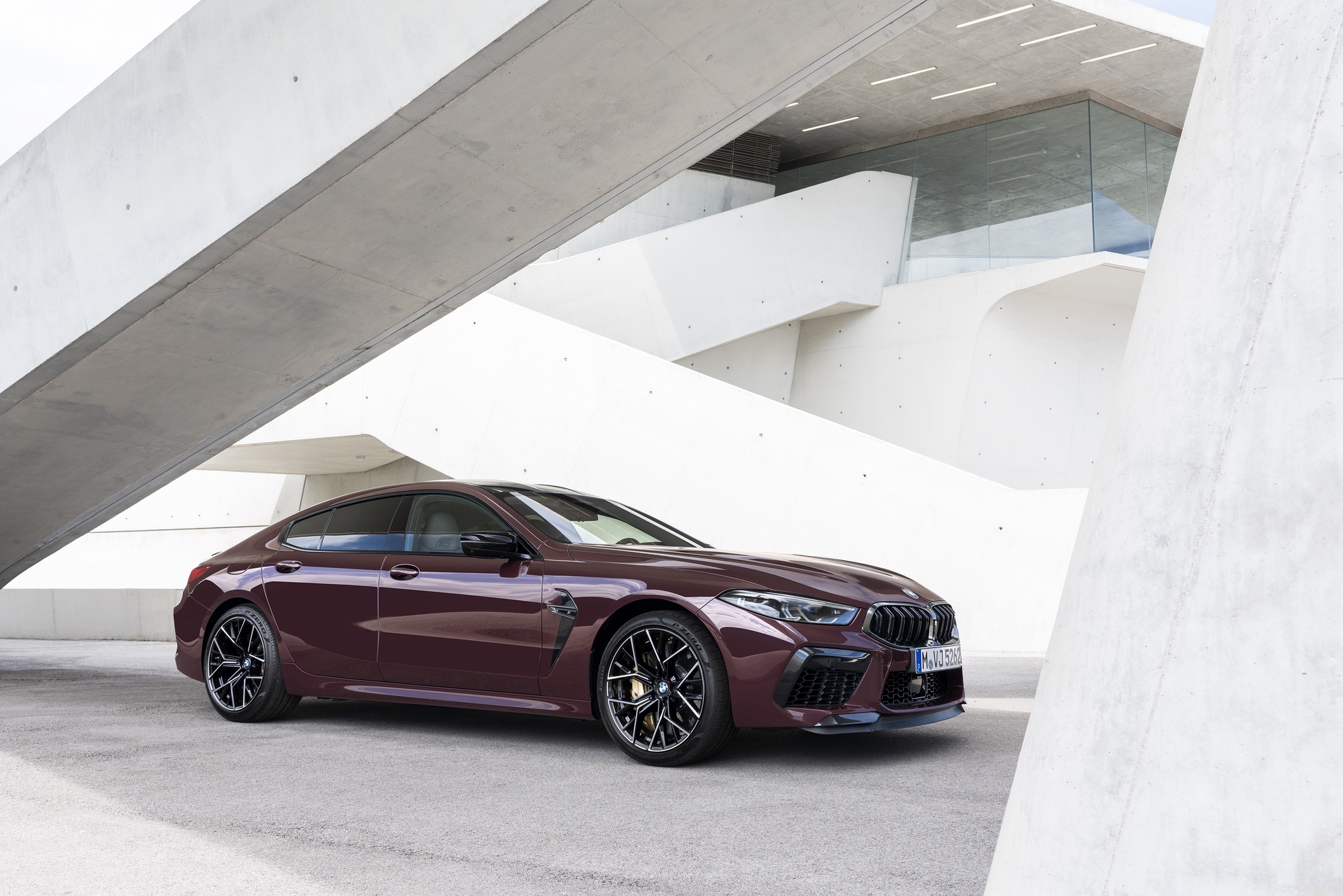 The all-new BMW M8 Gran Coupe is finally here and it’s probably the most exciting Bavarian product on the market, depending on who you ask. Though, it’s hard to argue with its seduction shape, angry styling and 600 hp lurking under its hood. Though, while all of you are just seeing it for the first time, we’ve actually seen it in person a few times prior to today. One of which, our own Horatiu had the chance to get a walkaround of it and its stunning design. 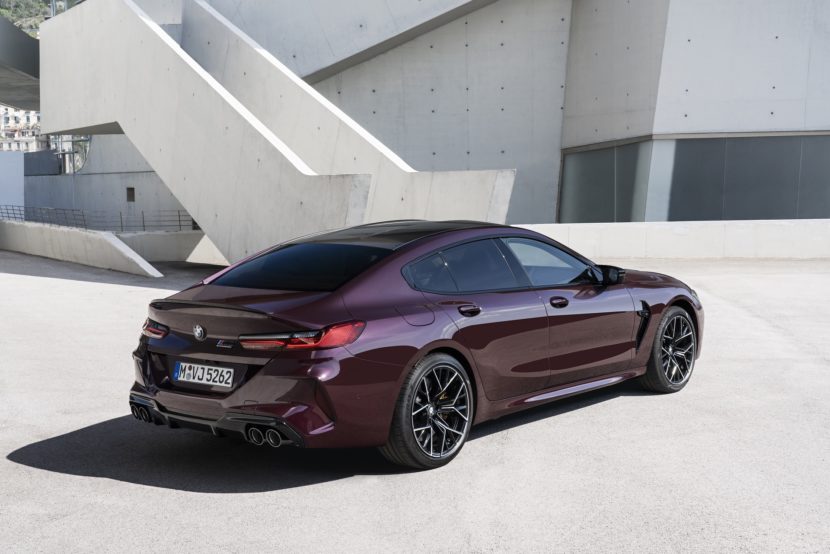 Obviously, the first thing you notice about this specific BMW M8 Gran Coupe is its color. The stunning metallic purple is part of BMW’s special line of paint colors and it looks fantastic. Also, BMW should be commended for sticking with an oddball color choice for its worldwide reveal. Usually, it’s a pretty standard color but going with purple is pretty awesome.

We also get to learn a bit about the car, including the fact that it features a longer wheelbase than the standard M8 Coupe. It also features a wider wheel track. Both of which are important and worth noting because those two things actually significantly improved the driving dynamics of the standard 8 Series Gran Coupe over its two-door Coupe sibling. So the M8 Gran Coupe should be the best driving 8 Series yet. 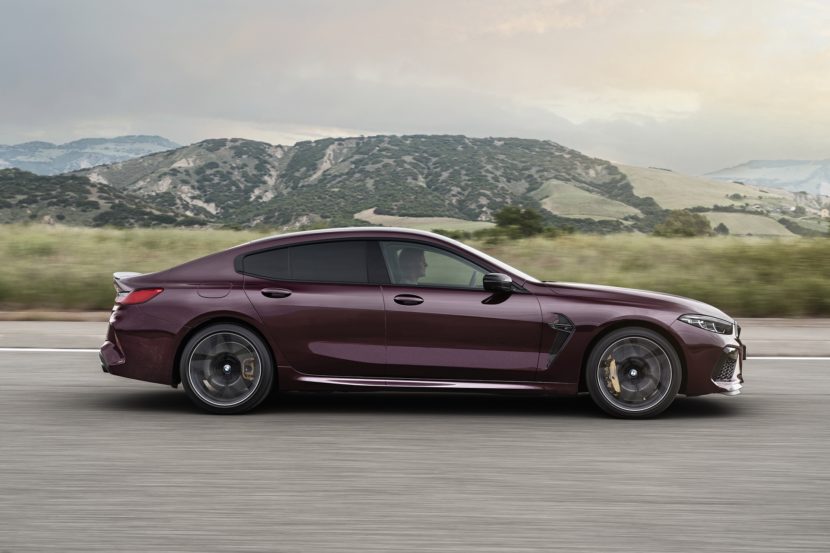 It’s also worth noting that BMW seems to feel that the M8 Gran Coupe plays in a more luxurious segment than the Coupe. It’s clearly meant for customers who want a lot of performance but aren’t willing to sacrifice much in the way of luxury or comfort. So think of the BMW M8 Gran Coupe as the brand’s ultimate GT car, rather than an all-out sports car.

We were very fortunate to get the chance to check this new M8 out in person and we can’t wait to drive it.