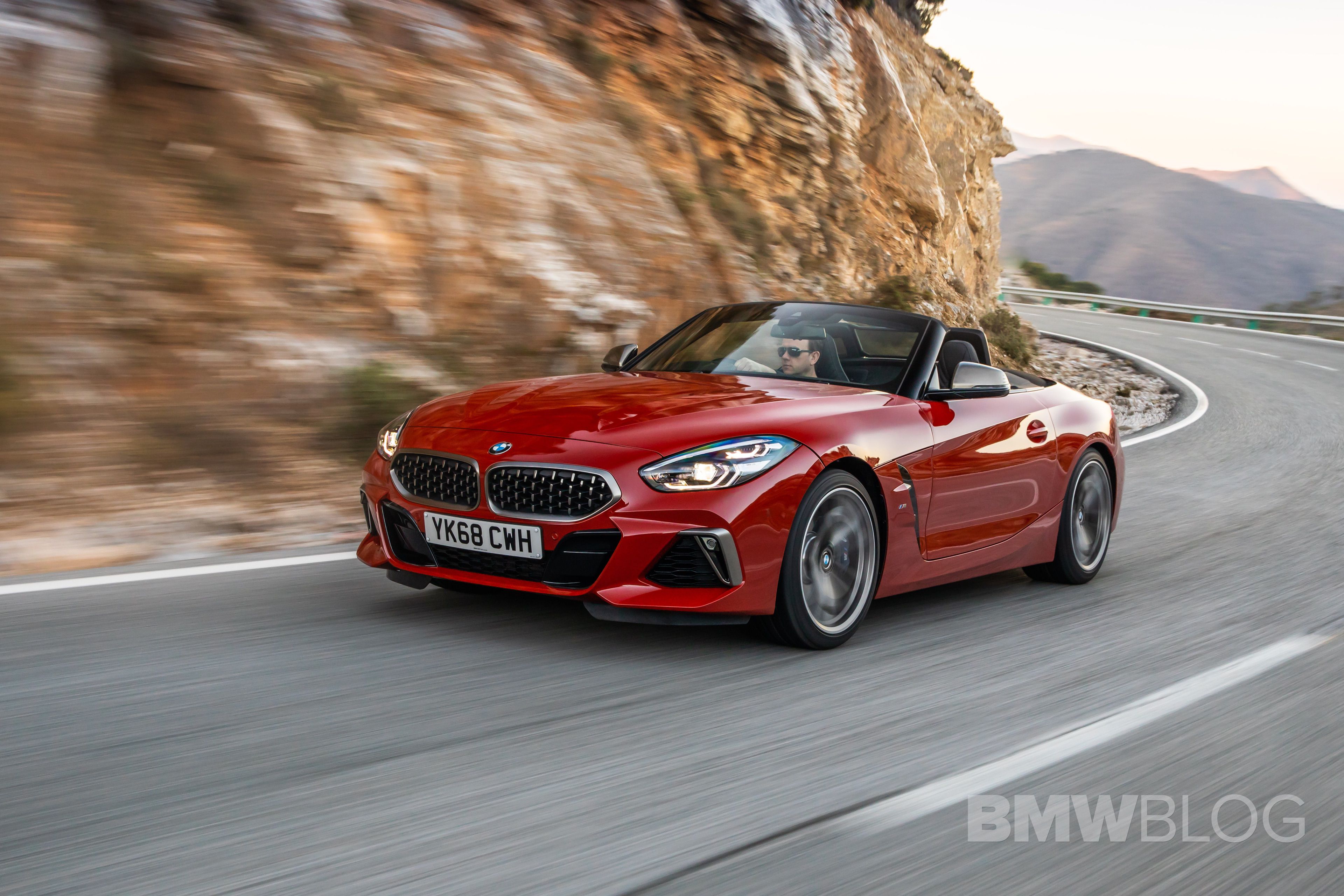 We’ve seen this test before — the BMW Z4 versus the Boxster — but never before has it been so close. Top Gear recently put both cars against each other yet again to see how they stack up but, this time, the results are a bit different than expected.

Despite both being German roadsters in the same ballpark price-wise, the BMW Z4 M40i and Porsche Boxster T couldn’t be more different. The former is a front-engine, straight-six-powered roadster with an automatic gearbox. While the latter is a mid-engine, four-cylinder sports car with (in this case) and manual gearbox.

Their differences on paper are matched by their differences on the road. While the Porsche Boxster is a lithe and nimble sports car, the BMW Z4 M40i is more of a muscle-powered GT roadster. Powering the Z4 M40i is a 3.0 liter turbocharged I6 making 335 hp (UK-spec) and 369 lb-ft of torque. That helps the Bimmer get from 0-62 mph in 4.5 seconds. While the Porsche Boxster T uses a 2.5 liter turbocharged flat-four that makes 300 hp (296 bhp) and 280 lb-ft. That helps it hit 62 mph in 5.1 seconds.

While the BMW Z4 M40i growls and burbles, thanks to its delicious inline-six, the Porsche desperately lacks in the sound department. Its new turbocharged flat-four has been the Boxster’s major complaint since Porsche started using it. Making matters worse is the fact that its old free-breathing flat-six was a thing of joy; with beautifully linear delivery, razor-sharp throttle response and an excellent noise. Now, it’s flat-four is laggy, down on power and not even as efficient as the Bimmer’s sonorous and punchy straight-six. 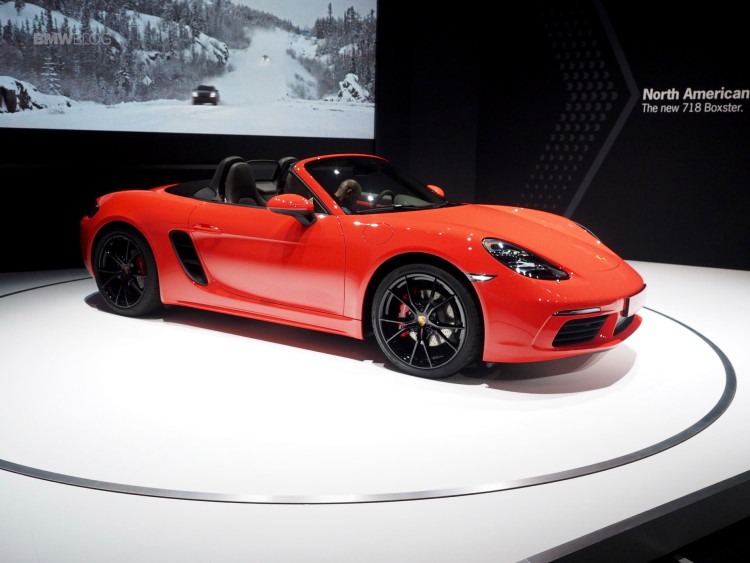 Of course, the Porsche Boxster T is the sharper handling car, with steering, agility and playfulness that the BMW Z4 M40i can’t quite match. However, it’s closer than ever before and the Z4 has a hooligan-like nature that makes it endearing in its own way. That hooligan nature, combined with its brilliant engine and performance, make the Z4 the surprise winner in this test. The Boxster is still a brilliant machine but it’s not let down by its less-than-stellar engine. Maybe it will regain its crown when it goes electric.