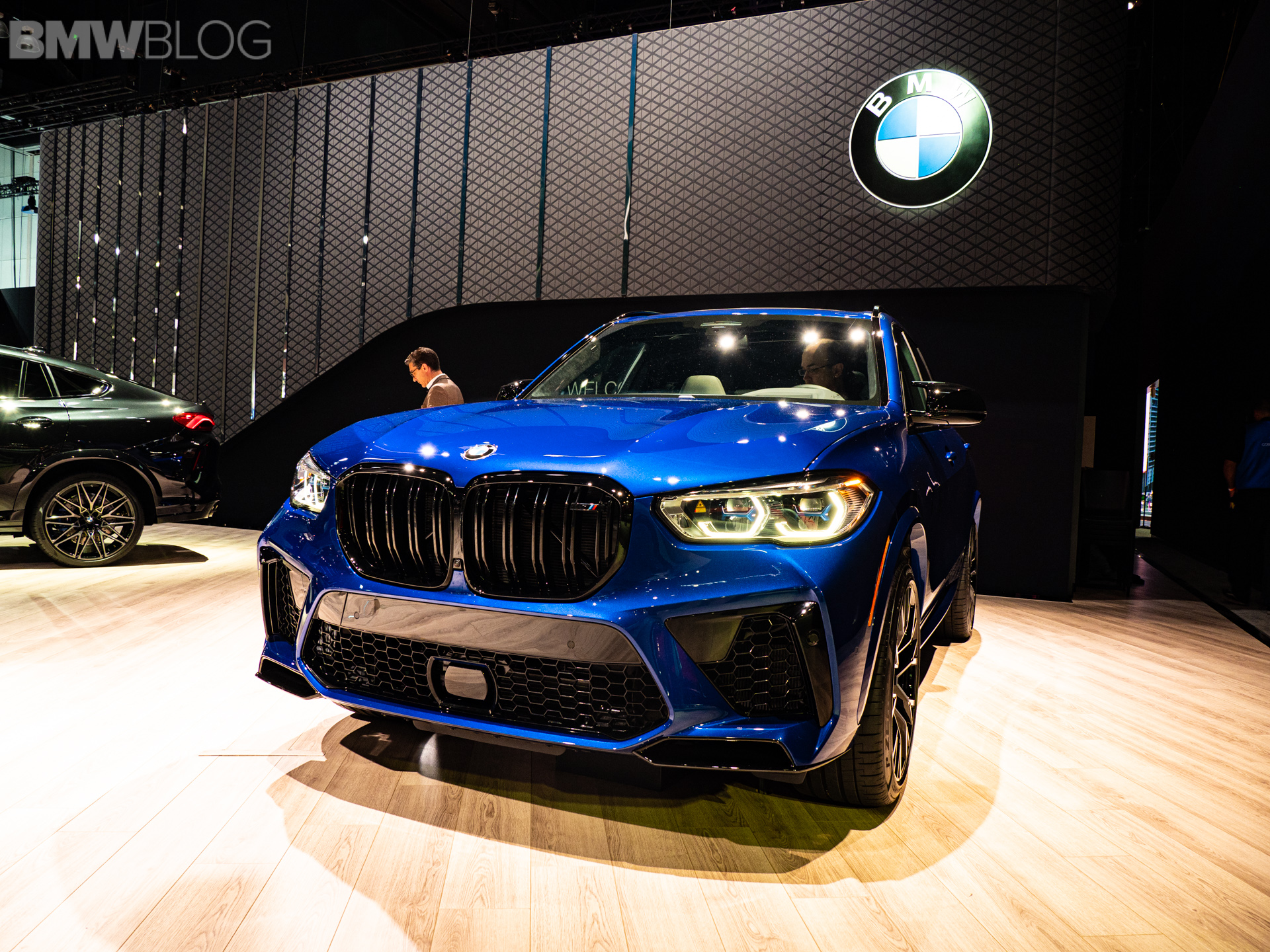 Now that the BMW X5 M is finally here, its brute power and impressive capability make the previous-gen car seem like a fossil. More importantly than that, though, the new car looks better. Being based off the new G05 X5, this new BMW X5 M has a more handsome starting point and that’s coming from a fan of the old F15 X5’s look.

Because we can’t drive the new BMW X5 M just yet, therefor we don’t know if it’s actually any better to drive, we thought we’d take a look at how its looks compare to its predecessor. What’s interesting about this comparison is that the outgoing F15-gen car still looks fresh today. So can the new car improve on an already handsome and modern looking car?

I think so, to be honest. While I still really like the F15 BMW X5 M, personally, I think the new car takes it in terms of styling. It’s just a bit smoother, a bit more sorted. I also like how its headlights are disconnected from its Kidney Grilles. But while the new car seems a bit smoother and a bit more elegant, it also seems sportier.

There’s a sort of butchness to the look of the new BMW X5 M that isn’t present in the old car. I think most of it is at the rear end, where its muscular rear haunches give it a more athletic look and a bigger presence.

Inside, it’s a big win for the new car. Again, the old F15’s cabin is still good looking but it can’t match the new design, technology and quality of the new BMW X5 M. Not only does the new X5 M look better inside but it’s packed with better tech. Also, it’s becomes apparent that BMW M was in desperate need of a new automatic shift lever when you look at the old plastic teardrop in comparison to the new leather and metal unit.

Overall, the old F15 BMW X5 M is still a very cool car and one that any enthusiast would like to own. Having said that, the new car is better looking in every way. Add in its power and performance upgrades and this new X5 M is a big upgrade over the already excellent car it replaces.