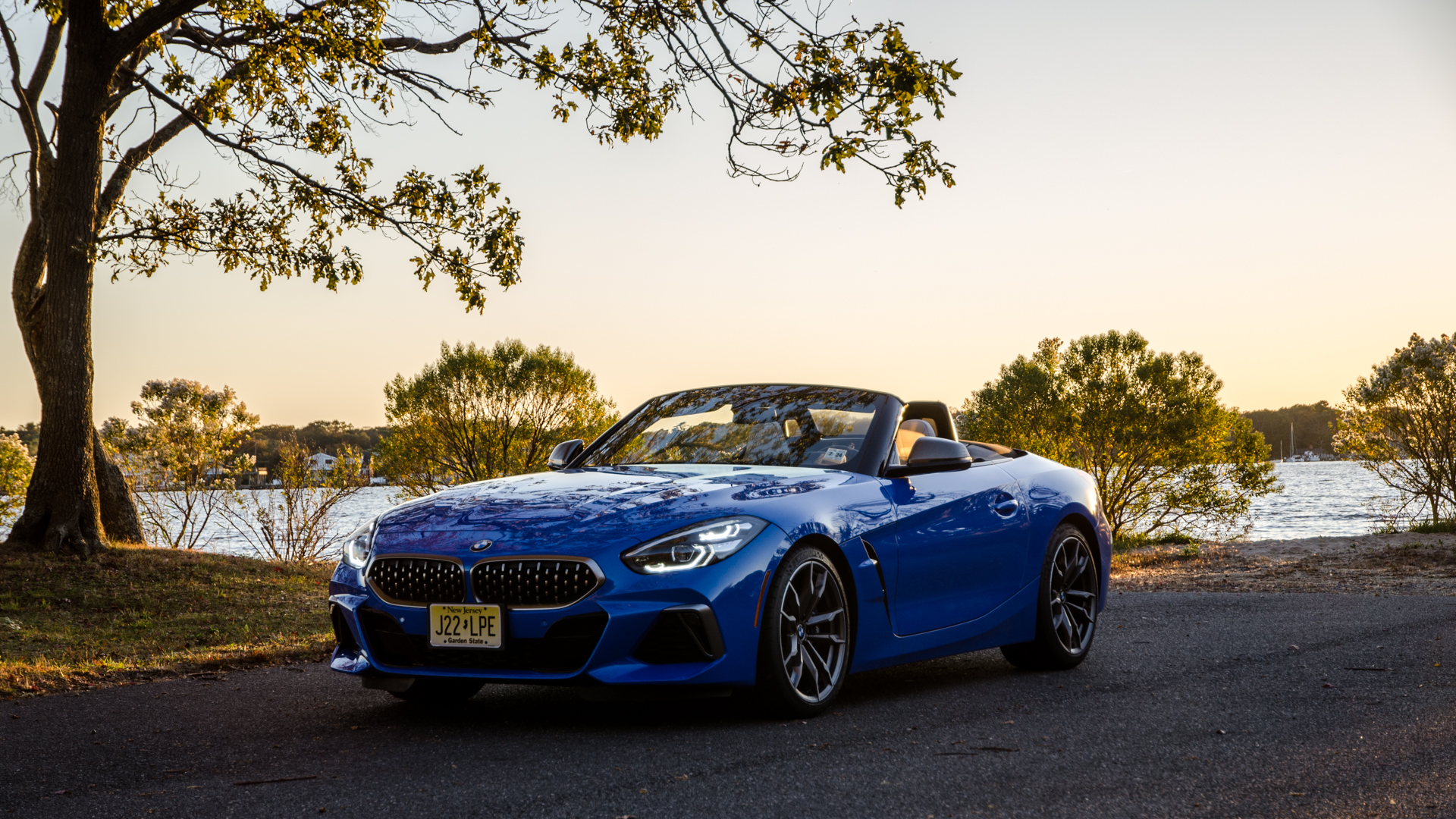 This is quite an unusual comparison, but the folks at Car Magazine SA have decided to drag race the new BMW Z4 M40i against the Toyota GR Supra and Ford Mustang GT Fastback. The reasoning behind this race? They are “are all in the same price realm leading to some cross-shopping of the cars for some buyers.” As always, we will take a look at the power output of the cars. 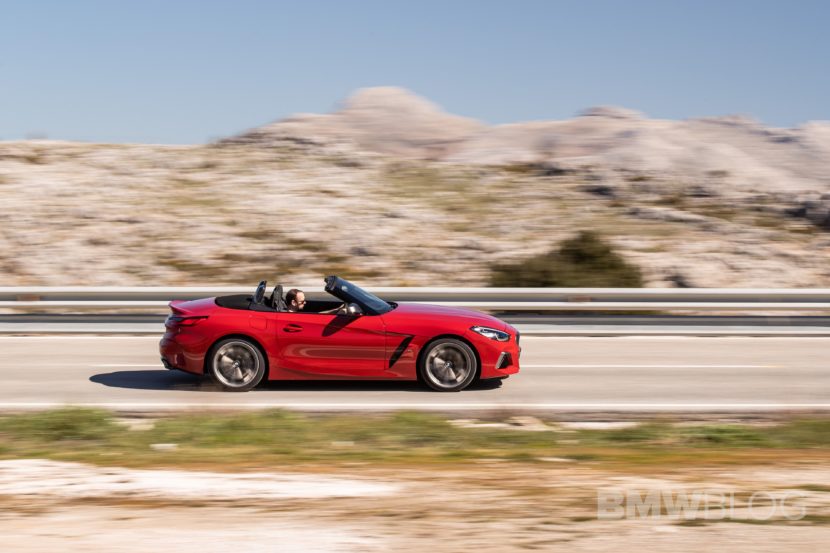 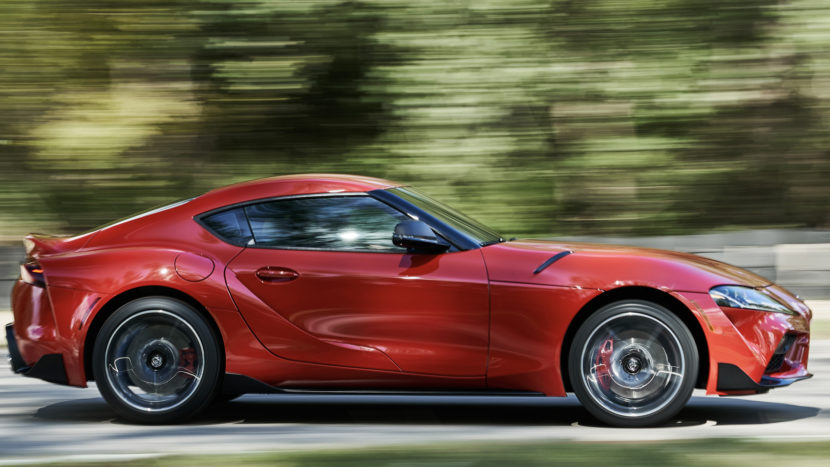 The Ford Mustang GT that is used in the drag race has the 5.0-liter V8 engine making 443 horsepower and 526 Nm (388lb-ft) of torque. This particular car was fitted with the 10-speed automatic transmission.  The Mustang GT weighs about 3,700 pounds making it considerably heavier than both of the other cars.

But will the extra power be enough to offset the extra weight of the Mustang?