A European Tour with the MINI John Cooper Works Cabriolet 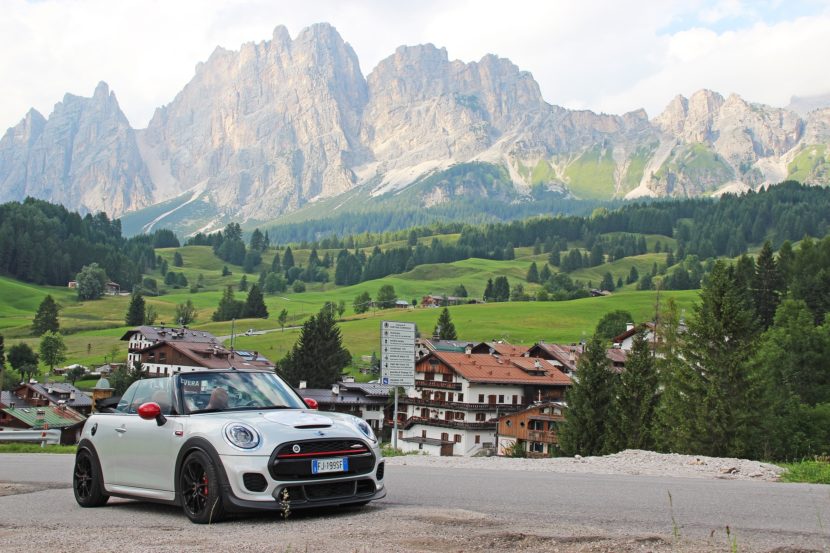 Federico Corona takes a lot of pride in his MINI John Cooper Works Cabriolet. He’s also passionate about exploring and traveling the world, while sharing some of his experiences on Instagram. So when we asked him to share his latest experience with the open-top MINI, Federico sent us a short trip report along with some cool photos. 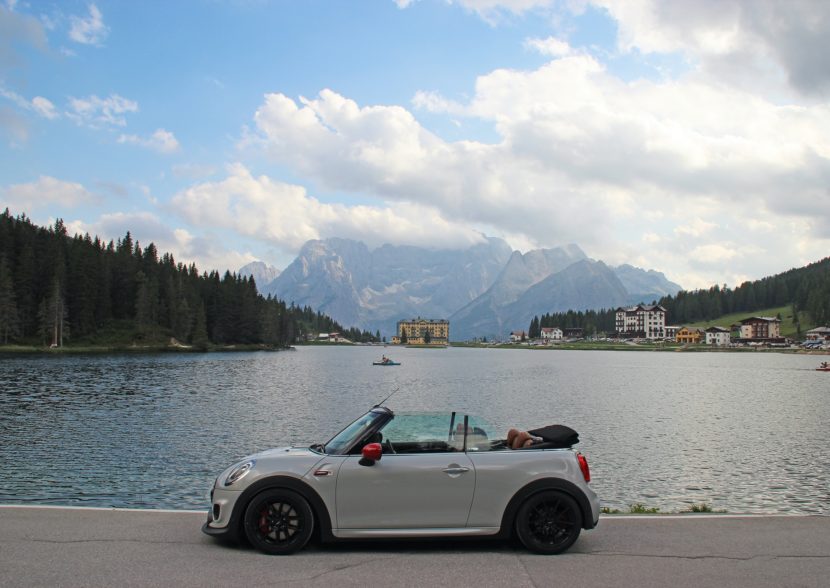 “It wasn’t only a journey; it should rather be defined as a true adventure,” Federico told us.

A total of almost 5,200 kilometers were covered in 17 days on European roads crossing metropolises, cities, towns and villages of no less than 10 different nations. Over 81 hours were spent on board this 231-horsepower pocket rocket (most of the time with the roof open) burning 405 liters of petrol, with the John Cooper Works Pro Exhaust System strictly with the valve open. 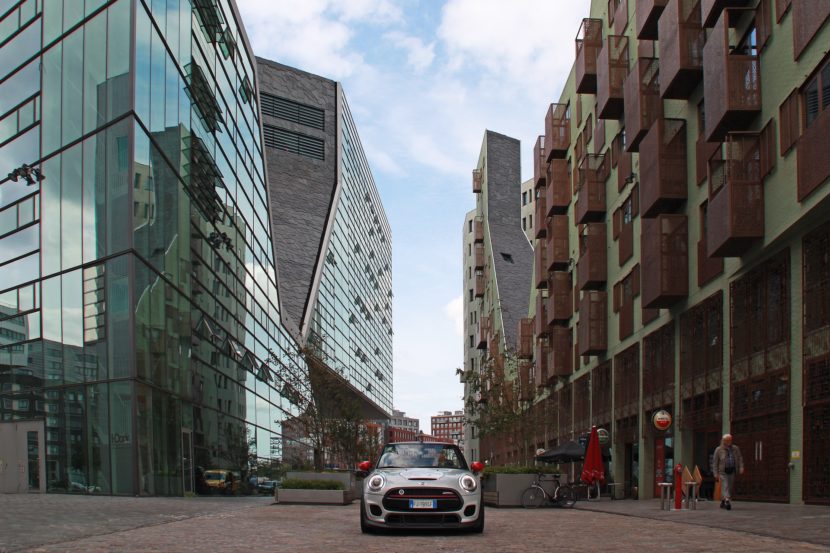 The MINI enthusiasts says this was a crazy and incredible tour: funny, tiring, frenetic and certainly exciting, which included numerous and iconic stops, accompanied and followed by many friends and enthusiasts from all over Europe.

Starting in Brescia (Italy), the route winds its way up to the North Sea Over the Alps from the capital of the Dolomites, Cortina d’Ampezzo; after then on the roads of Austria, Liechtenstein, Switzerland, Luxembourg. Through Germany and an adrenaline-fueled experience in the Green Hell of the Nürburgring Nordschleife, it landed among the characteristic streets of Amsterdam, and then returned to the south and look out over the Mediterranean Sea. 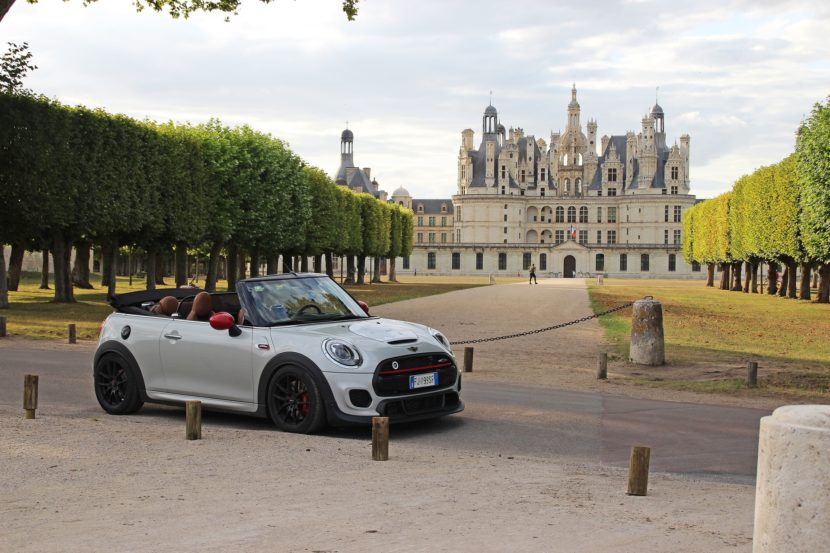 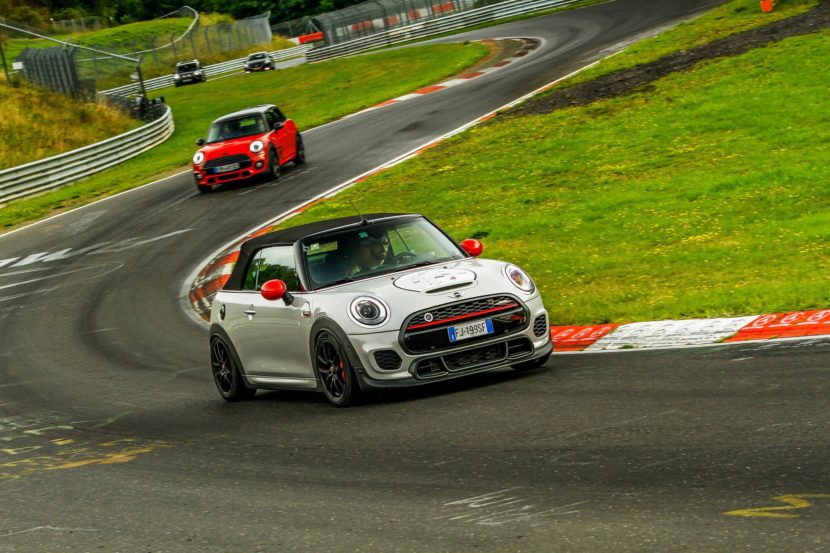 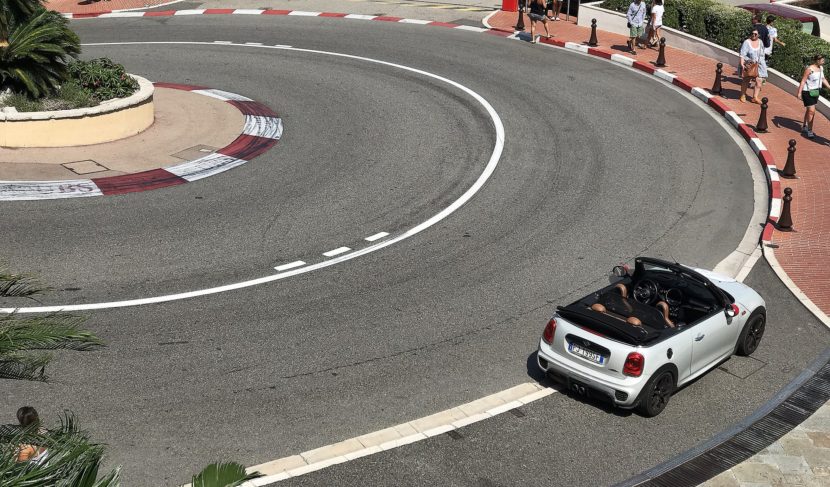 Having enjoyed the splendid scenery offered by the Castles in the Loire Valley and the panoramic views in the Champagne’s area around Reims, the trip touched also Brussels, Paris, Dijon, Lyon and the enchanting Côte d’Azur.

To end the experience, the MINI John Cooper Works Cabriolet ended up on the historic circuit of the Monaco Grand Prix in Monte Carlo.

And since the MINI is more than an object to Federico, the beautiful and fast open top got a name of her own: Carolina.