The BMW M2 CS could also bring a racecar twin 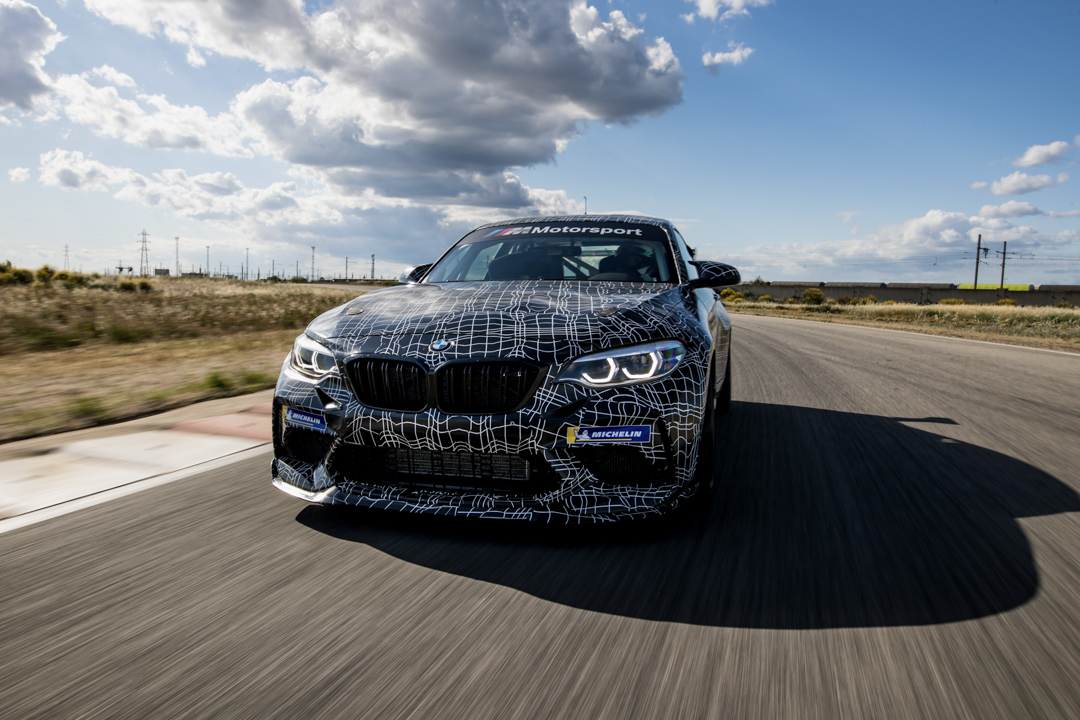 The open-secret in Munich is the BMW M2 CS. The future addition to the M2 lineup will debut later this year with sales commencing in early 2020. Just like the other CS models – M3 and M4, the M2 CS will be a supped up version of the current BMW M2 Competition, a car which has won the hearts of many BMW enthusiasts. But the BMW M2 CS won’t arrive by itself. According to a report by Top Gear, the BMW M CEO Markus Flasch also hinted at a new racing twin based on the BMW M2 CS. The car in question was also recently mentioned by BMW, but with the M2 Competition name attached to it. Therefore, it remains to be seen whether the M2 CS or M2 Competition will be the base car. 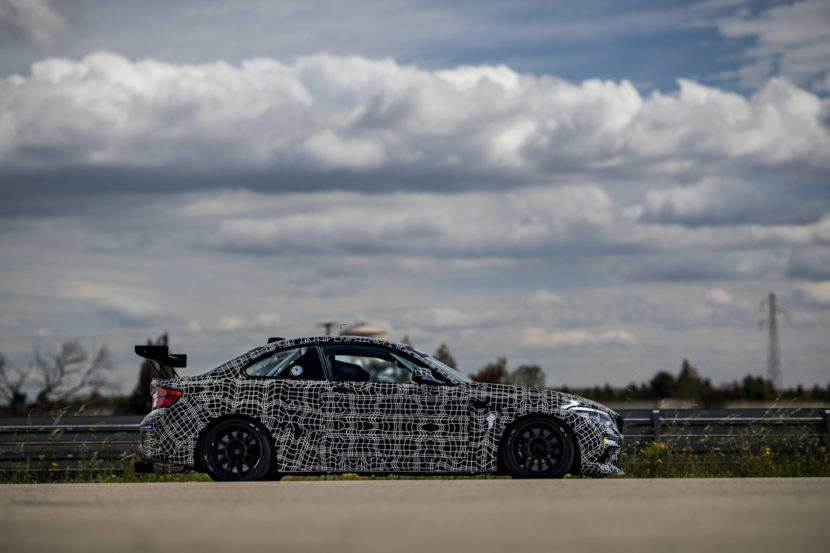 The BMW M2 CS Racing – or whichever name will carry on the boot – will replace the vastly successful M235i and M240i racers that seem to make up half of the Nürburgring 24-hour grid each year. The car will also be suitable for clubsport levels, not just professional racing. The first cars will be delivered at the start of the second quarter of 2020.

BMW Group Motorsport Director Jens Marquardt recently said: “It is fantastic to be able to take BMW’s Customer Racing program to the next level with the new club racing sector, as well as the associated setting up of global service and distribution structures. Customer racing at BMW has arguably never been as diverse as it will be from next season. With the new entry-level model – the successor to the BMW M240i Racing – we are, on the one hand, offering our grass-roots customers continuity. On the other hand, we are also addressing a new target group with the club level variant.” 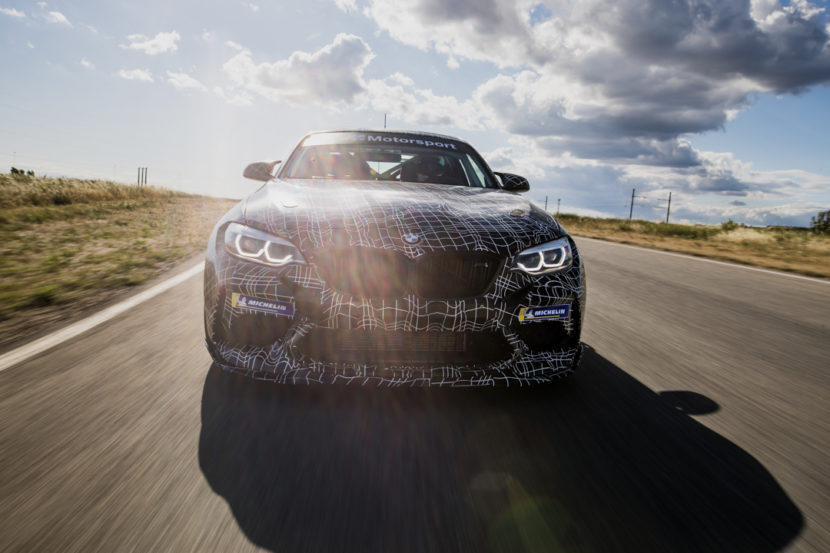 The new racing car was recently tested on the Nurburgring and the point of this race was to put the car through its paces in an extreme racing environment. This way, BMW knows what the BMW M2 CS Racing needs before it goes into the hands of customers. And there’s no better place than the Nordschleife to test it.