Home » Are we FINALLY getting that highly-coveted BMW M Supercar? 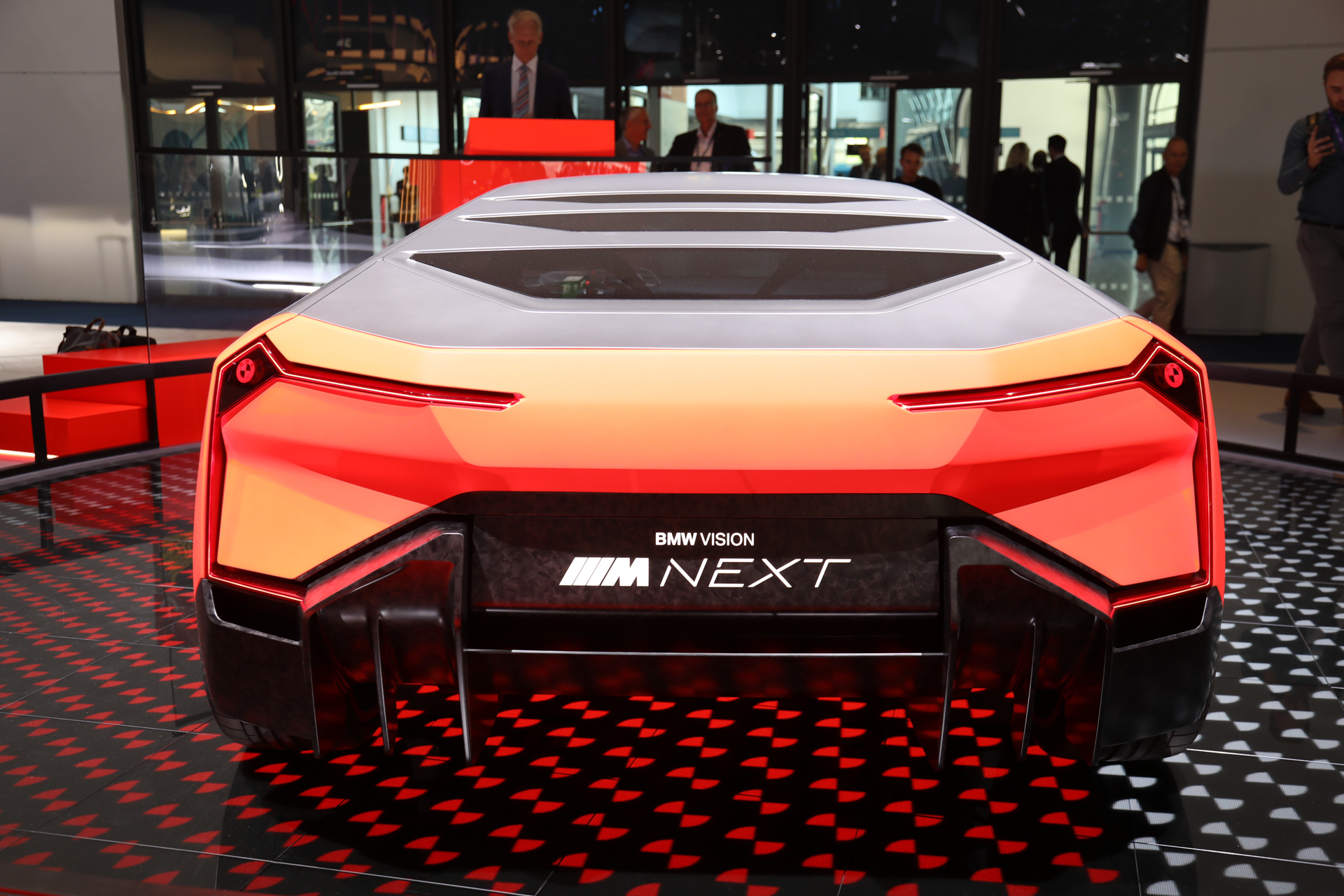 BMW’s new M CEO, Markus Flasch is ready to take the sportscar division into the future. For years, BMW executives have shot down the possibility of a standalone supercar from M, but Flasch might have different plans for us. In a recent interview with us, on the sideline of the BMW M Festival in Canada, the M boss hinted that he’s not opposed to creating bespoke M cars.

This week, at the 2019 IAA, Herr Flasch spoke to the Top Gear on the topic. 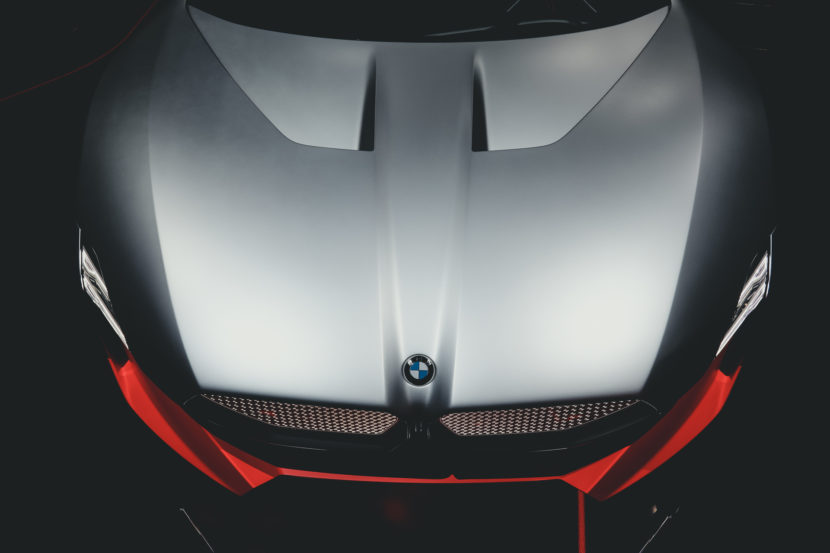 “Standalone M cars are obviously something that my team likes to work on,” says M boss Markus Flasch. “It wouldn’t be the first time; we did it with the M1 many years ago. We have some very concrete plans for something new.”

As expected, the UK journalists pressed for answers. Could this mean a mid-engine supercar?

“Not necessarily,” says Flasch. “That’s an option. But it’s not the only option.”

While a BMW M supercar seems closer than ever before, it is likely that the M Division will take the hybrid or fully-electric route.

For the same publication, Flasch said that “It’s too early to talk about propulsion.”

He did mention that his team and the BMW i team meet on a weekly basis, with ideas being shared from both sides.

So why not a full-bore rival to the AMG One, asked Top Gear.

“It’s a fascinating idea as we have a lot of competitive engineers, so a halo car is always a thrilling idea. But M is so strong – 2019 will be our best year of sales ever – the brand doesn’t need a halo car. Business- and image-wise I’m a little bit mixed about if this is necessary. I like the idea, but it needs to do a job.”

Just last month, we learned that the BMW Vision M Next will head for production in early 2023, but it’s unclear if this is the supercar hinted by the M boss.

16 responses to “Are we FINALLY getting that highly-coveted BMW M Supercar?”