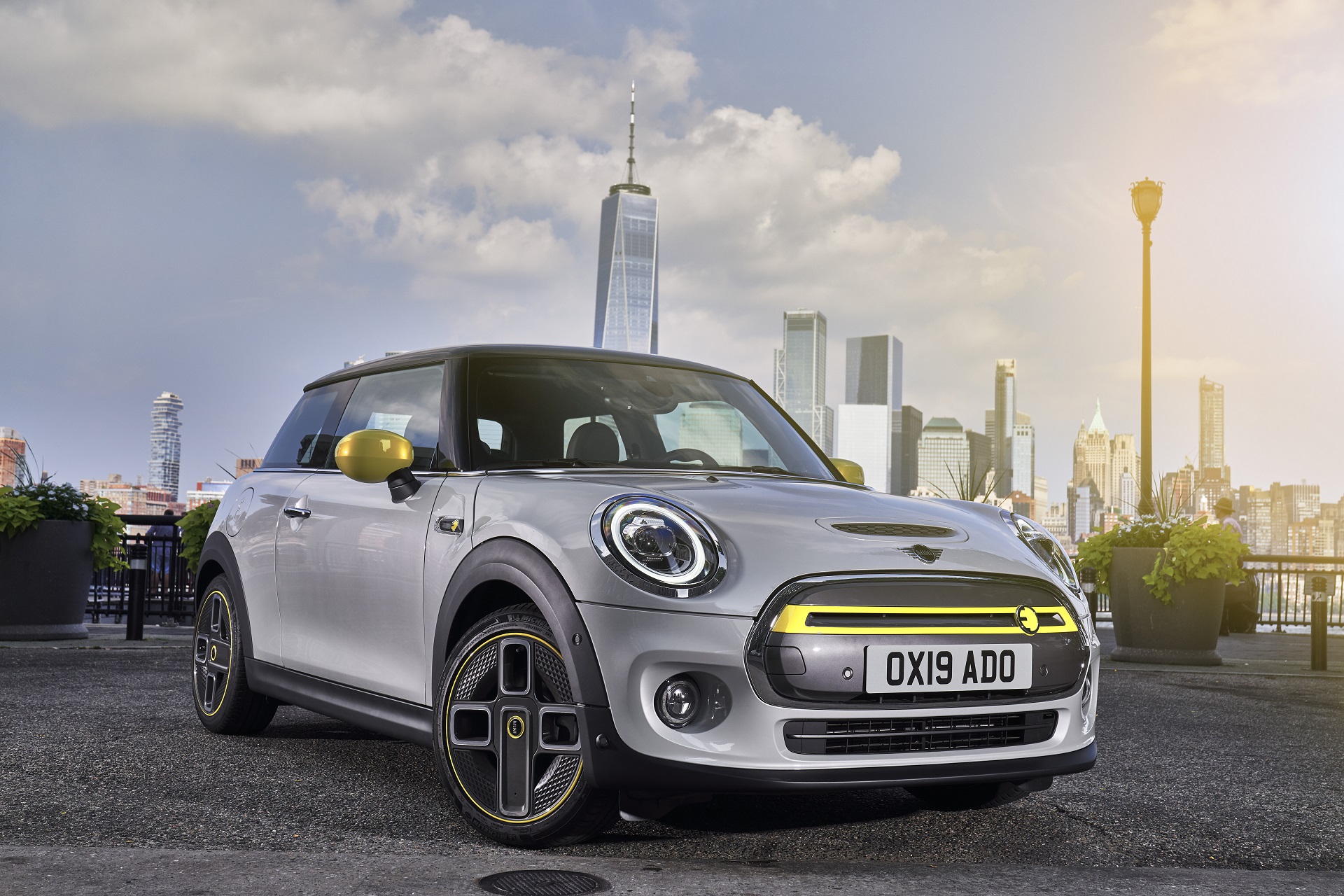 The world of small EVs is become bigger and bigger, which is a great thing for consumers. With cars like the MINI Cooper SE, Honda E and Volkswagen ID on their way to the market, customers have more choice than ever before. Add another to the list, with a possible MINI Traveller SE.

According to Autocar, the MINI Traveller SE will be a small-ish MPV that harkens back to the original Traveller from the ’60s and ’70s. This upcoming MINI people-mover will be based on the BMW Groups’ FAAR front-wheel drive architecture and It will come with a variety of different powertrains. It will first launch with gasoline and diesel models, followed by a plug-in hybrid model, but then will gain a pure BEV model, the Traveller SE. 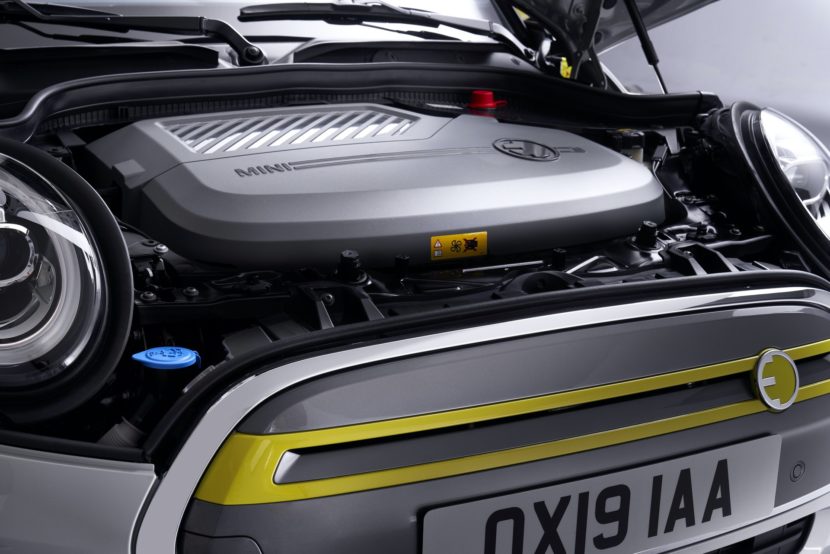 This MINI Traveller SE is said to use one of BMW’s new electric powertrains, likely from whatever ends up succeeding the BMW i3. It could be the same powertrain as the upcoming BMW iNEXT, as Autocar claims the MINI Traveller SE should have around 250 miles of all-electric range.

When it debuts, the MINI Traveller SE will have to contend with cars like the Volkswagen ID.3, which debuts at the Frankfurt Motor Show quite soon, and the Mercedes-Benz B-Class.

This is a good idea, if you ask us. While it doesn’t give the BMW brand a small electric car to compete in the segment, it gives the BMW Group as a whole such a car. So BMW can still profit from competing in that segment. It also gives customers another all-electric option for a small family vehicle. As someone with a young family, the idea of a small electric car that can fit my son and all of the gear that comes with him is very appealing. So if the MINI Traveller SE ever does become a thing, count me in as an interested buyer.