The prospects for the automotive industry are not great, to put it mildly. The trade tensions between the US and China, the world’s two biggest markets is bound to leave some marks. While most experts agree that a downturn is almost certain, others are more positive. One of them is the current chief of BMW labor, Manfred Schoch, who claims the global demand is going to keep on rising steadily over the next few years.

In a recent interview, Schoch says he expects the market to grow by 1 to 2 percent in the near future, which should prompt BMW to increase production by 2 to 3 percent annually, to keep up with demand. That may not sound like much but when you do the math, it adds up to about 500,000 extra cars by 2025. For those figures to be doable, BMW will need additional manufacturing plants or to expand the current ones. 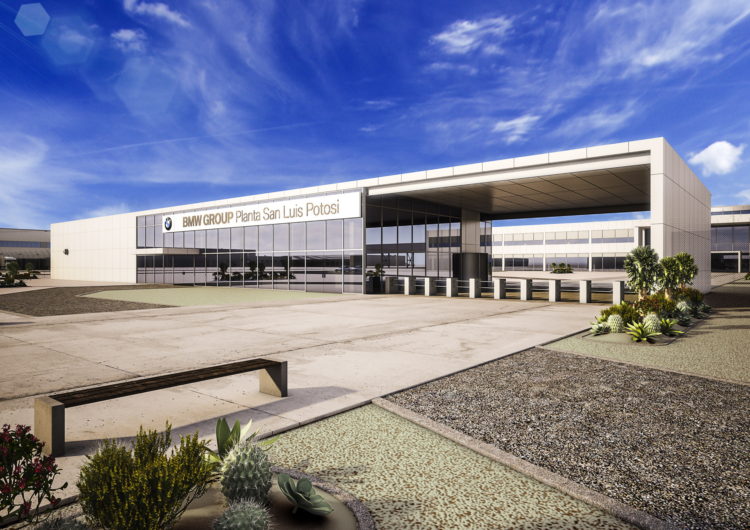 At the moment, the Bavarians are working on a new location in Europe, in the small Hungarian town of Debrecen, which is supposed to require an investment of over $1 billion. The Chinese plant are also expanding so it looks like BMW is actually preparing for such a scenario.

“We don’t expect the global car market to stagnate but grow by 1 percent to 2 percent,” said Schoch. “Based on our model planning at BMW we expect annual growth of 2 percent to 3 percent. So we need two more plants to do this, one in China and one in Europe.”

That’s all in addition to the newly opened Mexican plant in the city of San Luis Potosi, where the new 3 Series is being built, along other models. Schoch, who is also deputy chairman of the company’s supervisory board also claims that the future is definitely electric and whoever doesn’t get it is probably going to lose on the long term:

“If you look at an average household today, from the fridge to the hair dryer to the razor, all of these things are electric, the only thing that isn’t is the car. Cars will turn electric too, and whoever isn’t on board with this is a goner.”