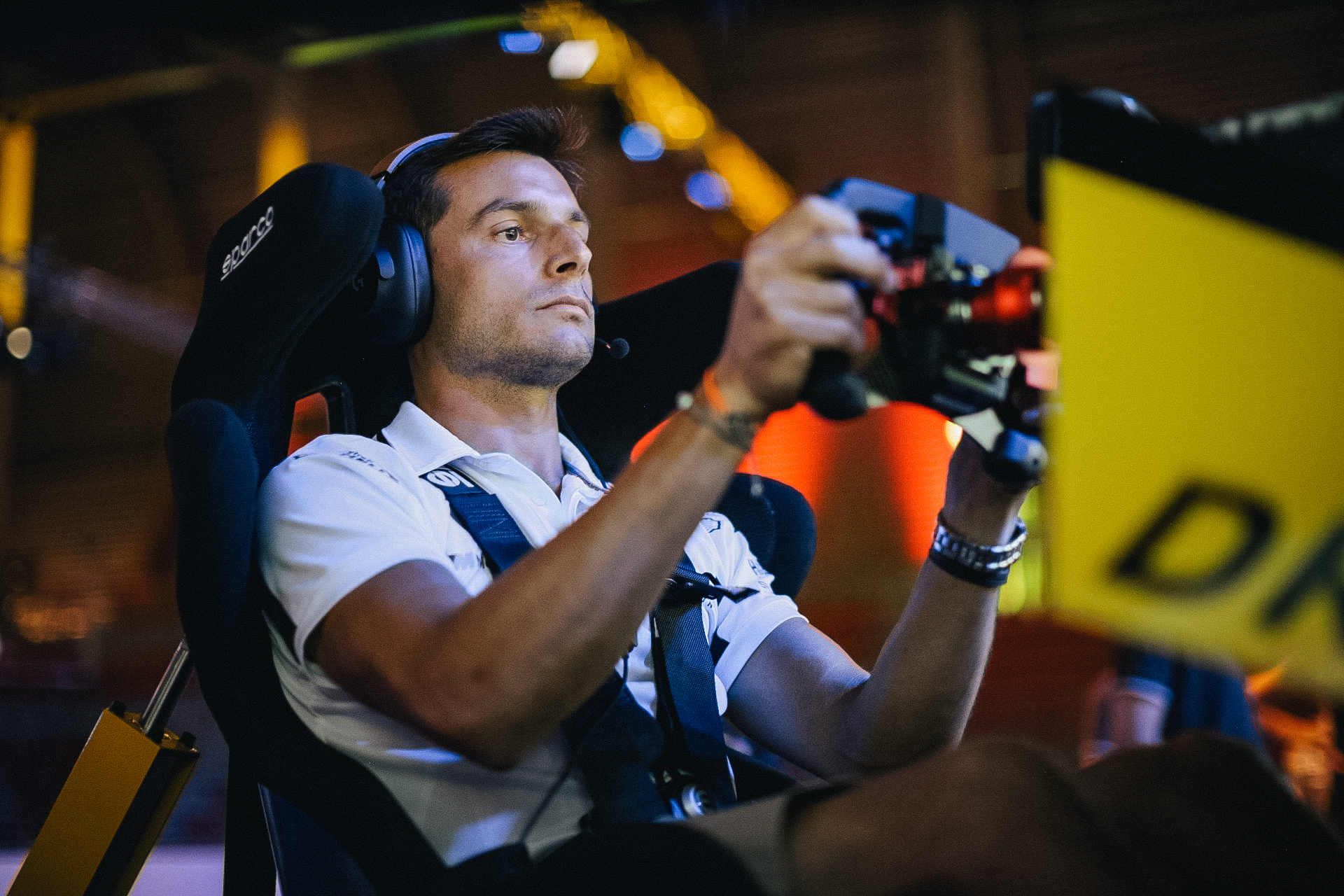 In a not so distant future, we might be able to race on a proper track solely through virtual reality. Tightening legislation regarding tailpipe emissions might reduce us to the track alone in the future, if we actually want to drive a car with an internal combustion engine. Then, in another couple of decades, that could also become illegal and reduce us to simulators. Being ahead of the game is important and BMW is doing that by getting involved in some Sim Racing events around the world. 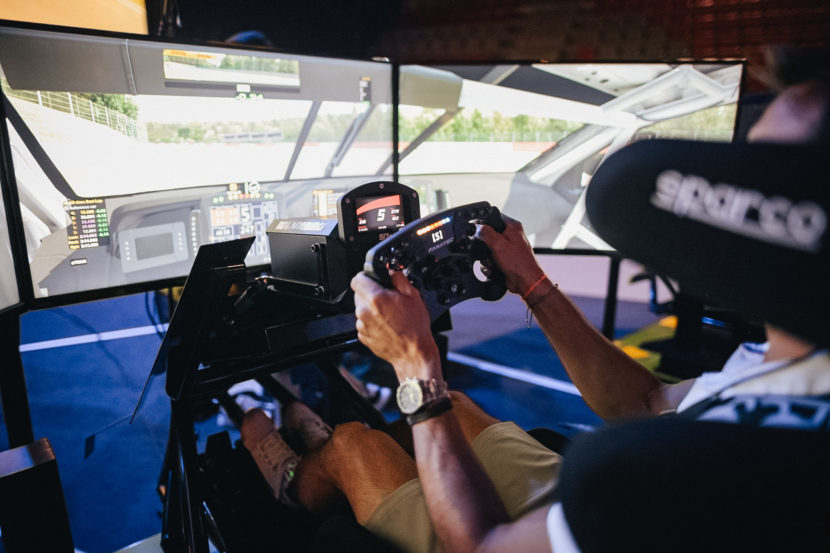 This weekend, the Nurburgring hosted the ‘ADAC SimRacing EXPO’, where some of the best sim racers around the world competed against real-life race car drivers. Nick Catsburg and Bruno Spengler formed ‘BMW Team Green Hell’  and competed in the ‘ADAC Digital GT500’ event, a digital endurance race on the track at Spa-Francorchamps, in a virtual BMW M8 GTE. The field of 24 starters included some of the best sim racing drivers and teams in the world, of which 13 opted for a simulation of the BMW M8 GTE. 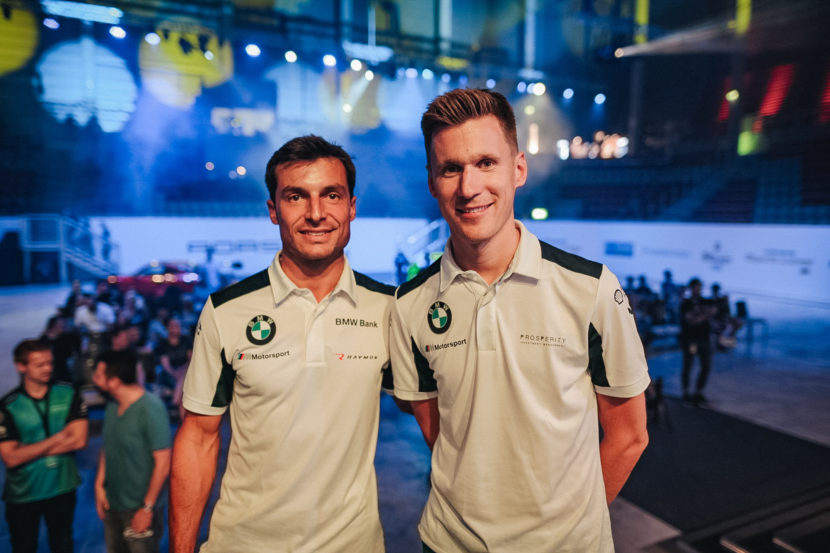 Catsburg, who competed in the sim racing event ‘BMW 120 at Le Mans’ this year alongside BMW works driver Philipp Eng, qualified tenth from where he started the race, before getting caught up in a collision that pushed ‘BMW Team Green Hell’ right down the field. Catsburg and Spengler ended up crossing the finish line in 18th place. “I really enjoyed the day and the nice change of sim racing,” said Catsburg. “It was great to compete against these world-class sim racers. Unfortunately, things didn’t go very well in the race, but it was a lot of fun anyway.”

Spengler said: “I was impressed by the professionalism and the incredibly high level of racing. We really noticed that we are lacking in practice and experience in sim racing, but we kept on improving. I had a great deal of fun and would love to be able to get involved in something like this again.” The race ended after 71 laps with a one-two-three result for the BMW M8 GTE. Mitchell deJong and Josh Rogers of VRS Coanda Simsport finished in first place. “We had a fantastic race,” said deJong. “Josh drove a fantastic qualifying session and was able to pull away at the start. Then we just had to maintain the lead and cross the finish line without making any mistakes.”