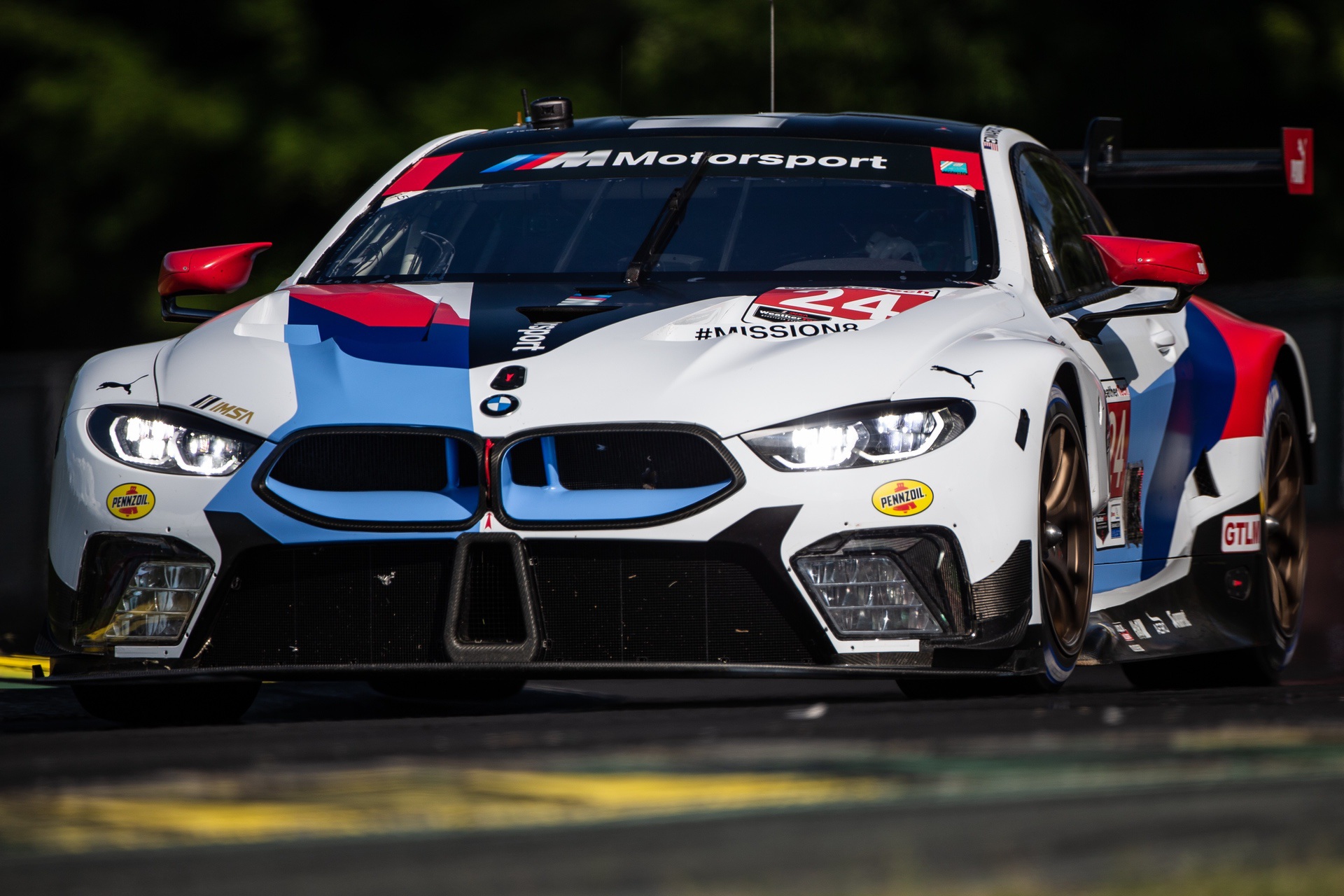 BMW Team RLL persevered through a very difficult time in today’s IMSA WeatherTech SportsCar Championship Michelin GT Challenge at VIR, ultimately finishing seventh and eighth in the GTLM class. The winner and third place finisher here last season, the team could not equal the pace of the other GTLM competitors this weekend, even with the BMW drivers pushing their cars as hard as they could and delivering an almost mistake-free performance. 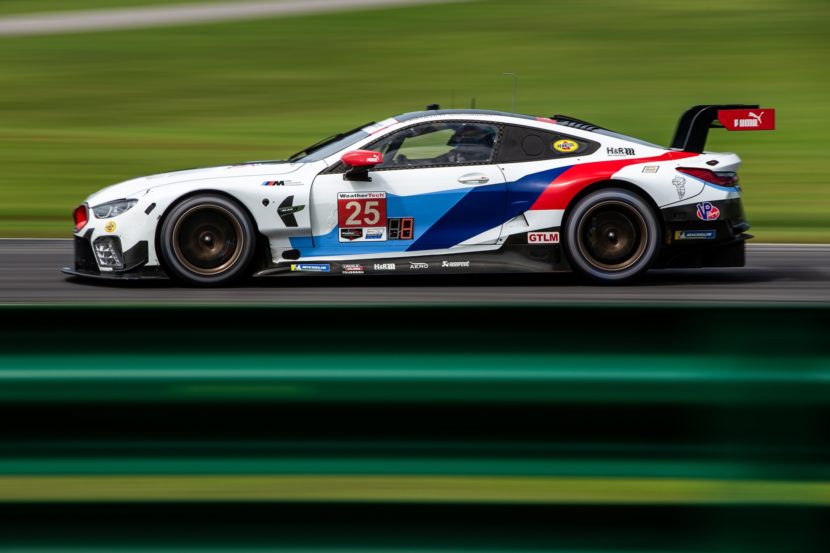 “We came here with high hopes after last year but we struggled all weekend. We just could not find the performance to battle with the rest of the GTLM field. We have a lot to look at where we can turn make adjustments to turn things around and have a better race at Laguna.” said Brandon Fry, RLL Technical Director.

The penultimate round of the 2019 IMSA WeatherTech SportsCar Championship will take place on Sunday, Sept. 15 at WeatherTech Raceway Laguna Seca, in Salinas, Calif. The two-hour-and-forty-minute race will be broadcast on NBC beginning at 3:00 p.m. ET. Follow us on Twitter @BMWUSARacing for news from the pit box and get live scoring and in-car camera views at IMSA.com. 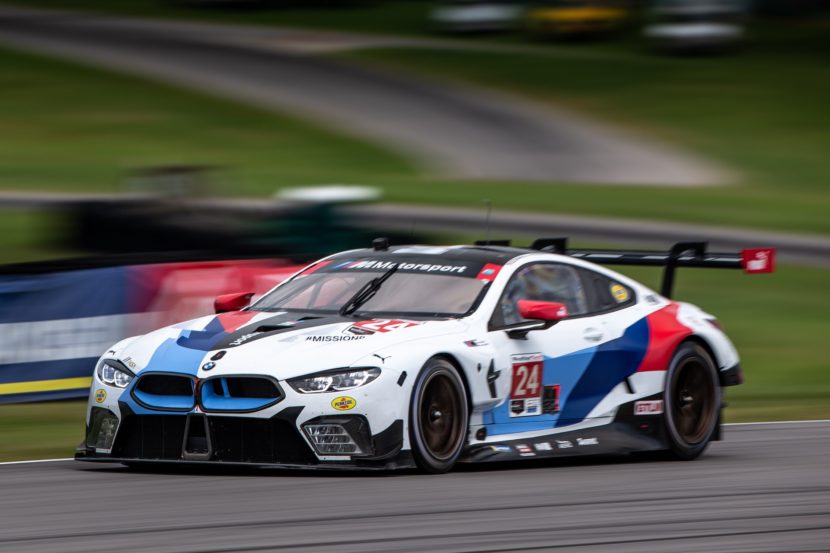 Tom Blomqvist, driver No. 25 BMW M8 GTE (P7): “We expected to be competitive but did not have the pace that we needed. We thought that we might get better and better during the race but things did not work out as we expected. We definitely leave here with more questions than answers.”

Connor DePhillippi, driver No. 25 BMW M8 GTE (P7): “Obviously not the result we wanted this weekend, especially coming off of the win here last year. We drove a mistake-free race but did not have what we needed to compete here today. We have to find some more performance in the car and work towards a better result at Laguna Seca.”

John Edwards, driver No. 24 BMW M8 GTE (P8): “We really did not have the needed pace today. To be running in last and still have an off track shows that we were pushing very hard the entire time, still taking risks and trying to get the most out of the car. In the end, it did not affect the results however.” 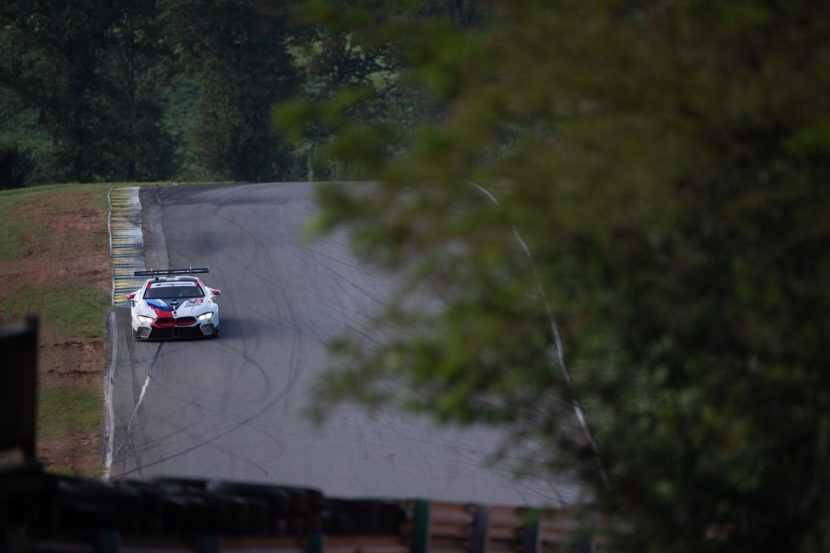 Jesse Krohn, driver No. 24 BMW M8 GTE (P8): “Not our weekend as we did not have the pace that the others had. The cars were very good handling-wise but we need to look to see how we can improve our performance overall and get back into the competition.” 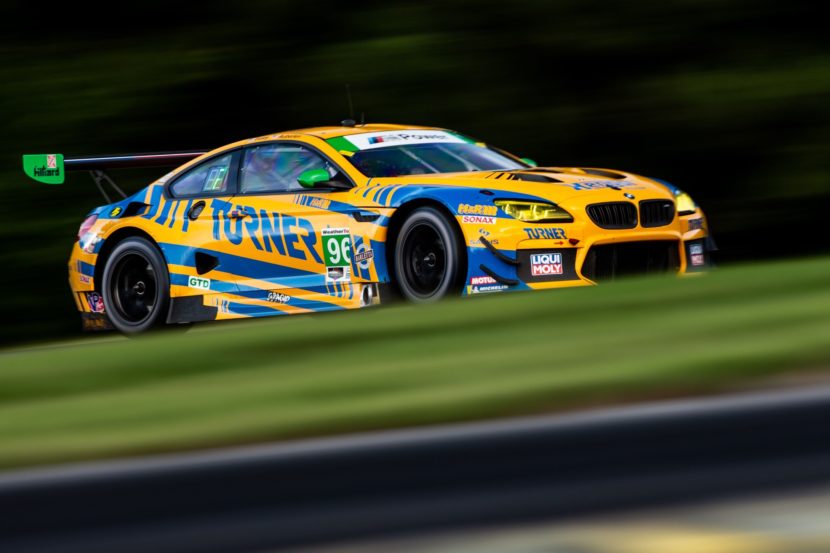 Turner Motorsport Finishes 11th at VIR.
A fifth consecutive podium finish was unrealized as Bill Auberlen and Robby Foley also
experienced a disappointing day in the No. 96 Turner Motorsport BMW M6 GT3, finishing 11th in the GTD class. Contact early in the race flattened a right rear tire ultimately costing starting driver Foley almost three laps for subsequent repairs and a stop-and-hold penalty for having to pit when the pits were not open.

Round 10 of the 2019 IMSA MICHELIN Pilot Challenge will take place on Saturday, September 14th at WeatherTech Raceway Laguna Seca, in Salinas, Calif.