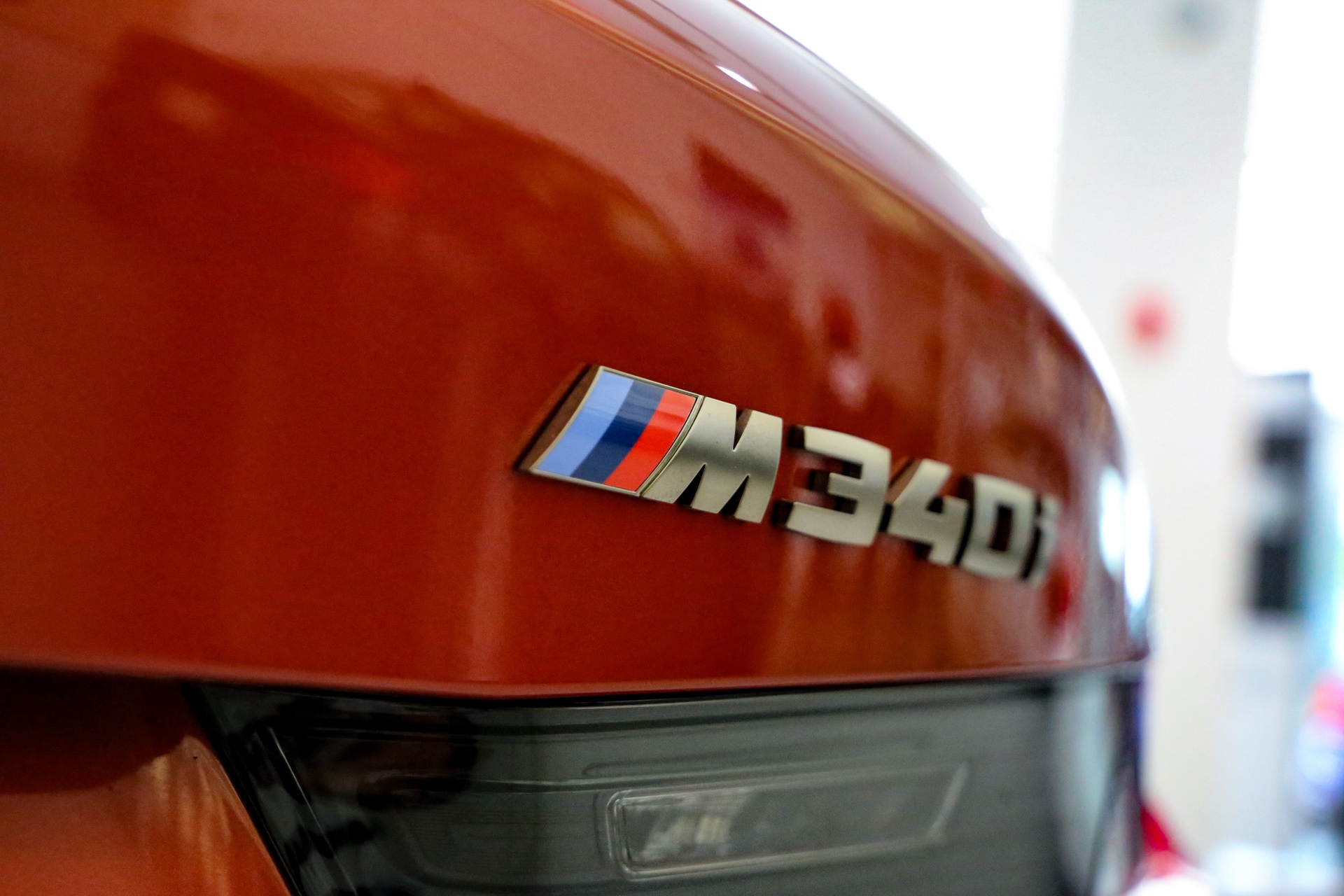 The guys from Dinan Engineering have been rather quiet lately. We haven’t heard a lot from them regarding BMWs, but they did expand to cover other brands too, most notably Mercedes-Benz. While they’ve been busy getting that part of the business going, we kinda forgot they were one of the first BMW tuners. So it comes as no surprise that the video below shows a short teaser of what they have in store for the BMW M340i.

This M Performance model is shaping up to be the darling of a lot of people. The main reason is that it brings a really good package to the table, at a good price. Most people won’t need M3 levels of power of handling because they will never use their own car on a track. Therefore, the M340i makes a lot of sense for a lot of people. That’s especially true if you fancy yourself a Touring model, since the M3 won’t be offered in that guise. 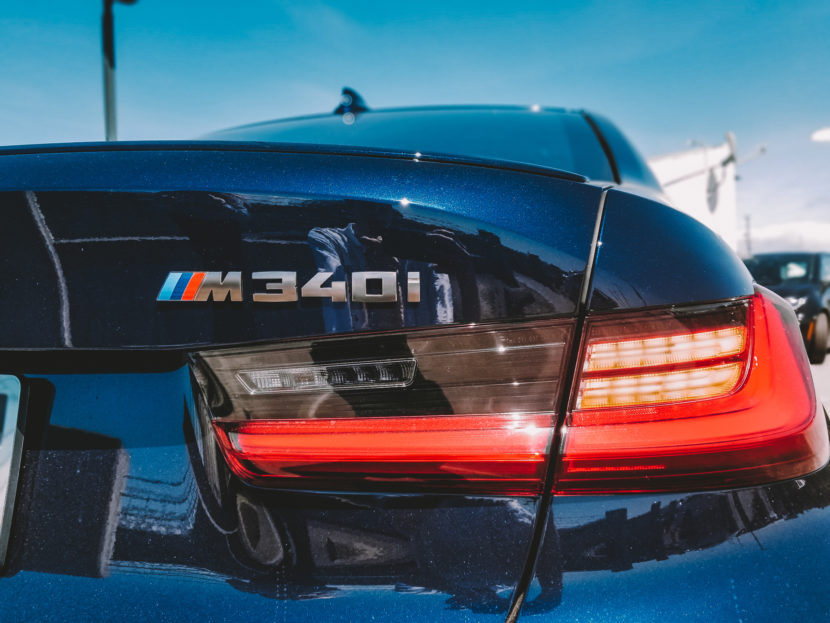 Therefore, the closest you can get to an M3 Touring is the M340i xDrive Touring. If you live in the US, you’re kinda out of luck. Getting back to the Dinan side of things here, the car in the short teaser below is a BMW M340i sedan fitted with their exhaust system. At the moment, not a lot is known about it. We can figure out it will have a ‘quiet mode’ judging by what we can hear in the clip but that’s about it.

In one of the comments we also learn that this is not a full catback system but a different breed: “It’s a bit more then an axleback just due to the cut point but its not really a catback either. I’ll call it a “half-back”. Since there is no resonator in the system there is little reason to add additional cost to the kit with more pipe.”

What that means exactly remains to be seen, but I do like the way the car sounds with the valves open.