If there is one car that the BMW M community has been dreaming for decades then it has to be the M3 Touring. The elusive sports touring has been often considered for production, but unfortunately, it only lived a short life – as a one-off.

The BMW E46 M3 Touring prototype materialized because a production model was under consideration. The M3 Compact was made available to journalists for testing in order to both project an image and sound out customer interest. But the M3 Touring served entirely in-house purposes. 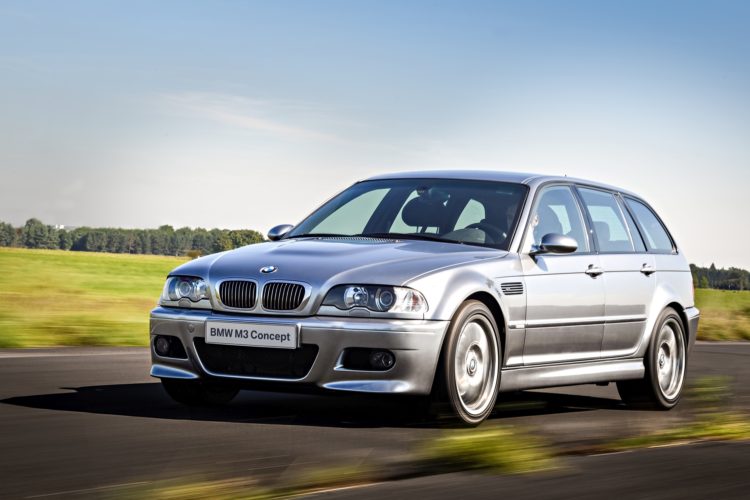 Unfortunately for customers, the E46 M3 never made into production, even though this would have been one of the hottest sports wagons ever built.

The story repeated itself with the next generations M3. From the E92 to the F80 and now the G80, BMW has constantly looked at the market and the demand for such vehicles. Naturally, when the G80 M3 prototype started to hit the road, many customers and fans of the brand began to wonder if 2020 is the year where history will be made.

In late 2018, we wrote an article on a rumor from Munich which mentioned the possibility of a G81 M3 Touring. In our many conversations with former BMW M CEO Frank Van Meel, we learned that while many engineers at M are die hard fans of the M3 Touring, a business case was hard to be made.

And it looks like, an M3 Touring is not in M’s future plans again. According to an interview by Car Magazine with Markus Flasch, the new M CEO, the M3 Touring would be popular in some markets, but with a low demand globally.

“Touring estates are not part of our M plan. If I asked customers in Austria, Switzerland or Germany they would probably give it the thumbs-up, but we are a global company and we have so many things to deal with on the powertrain side that we don’t go into products like this. This is what the SUVs are for.”

For now, we live in an SUV world, but hopefully in the future, with electrified M vehicles coming to market, a case could be made for a highly versatile M car with a touring shape.

18 responses to “New BMW M CEO: “Touring estates are not part of our M plan””