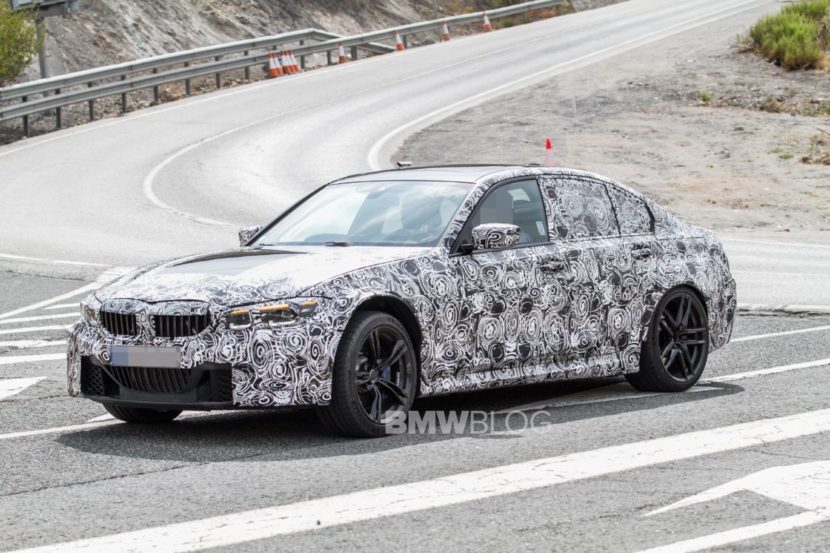 Now that we’ve been impressed by the G20 BMW 3 Series, we have our eyes set on the upcoming BMW M3. Dubbed ‘G80‘, the next-gen M3 will be the most high-tech, most powerful and most technical impressive M3 yet. So, naturally, we’re very interested to see how it turns out. In some new spy photos, we get possibly our closest look yet at the next-gen M3.

In these spy photos, we see a very heavily camouflaged G80 BMW M3 doing some road testing. Honestly, there’s not much we can learn about the look of the M3 that we don’t already know, as its camo covers basically everything. The only real new point of interest is the lower front fascia, which seems to have absolutely massive front air intakes. It also gets what seems to be a bit of a continuation of the Kidney Grilles underneath them, which is a bit odd. It’s almost like Audi’s grilles from the early 2,000s, with a grille that’s seemingly bisected top-to-bottom by a bit of trim at the front. 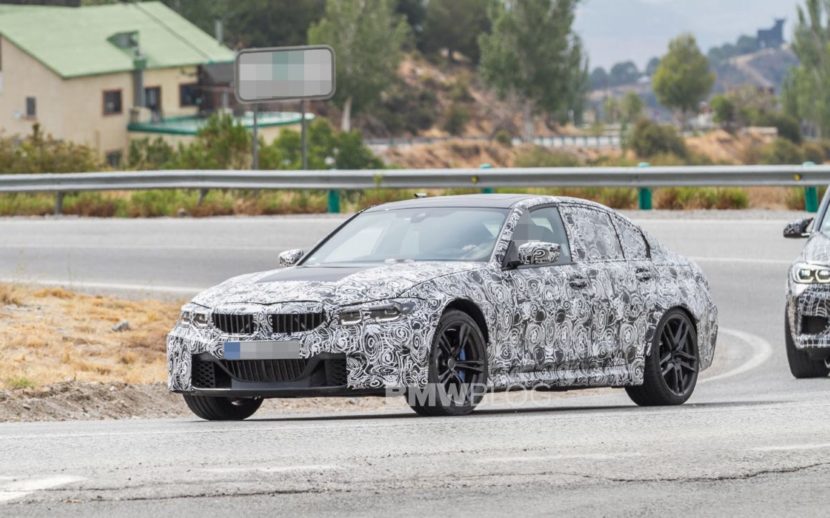 That’s about it for any new exterior details, though. In terms of mechanics, we know that the G80 BMW M3 will use the brand’s new S58 engine, which is an M-ified version of the current, and brilliant, B58. So it will make around 480 hp in its standard form but will have about 510 hp in Competition spec. That makes it the first M3 to break 500 hp from the factory. It’s also the first M car to be offered with all-wheel drive.

The standard BMW M3 will be offered with a choice of either a manual gearbox or an eight-speed auto and either rear or all-wheel drive. Though, the latter can only be had with an auto ‘box. While the BMW M3 Competition will only be available with an automatic and all-wheel drive. So if you want a manual, you’ll have to choose a standard rear-wheel drive model. 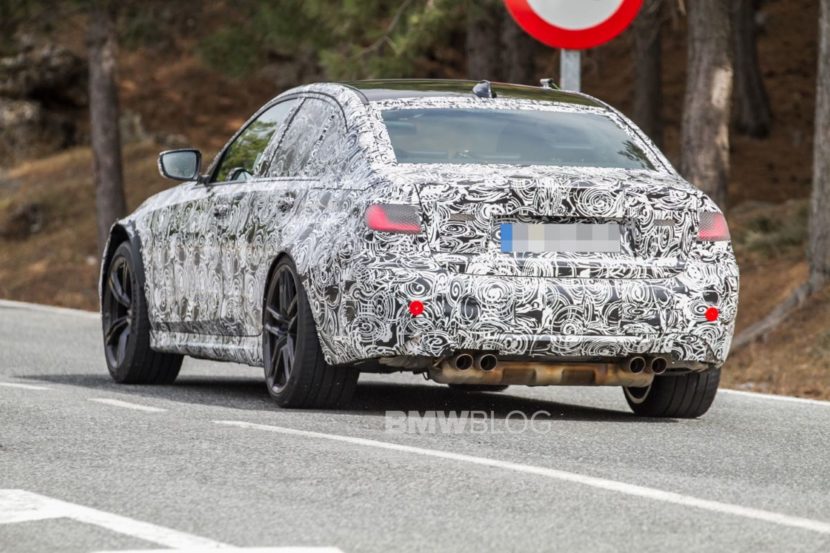 We’re very excited about this next-gen M3 and we can’t wait to see what it looks like when the camo wrap finally comes off. Especially so we can see what that weird grille design is all about.