Home » Video: This Is How the Original Mini Was Advertised Back in 1959 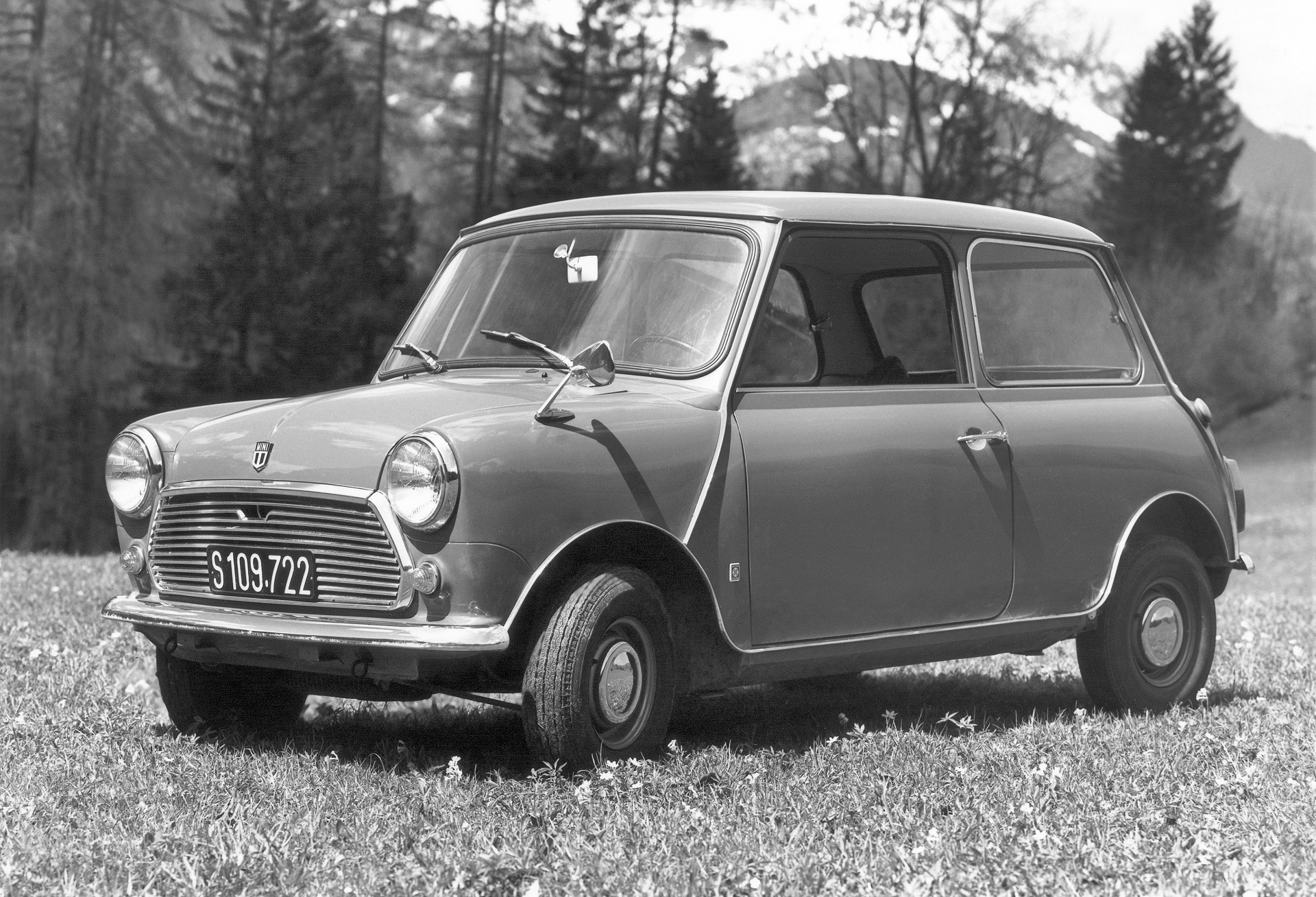 The Mini story has started 60 years ago to this day. It was 26 August 1959 when the Mini was unveiled and what followed after that is now legend. To put things even better into context, and to realize just how much time has passed, you need to know that the first Barbie Doll was introduced in 1959, The Twilight Zone premiered on television, the first American astronauts were publicly announced by NASA as part of Project Mercury, and Hawaii and Alaska became the 49th and 50th states in the United States of America. 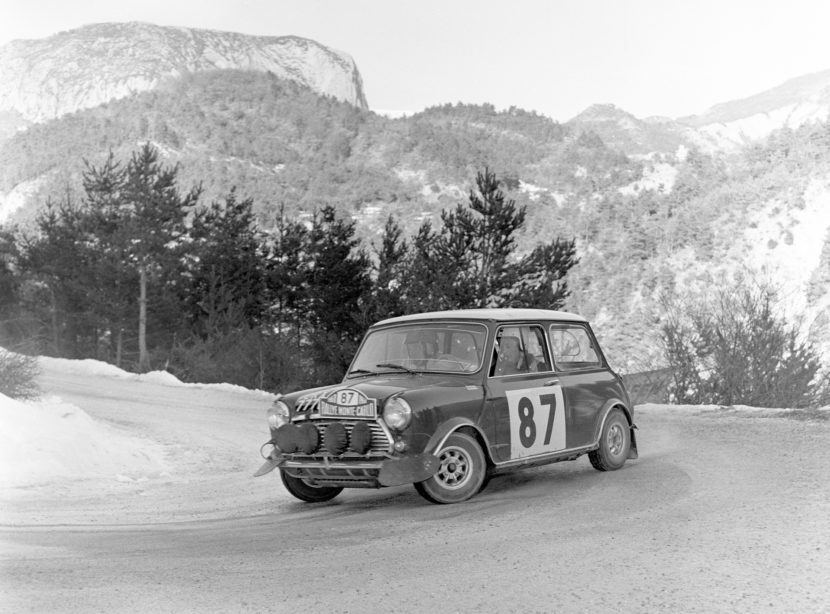 Just think about that for a moment. When the Mini was announced, the USA didn’t even include Hawaii and Alaska. Time truly flies, especially behind the wheel of a Mini as I recently found out. However, since we’re in a celebratory mood, I wanted to take a look back at the original and see how they used to do things back then. Thus, I stumbled upon a commercial from 1959, featuring the so-called Morris Mini-Minor, the name of the car back then. 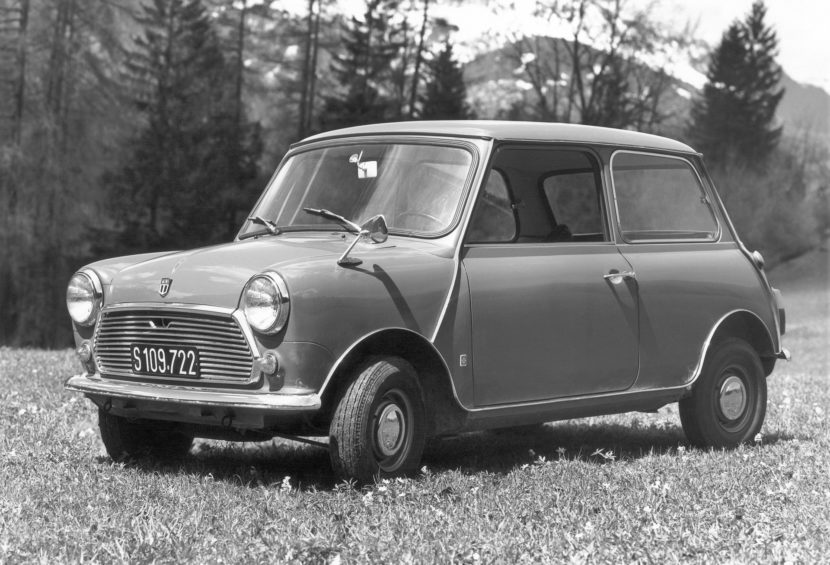 It shows a couple of very interesting things about it and does go over its ‘advantages’. It’s funny if you look at it and judge it by today’s standards but for 1959, the Mini was actually brilliant. The ad claims it has a ‘large’ boot, for example, but we all know the meaning of the word ‘large’ is completely different these days. The clip also shows a family of four using it to the max, something that actually used to happen back then, when resources were scarce.

Time definitely flew by and no matter how funny this ad may seem to us today, it contributed to the success of the Mini as a car and as a brand. After 40 years in service, the Mini received the title of ‘European Car of the Century’ in 1999. 130 automotive journalists from around the world were invited to have their say before the award went to Mini and their appreciation for this little bundle of joy said it all.