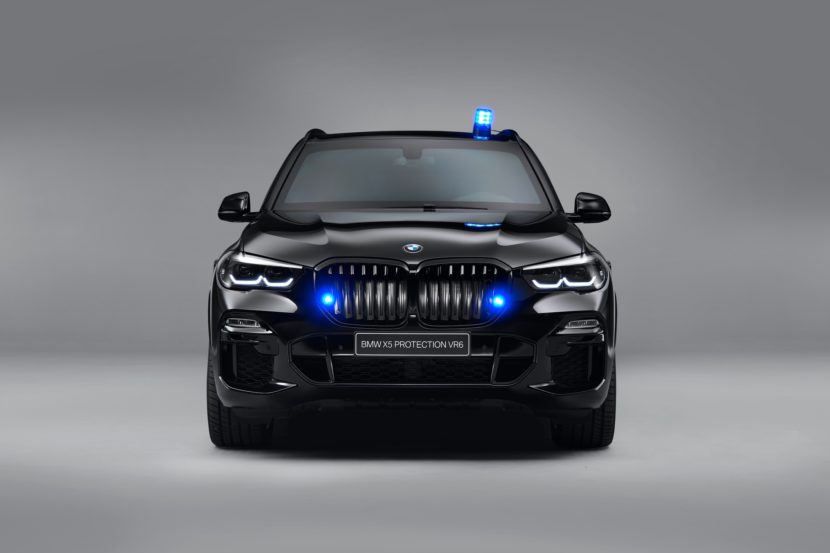 BMW has released an armor-plated version of its X5 crossover. The model is called the X5 Protection VR6 and is designed to offer both private customers and diplomatic personnel protection against violent attacks, kidnapping or organised crime. This is often a decisive criterion, especially in regions like South America, Africa or Russia.

The new BMW X5 Protection VR6 fulfils the requirements of resistance class VR6 in accordance with the internationally recognised official test criteria of the VPAM (Prüfstellen für Angriffshemmende Materialien und Konstruktionen; Associations of Testing Institutes for Attack Resistant Materials and Constructions). The official certification was carried out according to the Guidelines for Bullet Resistant Vehicles (BRV 2009), Explosive Resistant Vehicles (ERV 2010) and PAS 300, which define the bullet and explosive force resistance of security vehicles. 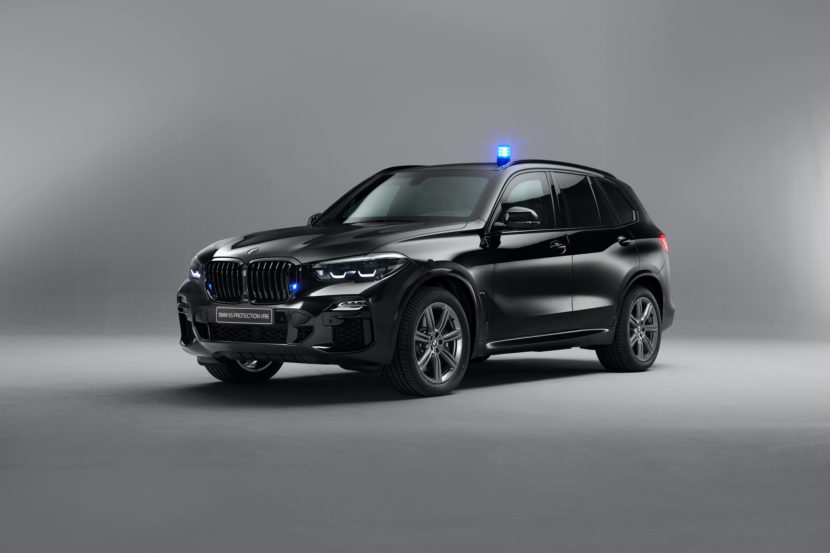 The X5 Protection VR6’s chassis features a strengthened passenger safety cell and an armored luggage compartment. The exterior is fitted with moulded armor-plated body panels, underbody protection plates and multilayered, 33mm thick safety glass for the windscreen, doors and boot partition. Moreover, penetration by bullets or fragments is prevented by tightly sealed protection and overlapping amour-plating, e.g. within the sensitive areas of door gaps and bodywork joints as well as the transitions between body panels and glazing. 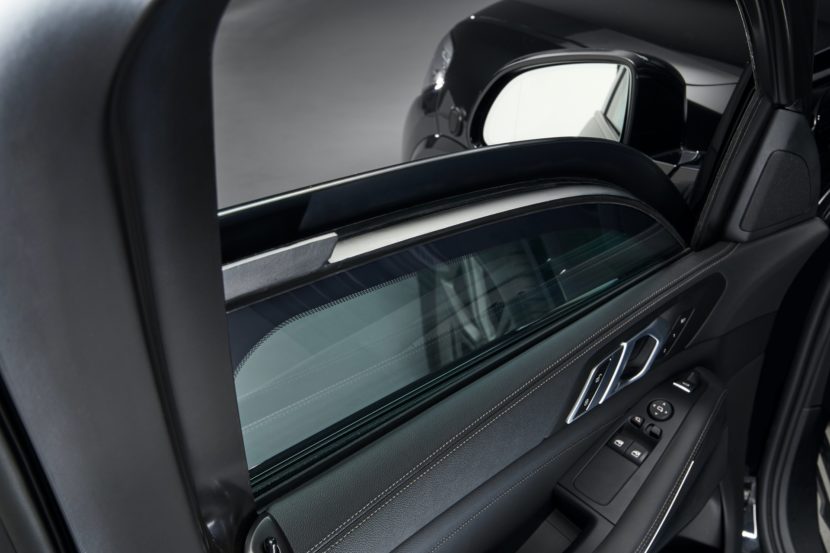 The combination of amour-plated bodywork and security glazing facilitates effective protection against attacks by handguns and long firearms using ammunition up to a calibre of 7.62 × 39 FeC or 7.62 × 39 SC respectively, as used in weapons of the type AK-47, a most commonly used weapon in the world. Furthermore, the armored passenger compartment withstands lateral blasts of up to 15 kilograms of TNT from a distance of four meters. Innovative so-called Post Blast Protective Technology for the security glazing ensures particularly effective protection against secondary attacks. Even following a blast, all windows remain firmly in position, thus eliminating any formation of gaps between glazing and body. 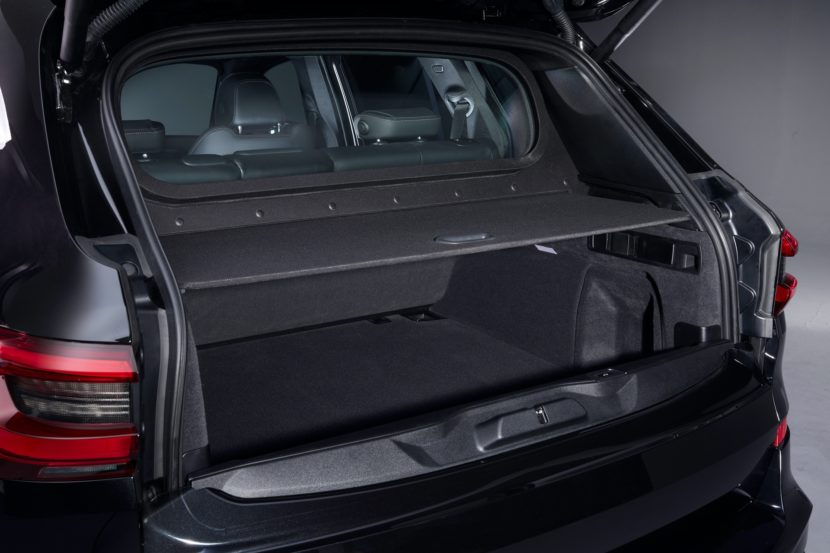 The armor-plated floor offers protection against hand grenades of the type DM51. Enhanced underbody reinforcement comprising fibre composite materials, which also withstands attack by hand grenades of the type HG85, is optionally available. A particularly extensively armoured roof is available as a further special option. The additional reinforcement comprising security steel and fibre composite materials offers certified protection against drone attacks with explosive charges of the category DTG5, which, inter alia, includes up to 200 grams of C4 and over 500 fragments. 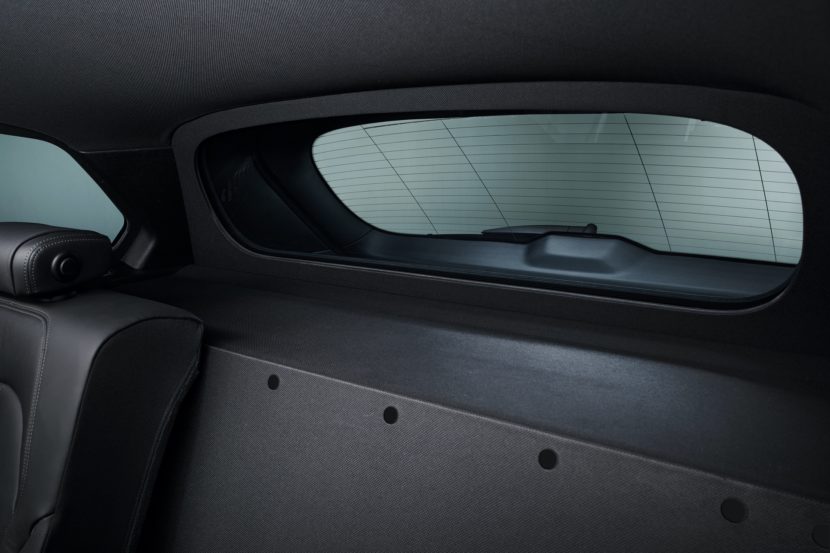 A further model-specific, integral component of the standard equipment for the new BMW X5 Protection VR6 is the self-sealing fuel tank. A special sheathing ensures that the tank closes automatically following an attack in order to prevent fuel spillage. Standard runflat tyres with reinforced sidewalls allow the driver to continue the journey even after a complete loss of tyre pressure. Optional model-specific post crash functions also serve to retain mobility in extreme situations. They ensure that the engine of the new BMW X5 Protection VR6 is not switched off after a collision and that the energy supply is not interrupted. 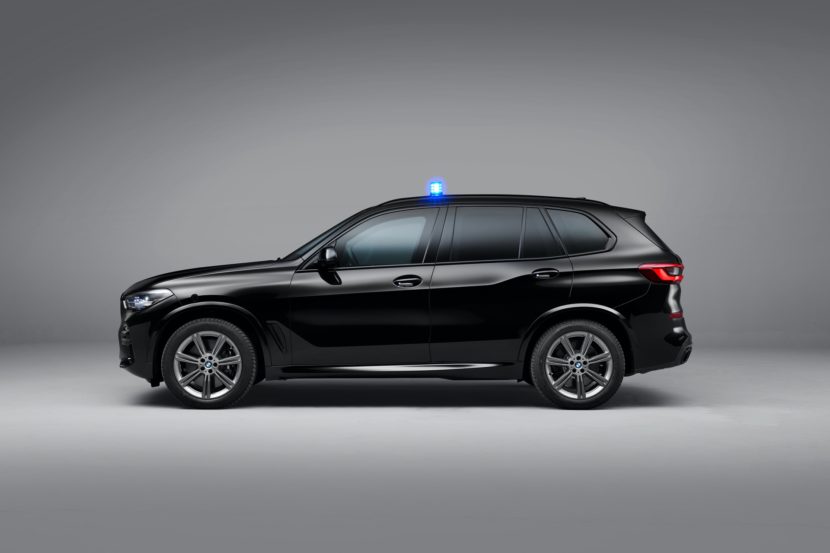 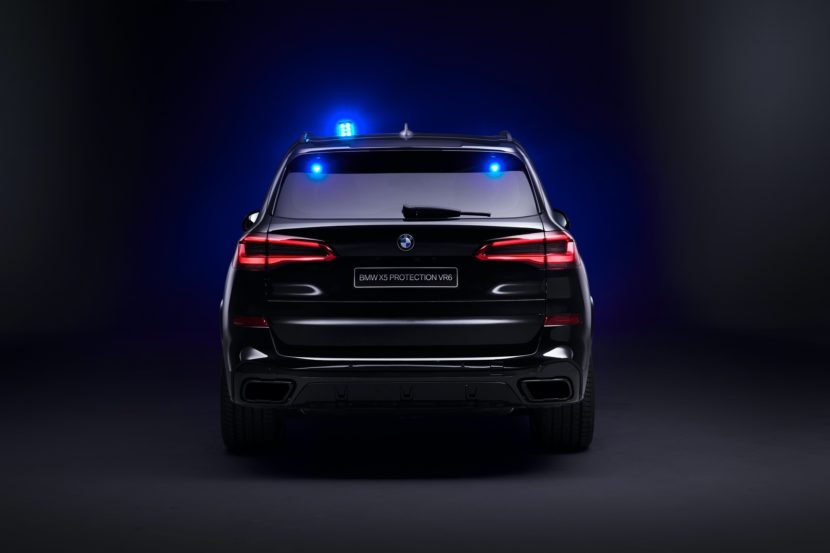 Standard model-specific features of the BMW X5 Protection VR6 include an intercom and an attack alarm system. The intercom facilitates communication with persons outside the vehicle without the need to open doors or windows. For this purpose, exterior mirror-integrated microphones, an external loudspeaker and a hands-free microphone, which is installed in the roof liner, as well as additional internal loudspeakers, are used. The attack alarm function ensures at the push of a button that the doors are automatically locked and the windows on the driver’s and passenger’s side are closed. Furthermore, audible and visual alarms are activated. Control elements for the system as well as further model-specific functions are installed in an additional switch panel in front of the gear selector lever. 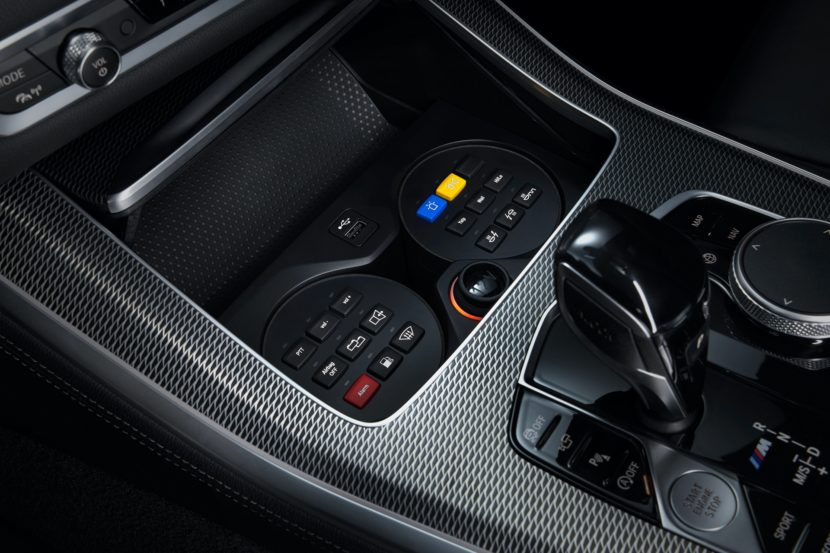 The new BMW X5 Protection VR6 can be additionally equipped, for example, with LED front flashers in the radiator grille, rear flashers, roof-mounted light beacons including signal tone system, a roof antenna with additional receiver for digital radio as well as armour-plating for the vehicle batteries.

Both outside and inside, the new BMW X5 Protection VR6 is barely distinguishable from a conventional production vehicle.

The suspension and brakes on the new BMW X5 Protection VR6 are aligned to the increased weight vs. the production vehicle in order to ensure agility also in critical driving situations.