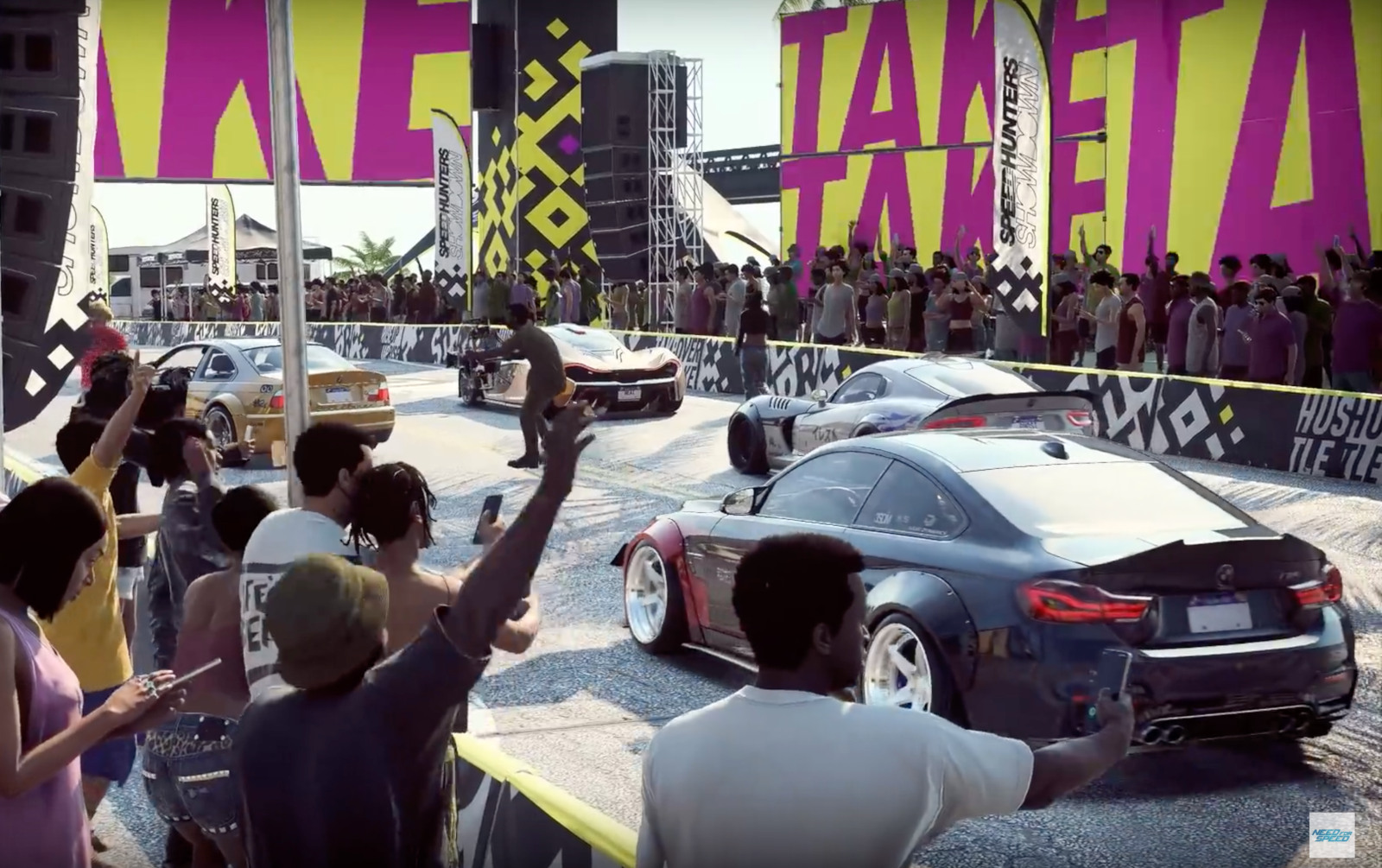 The new Need for Speed ​​Heat will launch this November and promises best entertainment for BMW fans. In addition to current models, the car list also holds several older models such as the BMW E30 M3 Evolution II. All in all, NfS friends can look forward to 13 different BMW athletes, from M cars to i cars and crossovers.

In addition to the large selection of BMW models, the complete list of vehicles also offers a variety of models from other manufacturers. The spectrum ranges from classics such as the 1963 VW Beetle or the Land Rover Defender to current Hypers sports cars such as McLaren P1 GTR, Porsche 918 Spyder, Ferrari FXX-K Evo or Koenigsegg Regera. 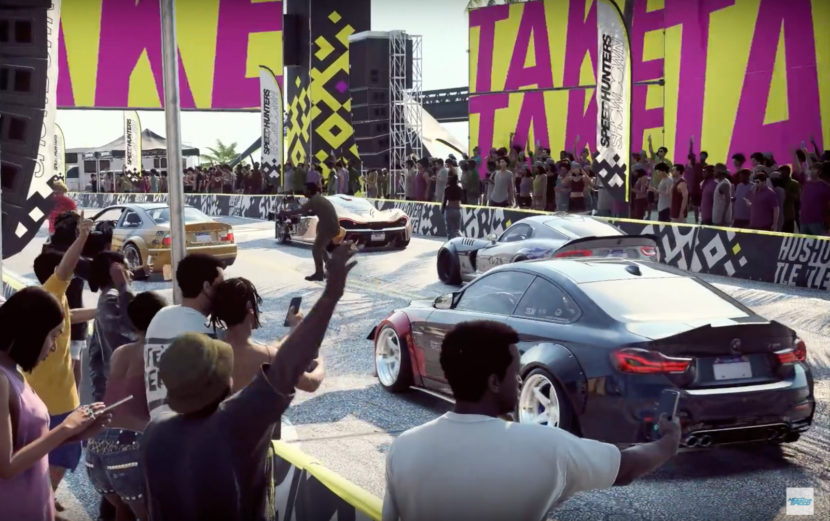 The fans of the legendary Need for Speed ​​series can look forward to a whole new venue for their races as NfS Heat plays in Palm City that is loosely based on Miami and other parts of Southeastern United States. The events take place both during the day and at night, with the police constantly influencing the races and trying to stop the racers. At night, the cops are noticeably more aggressive.

Many players will also spend time individualizing the design of their vehicles, as Need for Speed ​​Heat offers a wealth of design and tuning options for every vehicle. That way, every player can decide for themselves which look he wants to take on the next challenge.

Need for Speed ​​Heat will be released on November 8, 2019 and will be playable on PC, Xbox One and Playstation 4.

All BMWs in Need for Speed ​​Heat: