MINI Had a Big Party in Bristol to Celebrate 60th Anniversary 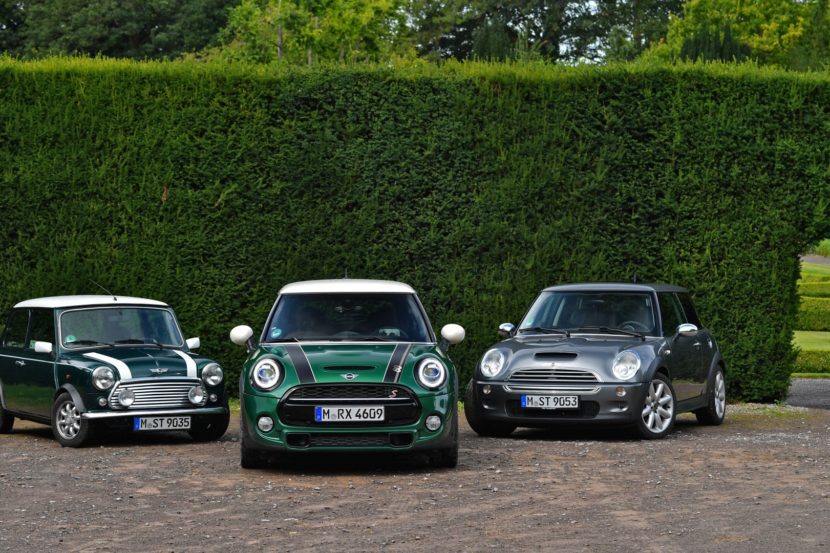 Every year, owners and fans of the MINI brand get together for a brilliant party in a location somewhere around Europe. Since 1978, this gathering has continuously grown and now has a name: the International Mini Meeting. This year, the IMM also celebrated the 60th anniversary of the brand and this was cause for a bigger party than usual. Fans and owners alike gathered in Bristol after some of them went road-tripping across Europe.

At each venue, lovingly maintained classic Minis are presented side by side with individually designed new models. At intervals of five years, the brand’s British homeland is the showplace for the International Mini Meeting – and this was also the case in the anniversary year, which reached another climax at the end of the meeting with the big Birthday Party. This year, the celebrations were done in a different style. 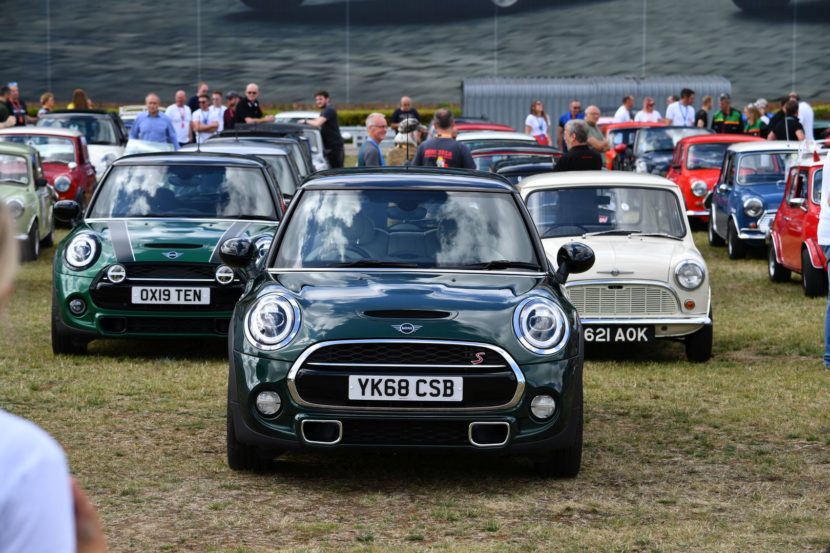 MINI wanted to mark the occasion and set up a convoy of vehicles to set off from the Oxford plant, heading to Bristol. The convoy was led by the first classic Mini ever built, followed by a convoy of unique vehicles from each production year, and with a model of the MINI 60 Years Edition bringing up in the rear. The procession provided an awesome spectacle for all the fans – or in the highest form of praise by a Bristolian for anything expressed in their inimitable dialect: “gert lush!” 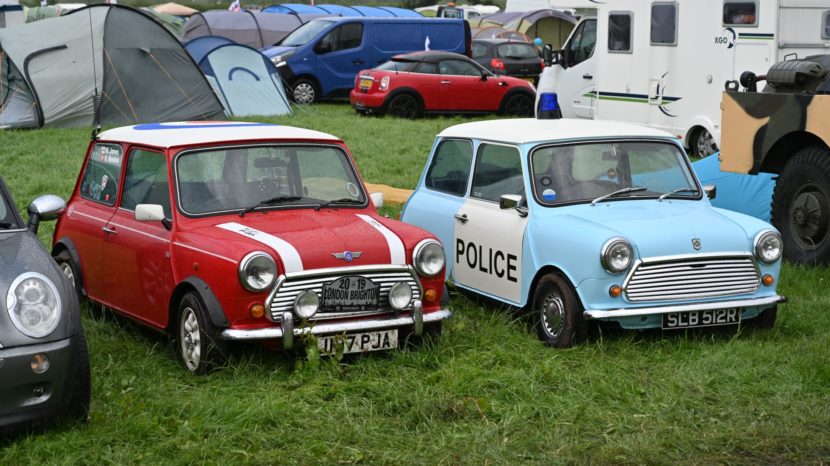 People definitely seem to have had a lot of fun at the 2019 IMM though, if the photos below are anything to go by. Plenty of owners showed up and they even had the chance to check out the newest member of the family, the all-electric MINI Cooper SE.

According to MINI, over 45,000 pre-orders for the new EV have already been placed and it’s shaping up to be a best-seller.