2019 International Mini Meeting Will Include a Roadtrip Across Europe

Home » 2019 International Mini Meeting Will Include a Roadtrip Across Europe 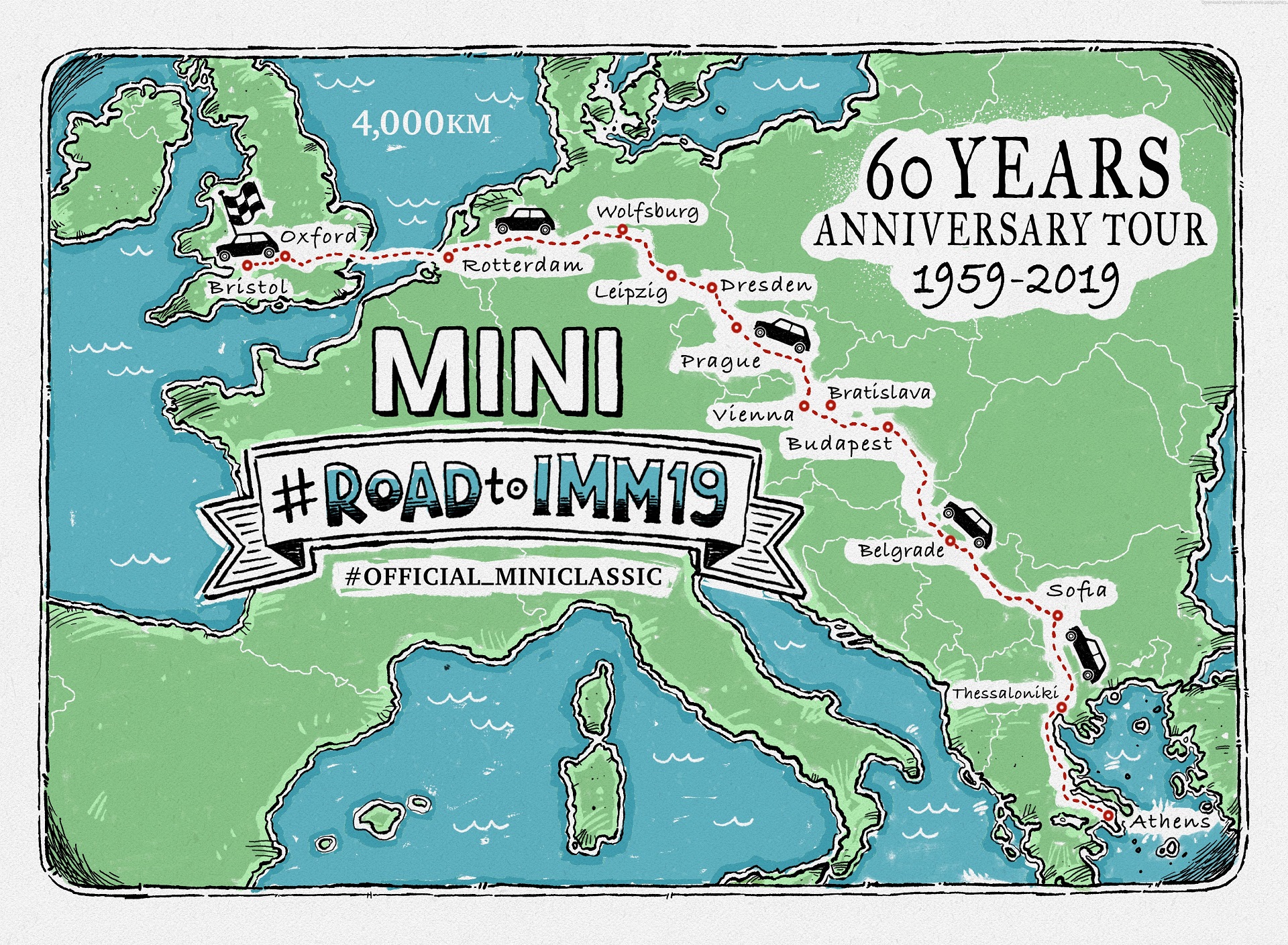 This year’s International Mini Meeting will be completely special as 2019 marks the 60th anniversary of the iconic Mini classic. To celebrate, the brilliant guys from Mini Classic decided to put together a road trip across Europe, from Greece to Britain. Why Greece to Britain? Well, the creator of the first ever Mini, a certain Sir Alec Issigonis, was of Greek descent. Furthermore, who doesn’t like Greece in the summer?

The tour will take two classic Minis through a total of ten countries, from Athens to Bristol, where everyone will gather for a couple of days of partying, between August 8 to 11. A classic Mini convertible and a MINI Cooper from the first generation of the model after the brand’s relaunch will travel from the Greek capital of Athens to the home of the small car. The two vehicles were specially styled for the long-distance trip across Europe by the street artist CHEBA, who lives in Bristol. 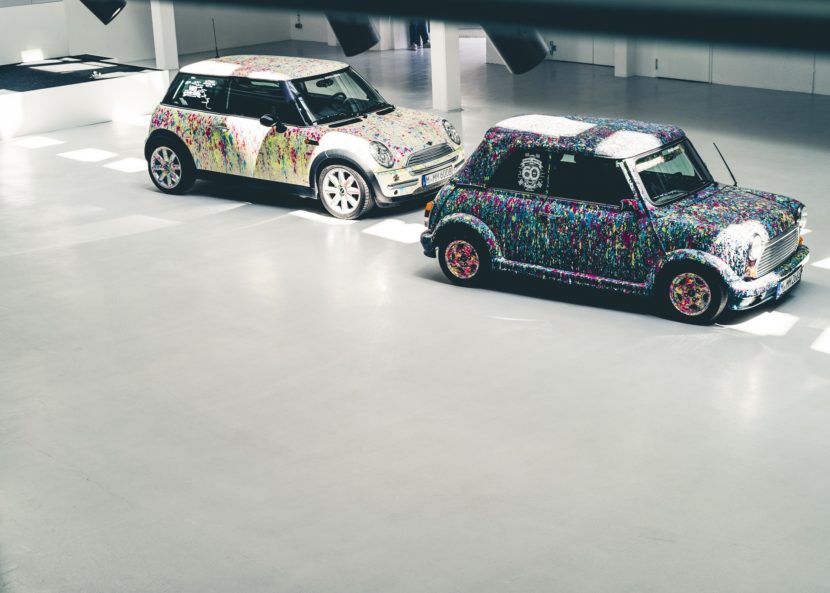 The exterior of the road-trip runabouts will be decorated in a brightly colored patchwork pattern from the front bumper to the tailgate, and from the wheel rims to the fabric roof of the classic Mini convertible. The two cars epitomize the classic and contemporary history of the brand. They will be accompanied by a MINI Cooper S E Countryman ALL4. This car already proved its qualities as an endurance touring vehicle last year when it went on a road trip along the Panamericana highway running from Texas to Tierra del Fuego.

The start of the road trip in Athens on 25 July and the destination in the United Kingdom on 8 August 2019 are a tribute to the creator of the classic Mini, Alec Issigonis. The automobile designer had Greek, British and German roots. The Mini Classic Team will pass through a total of ten European countries on the route through Sofia, Belgrade, Bratislava, Vienna, Prague, Dresden and Rotterdam to the final destination in Bristol. 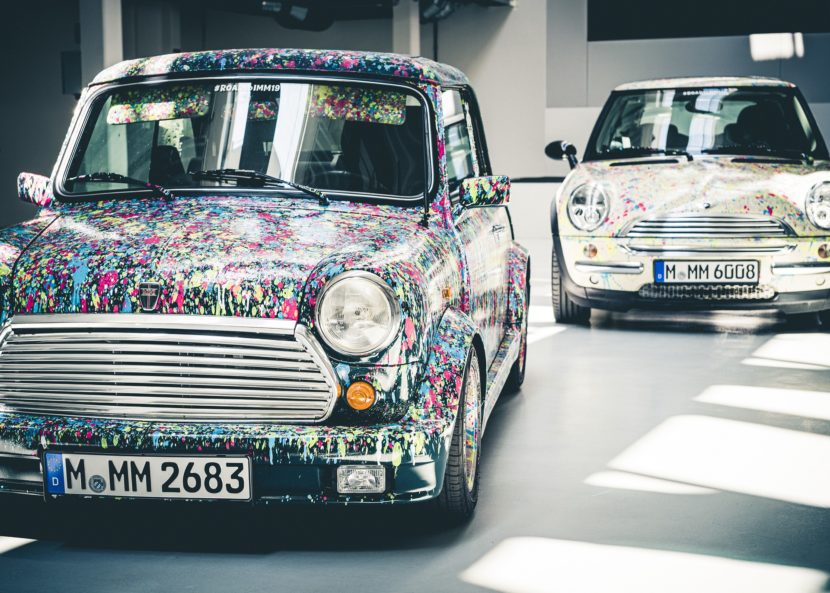 Along the way, the cars will have stopovers at a large number of MINI Clubs and also meet up with fans from other brands. In Leipzig, for example, a meeting is being organized with fans of the Trabant cult car. The International Mini Meeting has been a popular meeting point for fans of the British marque for four decades. The central focus here is always on enthusiasm for the classic Mini and its unusual history since 1959. 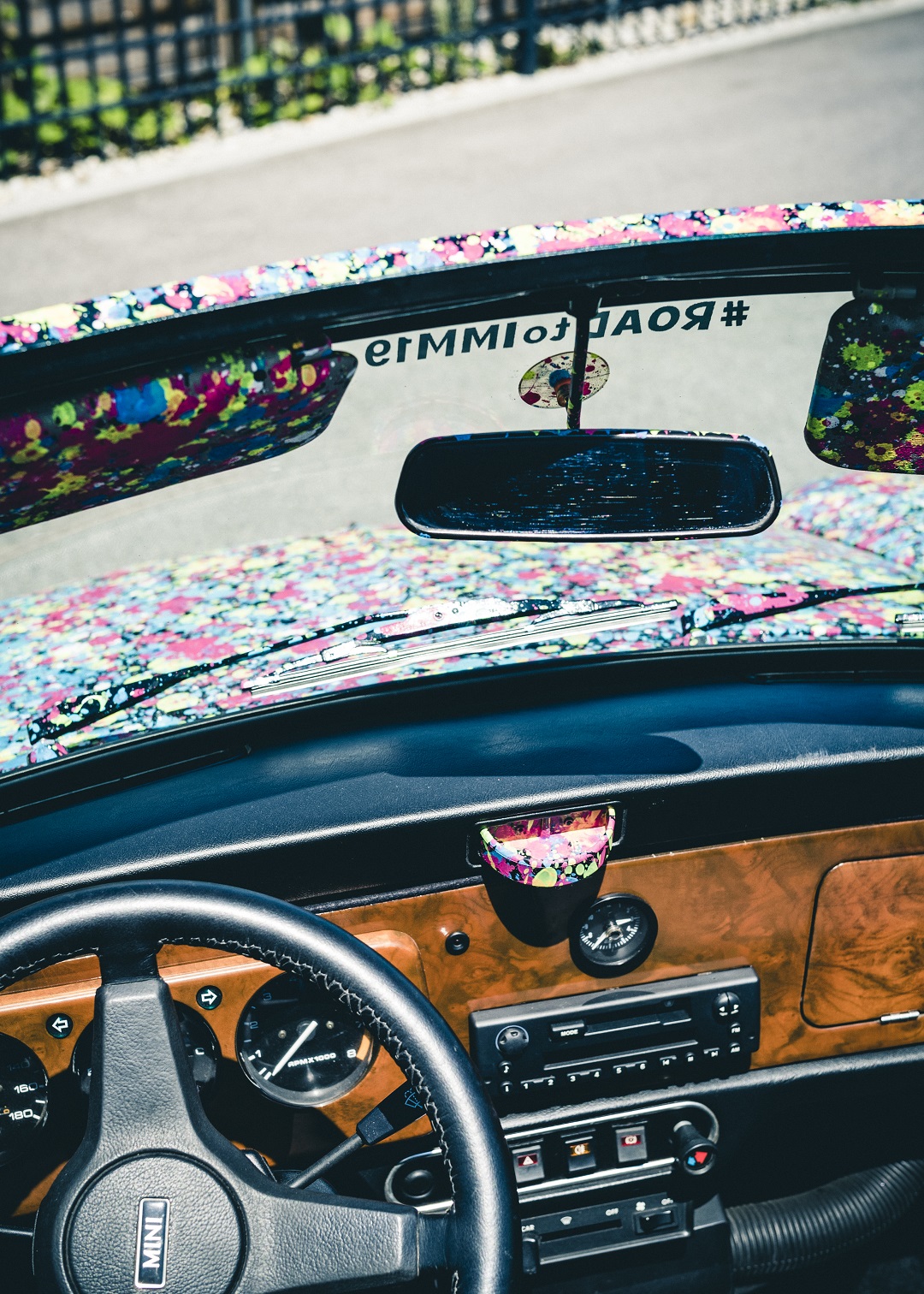 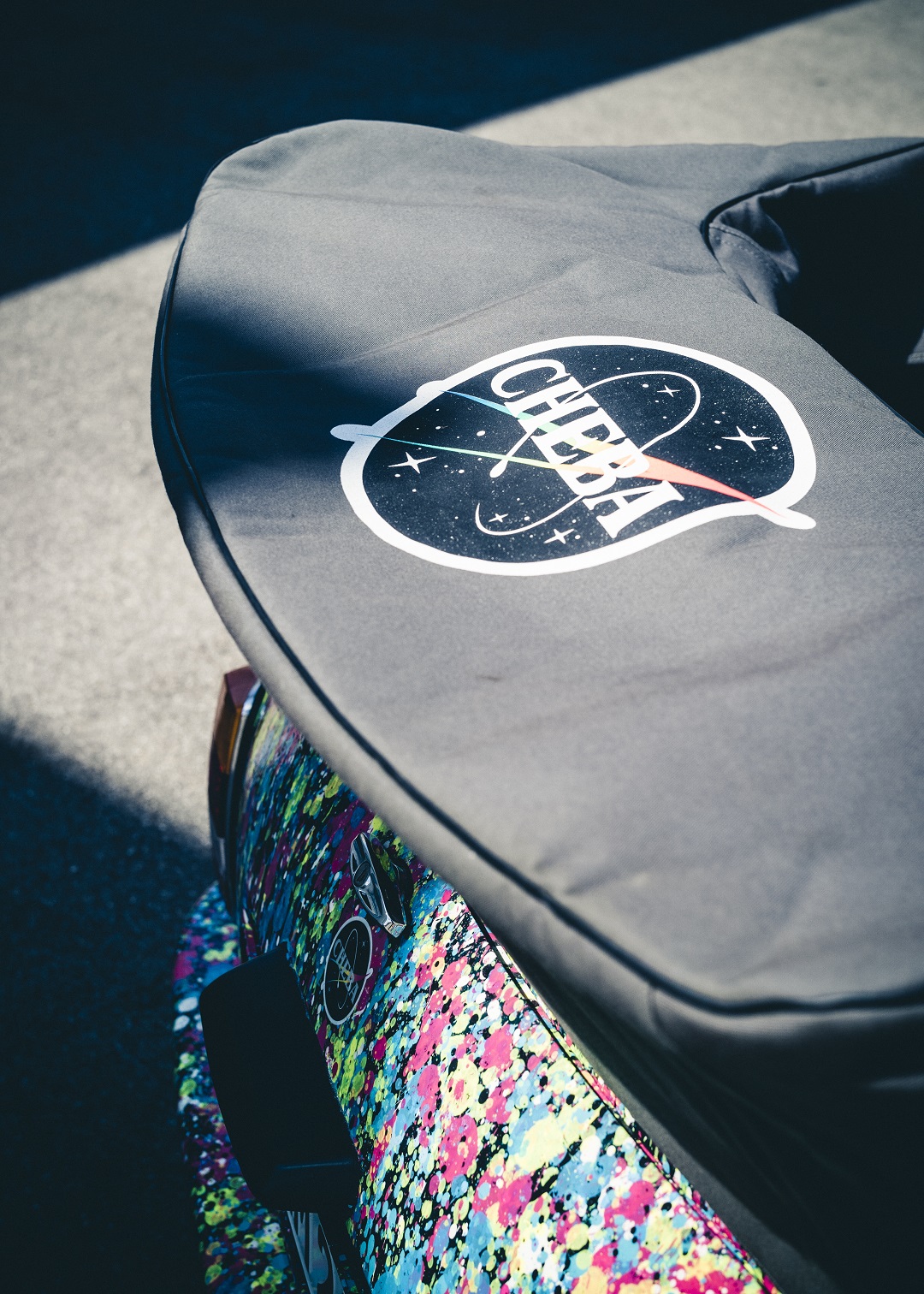 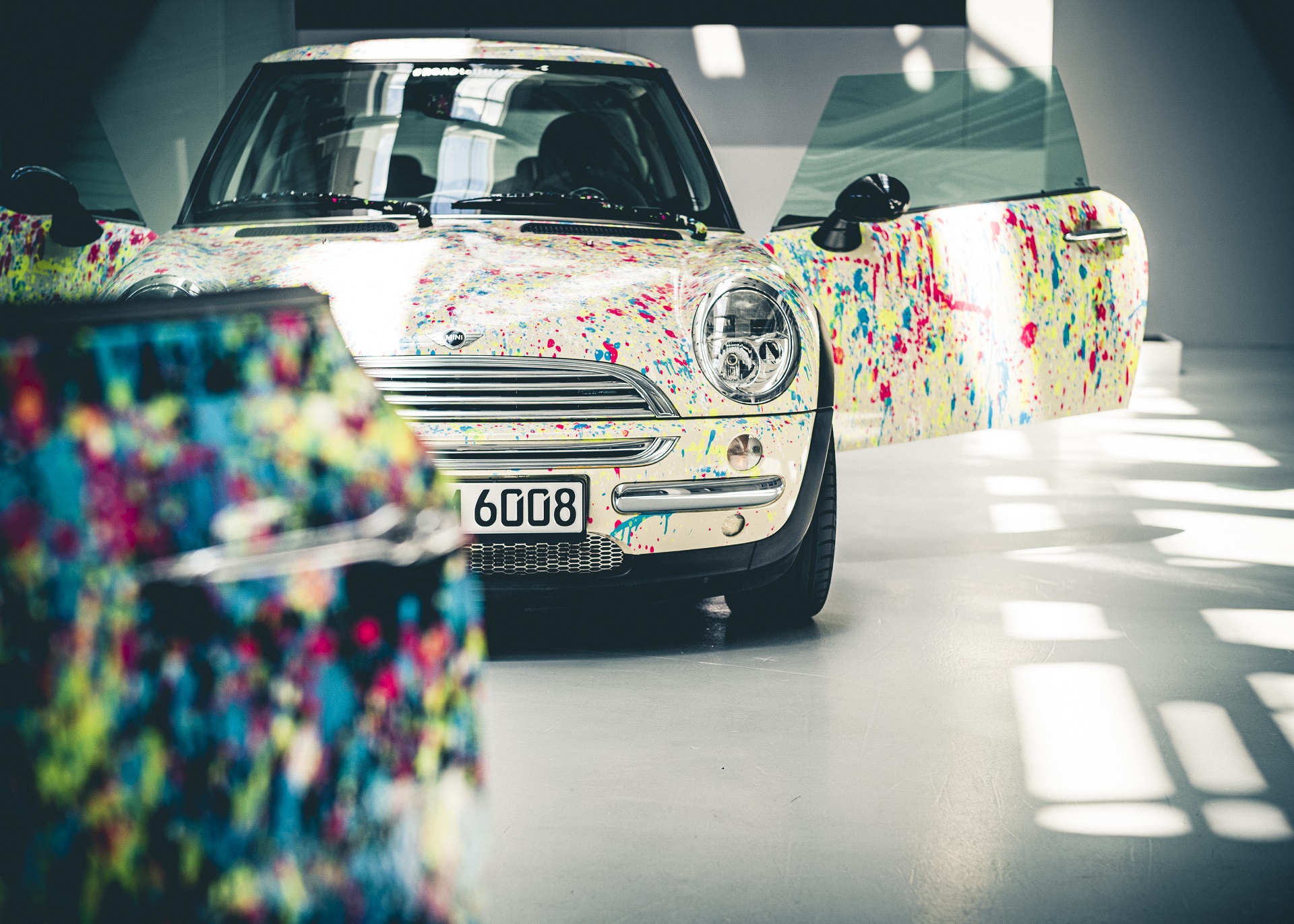 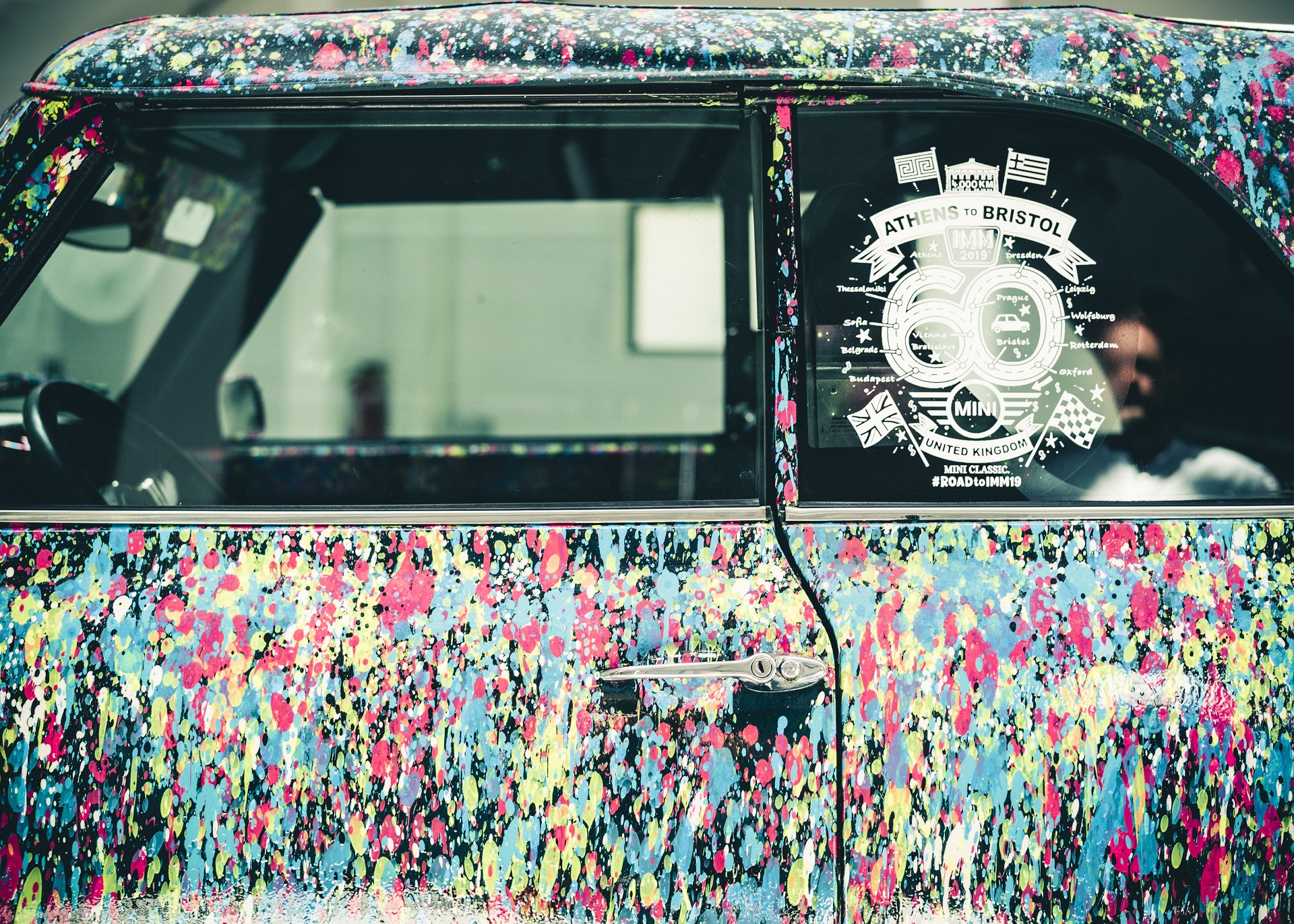 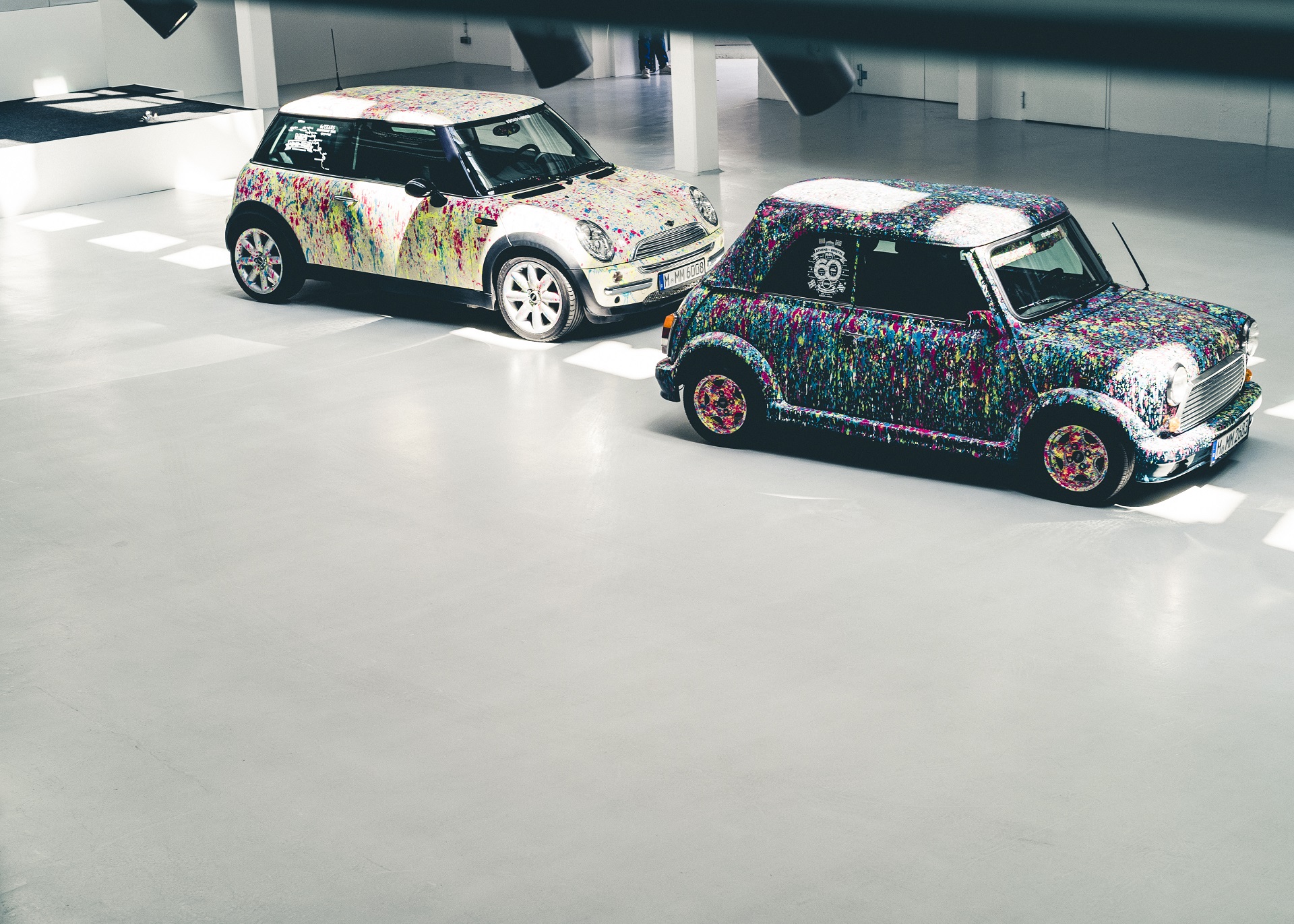 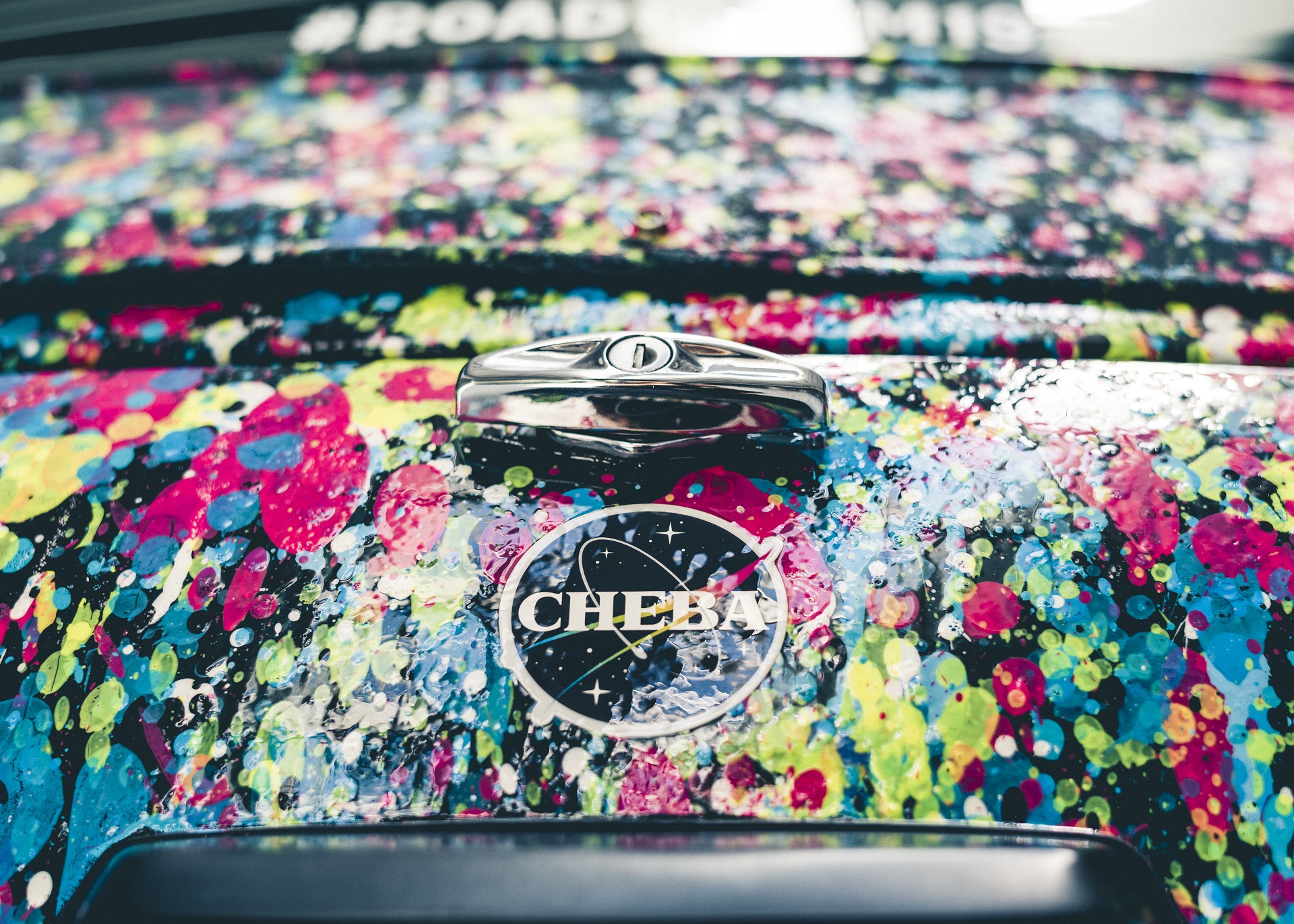 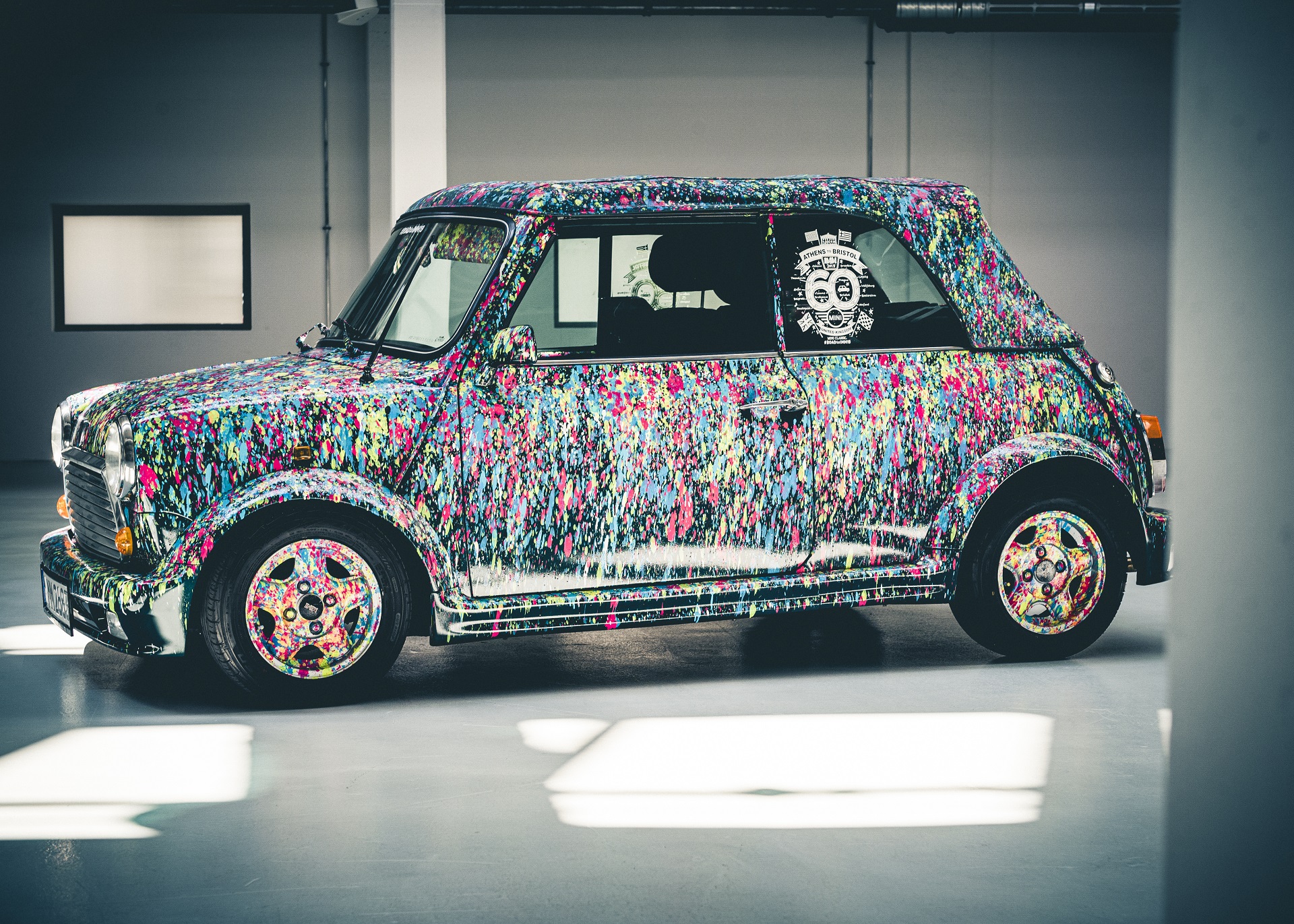 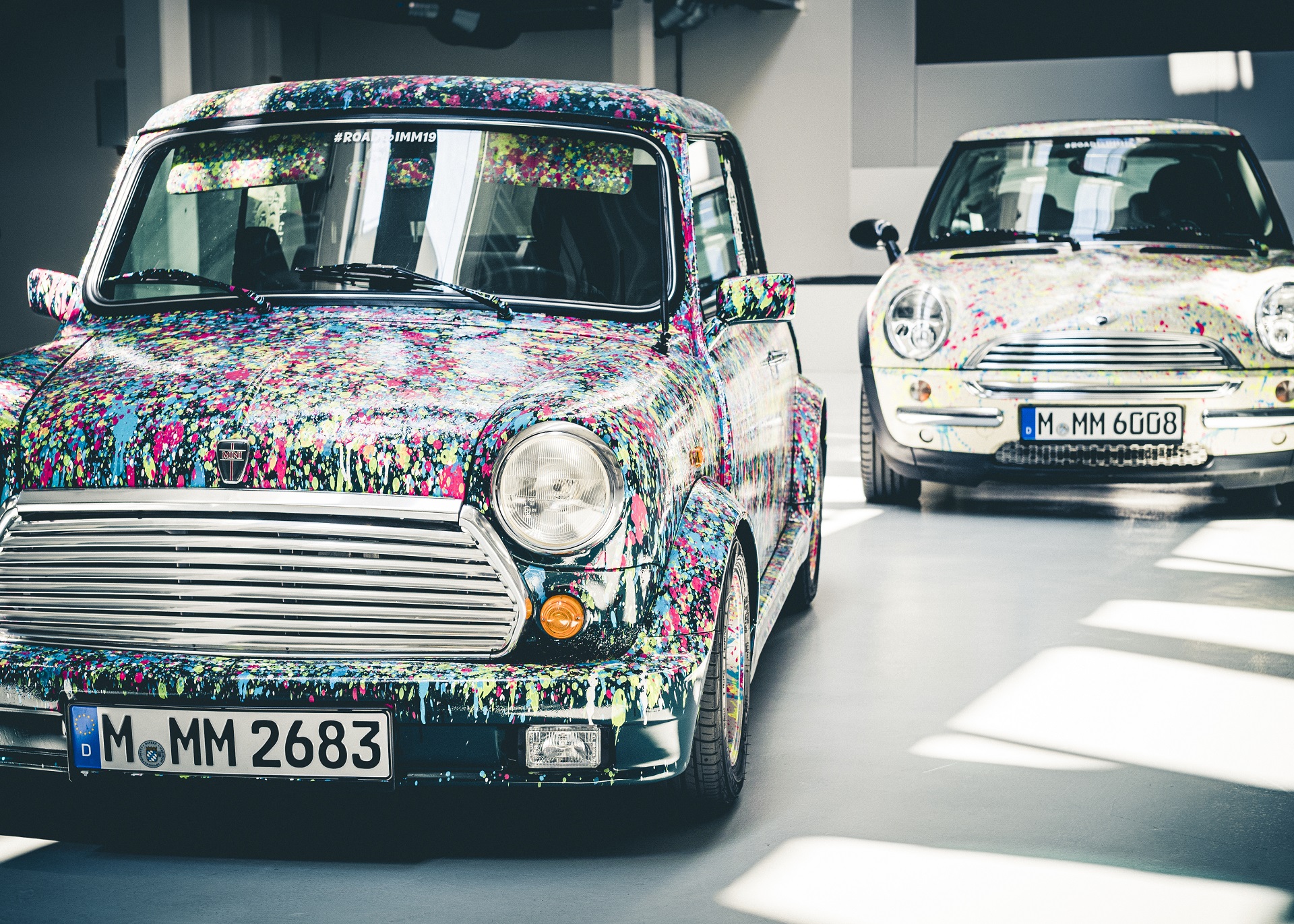 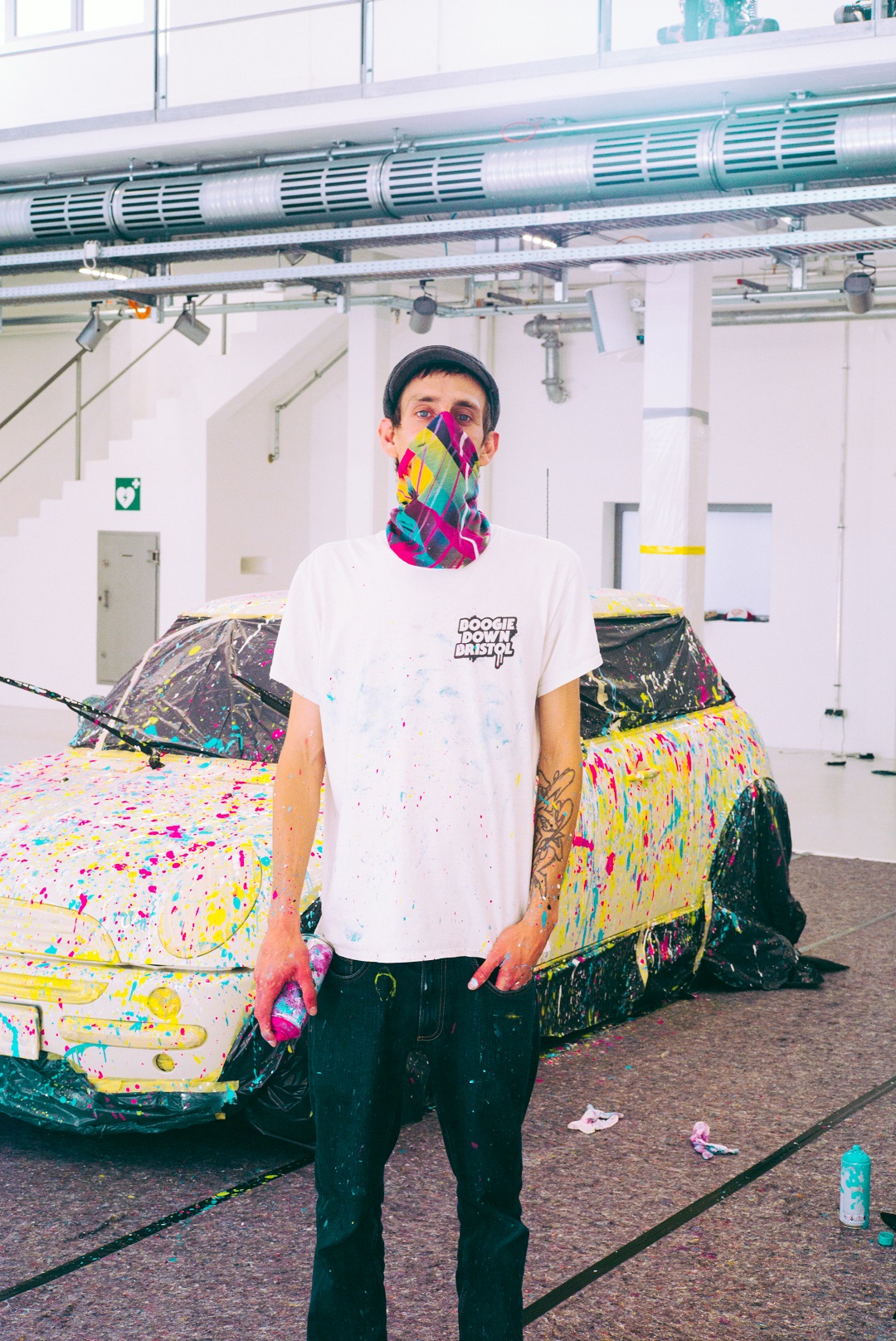 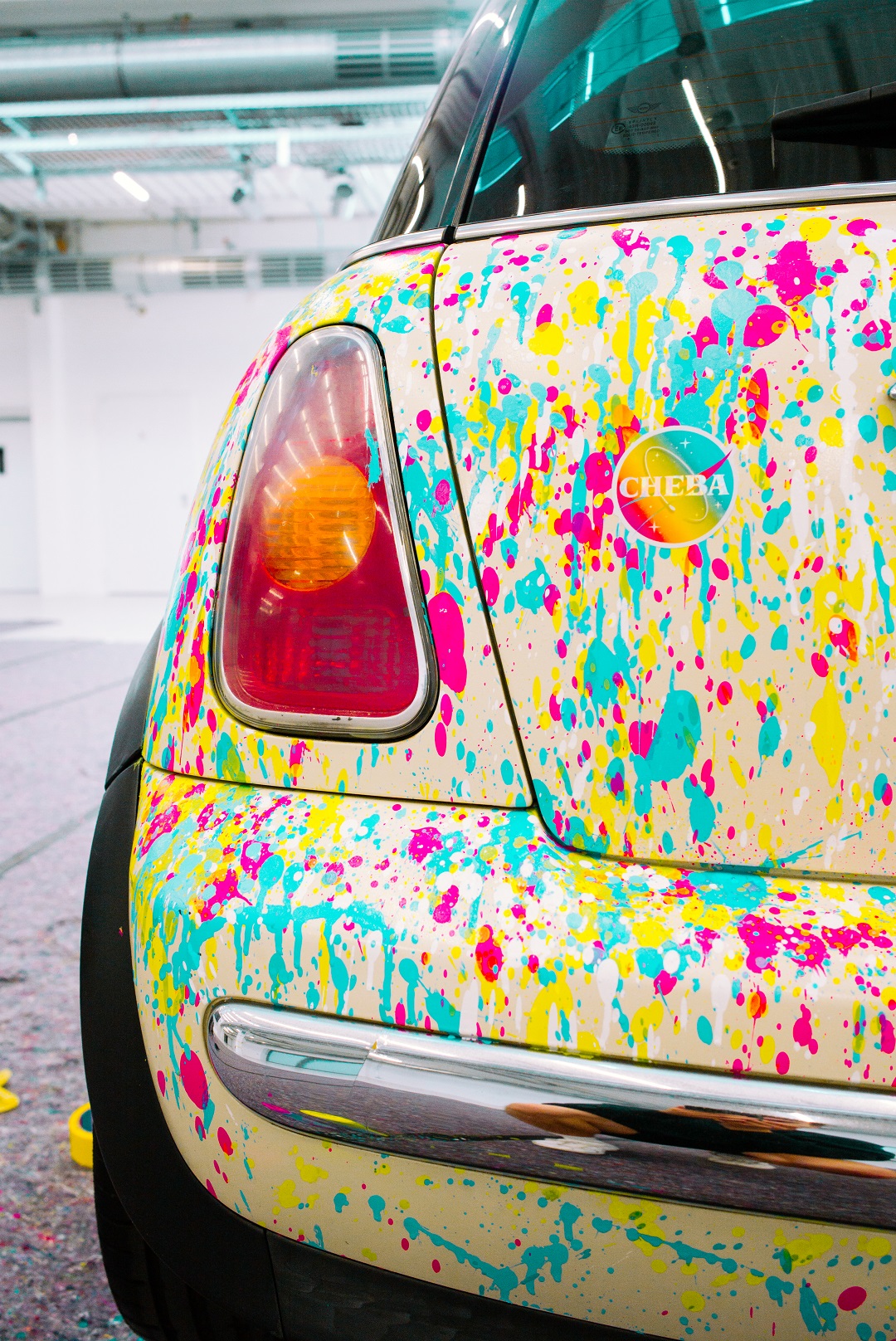 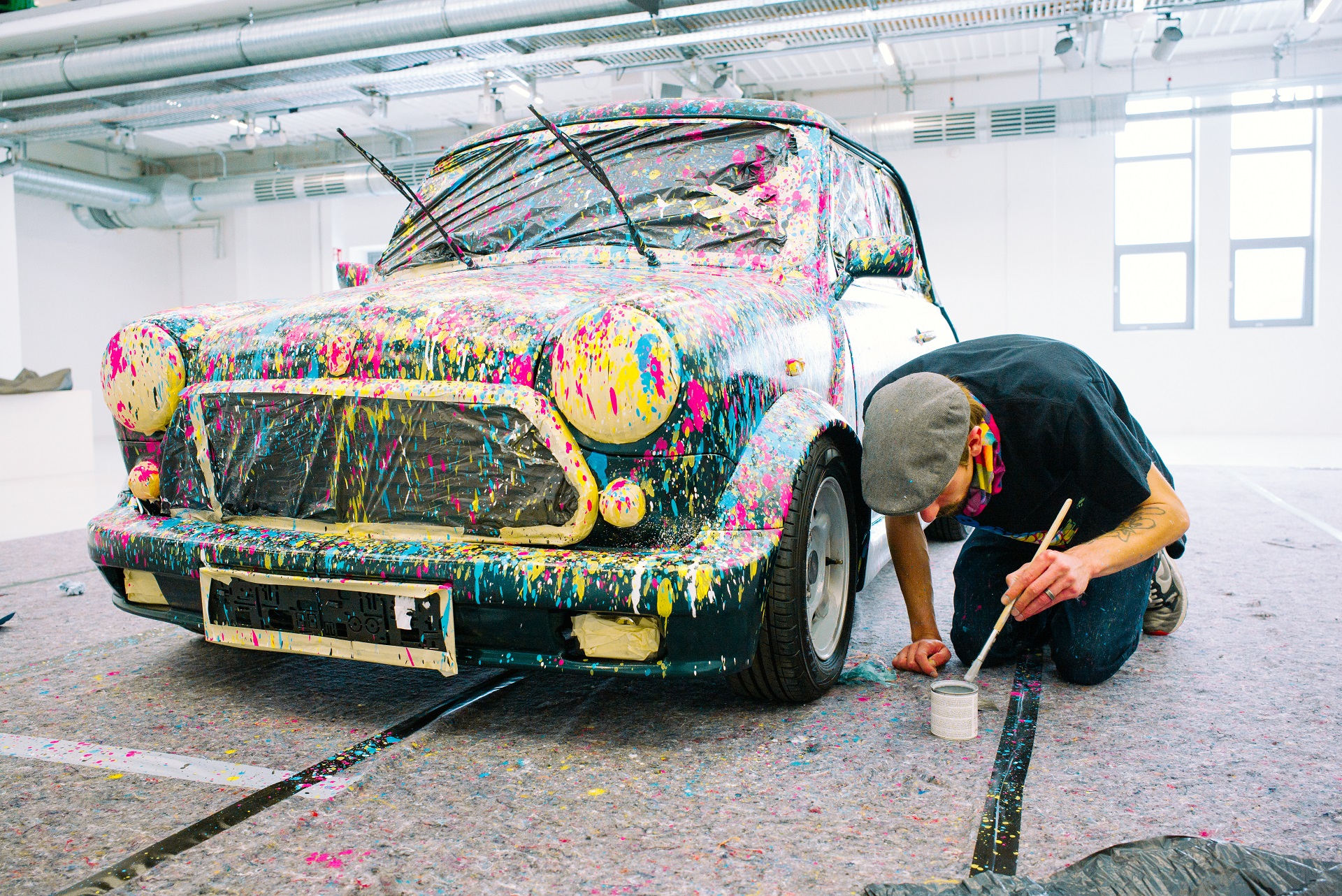