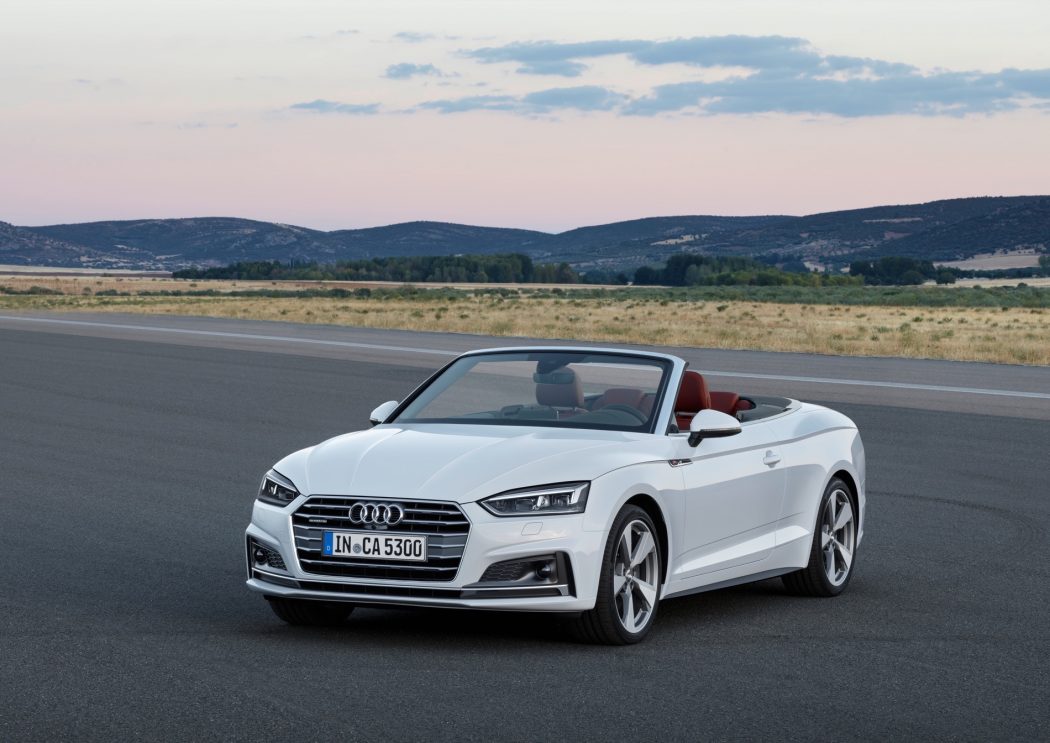 Last week we learned some truly sad news about the future of some BMW models. A number of them will be axed starting with the next generation for cost cutting reasons. Another report, from the same Automobile Magazine website, claims that rivals are doing the same but maybe to a bigger scale. Audi will reportedly axe several of its models while others will be merging just to stay relevant.

Ingolstadt is going through some tough times right now. After the dieselgate scandal that affected the entire Volkswagen group, Audi is now feeling the pressure and several cars are supposedly going to be cut from the line-up in order to save money. Initially, even the Audi A4 was supposed to be affected, quite heavily, by the cost cutting measures. According to the report, there was a heated discussion whether the A4 should migrate to a transverse-engine layout but the designs brought forward with the new spec convinced the board to stick with the longitudinal setup the car has now. 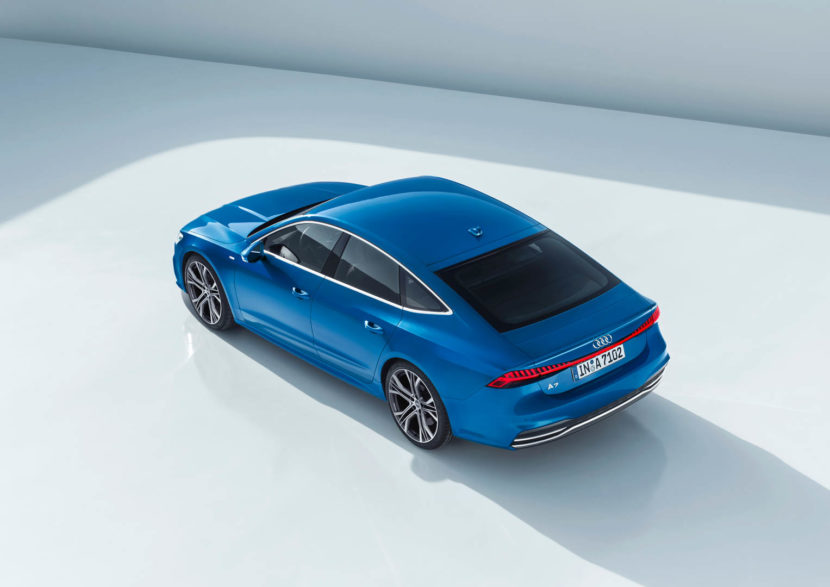 However, other models won’t be so lucky. The same report claims that while the A4 will still be built atop the MLB platform, the A5 range A7 and even A8 are in danger right now. The A5 and A3 models will supposedly migrate to the MQB platform (which uses transversely mounted engines) and will become one, with a compact Coupe to come out of this unholy joining. Thus, the BMW 4 Series might not have an A5 to trade blows with.

At the same time, the A5 Sportback and the A7 will also merge into one single MLB-based four-door model. That said, the 8 Series Gran Coupe will no longer have a rival in the shape of the A7. Even the A8 is reportedly under heavy fire. If the A8 will continue in the same shape and style as it has until now it will most likely share its underpinnings with the Porsche Panamera. However, we could also see it being replaced by an electric A9 flagship that would share its underpinnings with a Q9 e-tron gran coupe style car.