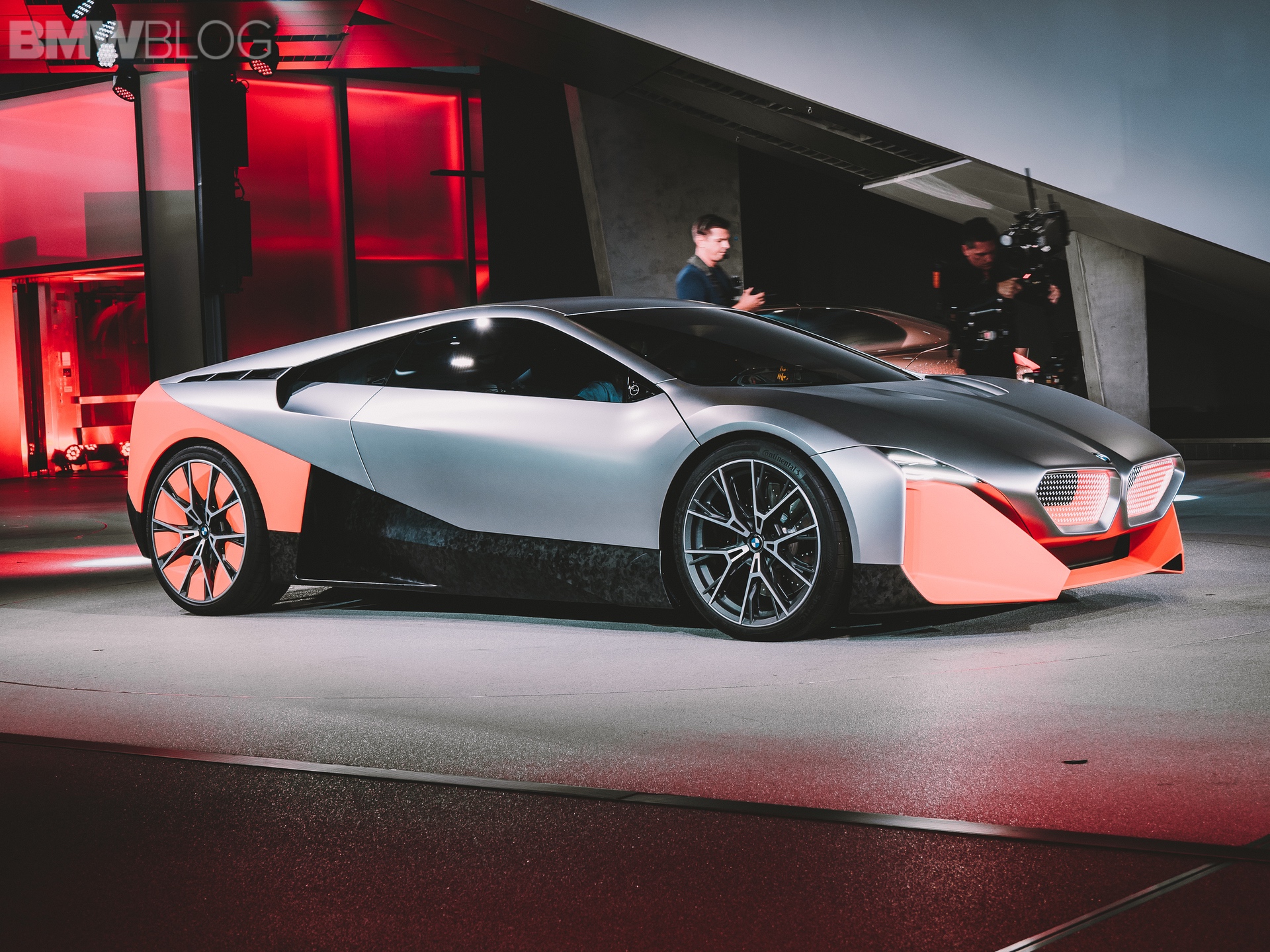 A few weeks back, I flew to Canada to attend North America’s first ever M Festival. The actual festival itself was great and I had a chance to drive a lot of great cars in a variety of different circumstances. So it was a fun trip. Still, I think the highlight was interviewing BMW M CEO Markus Flasch. That’s because he delivered some great answers to a lot of my questions and gave a lot of great insight into the future of BMW M. One of which really stood out to me and I even mentioned to him in between questions that his one answer was going to make a lot of BMW enthusiasts happy.

The question I had asked was whether or not BMW was looking to develop any bespoke M cars; meaning an M car that wasn’t based on any other production BMW model. As an example, I mentioned a potential supercar. Here’s what he said in reply: “That is possible and also I’d say even likely. If it has to be a supercar, I’m not sure. There are other segments where we could think about that but definitely we are investigating various options for standalone M cars.” 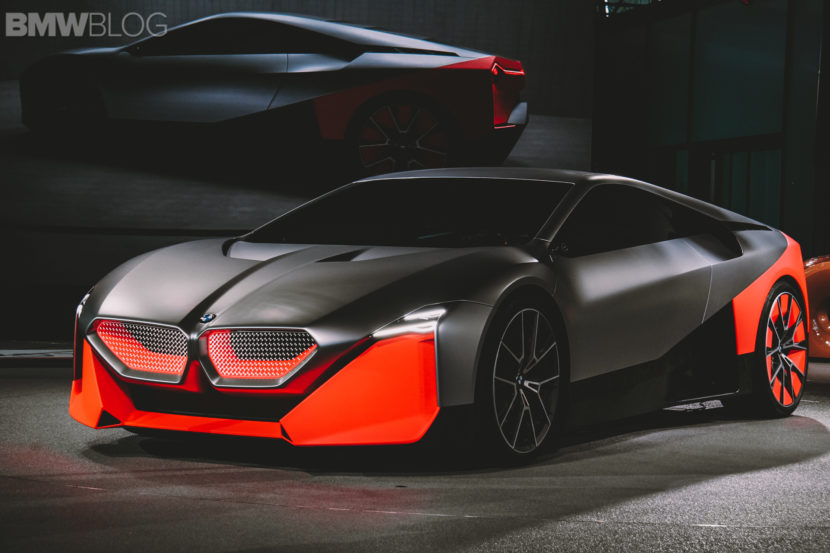 So let’s break that down. First, he says it’s not only possible for a standalone M car but it’s “likely”. That’s incredible news, as it means there’s a good chance we’ll see an M car that isn’t based on any ‘Series BMW product. While he sort of downplayed the idea of a supercar, as so many BMW execs have in the past, he did say that BMW is looking into other segments. So what other segments could they be and what sort of car could BMW M be thinking about? Time for some wild speculation.

Let’s assume that BMW M is only going to make one bespoke M car, at least to start. What sort of car would make sense to start with?

It could be something very sporty, a niche product so to speak, and something that can help ignite the enthusiast market. Something like a lightweight, mid-engine sports car; a Porsche Cayman competitor. That would be a very exciting car and could help put BMW M right up there with Porsche in terms of pure handling dynamics. One of the reasons that cars like the BMW M2 and M3/M4 have never been able to truly take on the Cayman is that they’ve always been based on regular sedan chassis. While the Cayman is a bespoke sports car of its own. So something like that could be very interesting.

Or, if BMW M is trying to reach a broader audience, it could be some sort of high-tech, high-class sport sedan. If it’s going to do that, it might want to make something very expensive and luxurious, similar to the Mercedes-AMG GT 4-Door. While the AMG GT 4-Door might look similar to the Mercedes-Benz CLS-Class, it’s actually an entirely separate product made solely by AMG. It’s not based on an existing Mercedes-Benz product. It’s also very expensive and very luxurious. So BMW M might want to go that route and create a sort of standalone flagship, something that other M car-customers can point to when they mention the sort of tech their car borrows from.

Obviously, we have no idea what’s in the works. Flasch was very good at playing it close to the vest during our interview. So all we have to go on is the fact that he said a standalone M car is likely coming and it’s not likely to be a supercar. The two aforementioned ideas are the ones we think will be the most likely but it will be fun to continue speculating as time goes on. What do you think/want BMW M to make?