The BMW M550i is a fast, if unexciting cruiser — Automobile Mag

Home » The BMW M550i is a fast, if unexciting cruiser — Automobile Mag 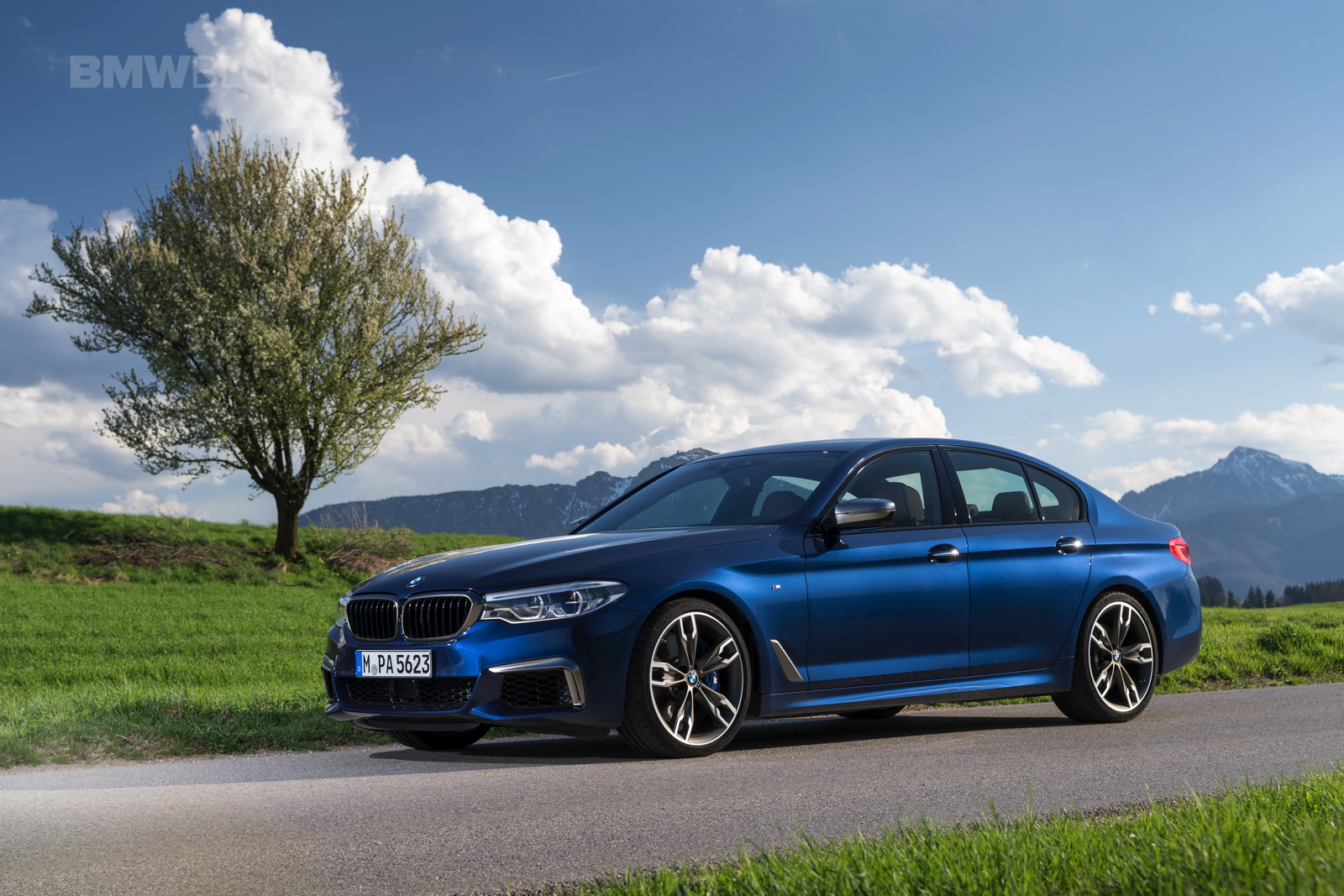 It’s not uncommon for publications to get long-term press vehicles from certain manufacturers. The idea is to live with the car for an entire year, rather than just the typical week, so as to see what it’s actually like to own. Recently, Automobile Magazine finished up their long-term test of the BMW M550i and it’s apparently a bit of a snooze.

The BMW M550i is the M Performance variant of the 5 Series. So it’s faster than the average 5er but it’s no nearly as furious as the full-on M5. Apparently, though, it’s not very furious at all. In fact, it’s actually a bit boring.

Under the hood of Automobile’s M550i is a 4.4 liter twin-turbocharged V8 that makes 456 hp and 480 lb-ft of torque (since Automobile took delivery of theirs, its been updated to 523 hp and 553 lb-ft). That much power, combined with its claimed 0-60 mph time of 3.9 seconds, can give off the impression that it’s thrilling to drive. Except it delivers all of that power and performance in a smooth, effortless manner. A lead fist in a velvet glove. 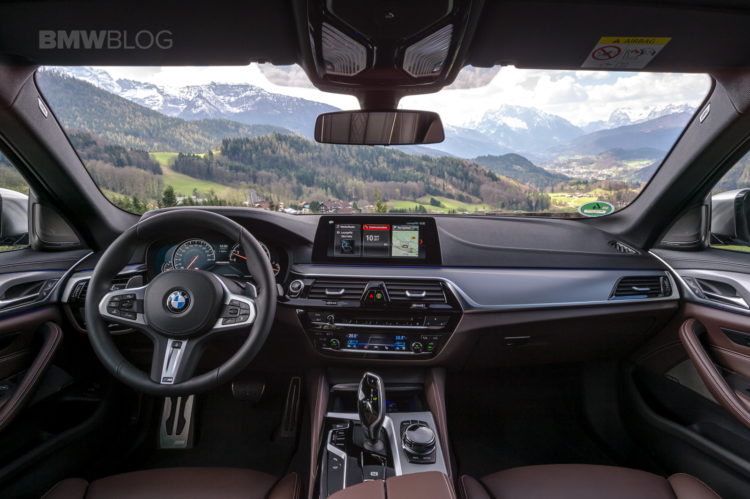 According to Automobile Mag editors, it’s lovely to drive long distances but isn’t very fun. “I could drive this all day, every day, in every situation,” said Automobile executive editor Mac Morrison. But there’s a “but”.  “Would I buy one? No, because while I never found anything about it I particularly disliked, there’s also nothing particularly exciting about it.” said Morrison.

Morrison continued by saying “I can have at least some fun tossing just about any car around, including this one.” he said. “Yet the steering is bland, and it’s a large, heavy car so there’s not a lot of incentive to seek out a flowing back road to drive just for fun. Not that it’s a giant bore; there’s an immediacy to the M550i’s responses that isn’t present in some of its rivals. It’s just not what many of us wish it was. There are other cars that deliver a load of luxury while also including some real character and excitement.”

Still, there are a lot of redeeming qualities about the M-lite 5er. For instance, it’s an excellent cruiser. “Drove from L.A. to Scottsdale, and there couldn’t have been a better car for the trip,” said features editor Rory Jurnecka.

So the BMW M550i is a good car, one that’s smooth, comfortable and very, very fast. But it’s just not one that thrill. It doesn’t beg to be driven hard and that’s sort of disappointing in a car that wears an M badge, even if it isn’t a real one.