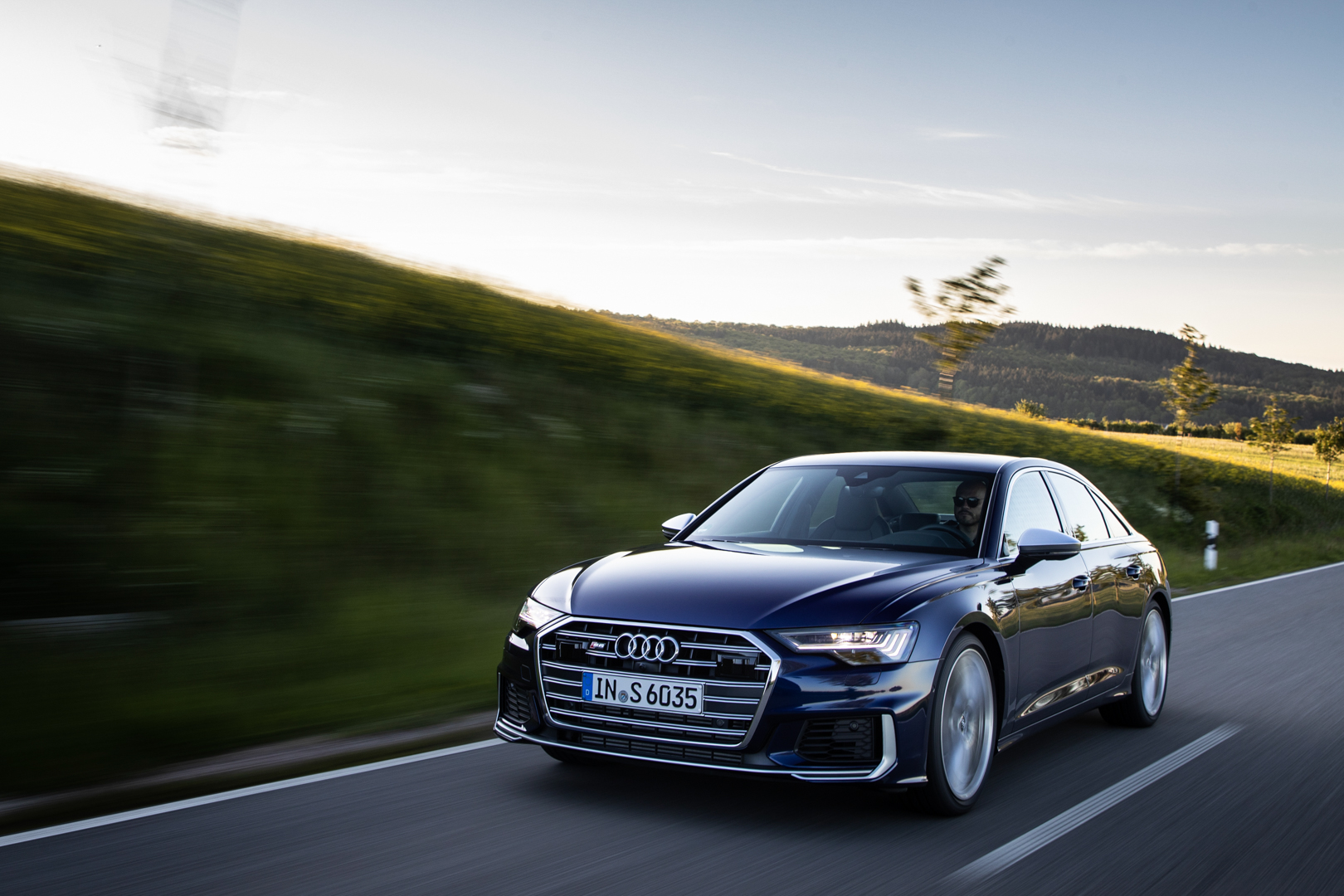 Audi unveiled today the US version of the 2020 S6 model, a rather welcome addition to the line-up and a better choice than the diesel alternative European customers can get. As such, this is now the rival from the Ingolstadt-based manufacturer for the BMW M550i xDrive and things are getting interesting. Looking mildly sedated, the new S6 is bound to arrive in the US probably late in the year, as a 2020 model.

Under the hood of the North American S6 hides a 2.9-liter twin-turbo V6 with 444 HP and 443 lb-ft of torque. Those figures are dead on exactly the same as on the RS5 because it’s the same Porsche-sourced mill we’re dealing with here. By comparison, the M550i xDrive comes with a twin-turbo 4.4-liter V8 with 523 HP and 553 lb-ft of torque. Thus, considering the power difference, the performance gap between the two is pretty big too, the S6 hitting 60 mph in 4.4 seconds while the BMW does the same in 3.6 seconds. 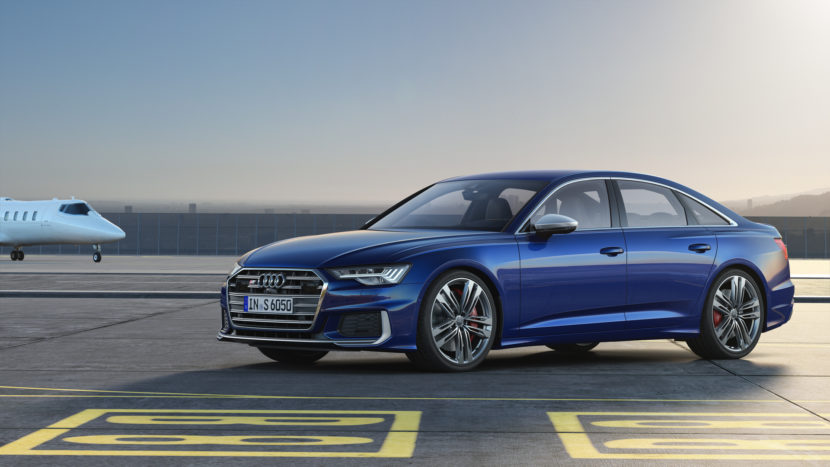 However, the S6 is a mild-hybrid now that it dropped the V8 engine. Under the hood there an Electrically-Powered Compressor (or EPC for short) that responds to input in 250 milliseconds and has a maximum speed of 70,000 RPM. With such figures, turbo lag should become a distant memory but we’ll have to drive it to see how it feels. The power is then sent to the four corners of the car via the quattro all-wheel drive system and an 8-speed ZF gearbox.

The 2020 Audi S6 also can be fitted with a limited slip differential for the rear axle for more fun. It will also be available with all-wheel steering for more agility and the quattro system can apparently send up to 85% of the power to the rear axle alone. Thus, depending on how you configure it, the handling can differ quite a lot. Pricing starts at $73,900 MSRP without destination tax. 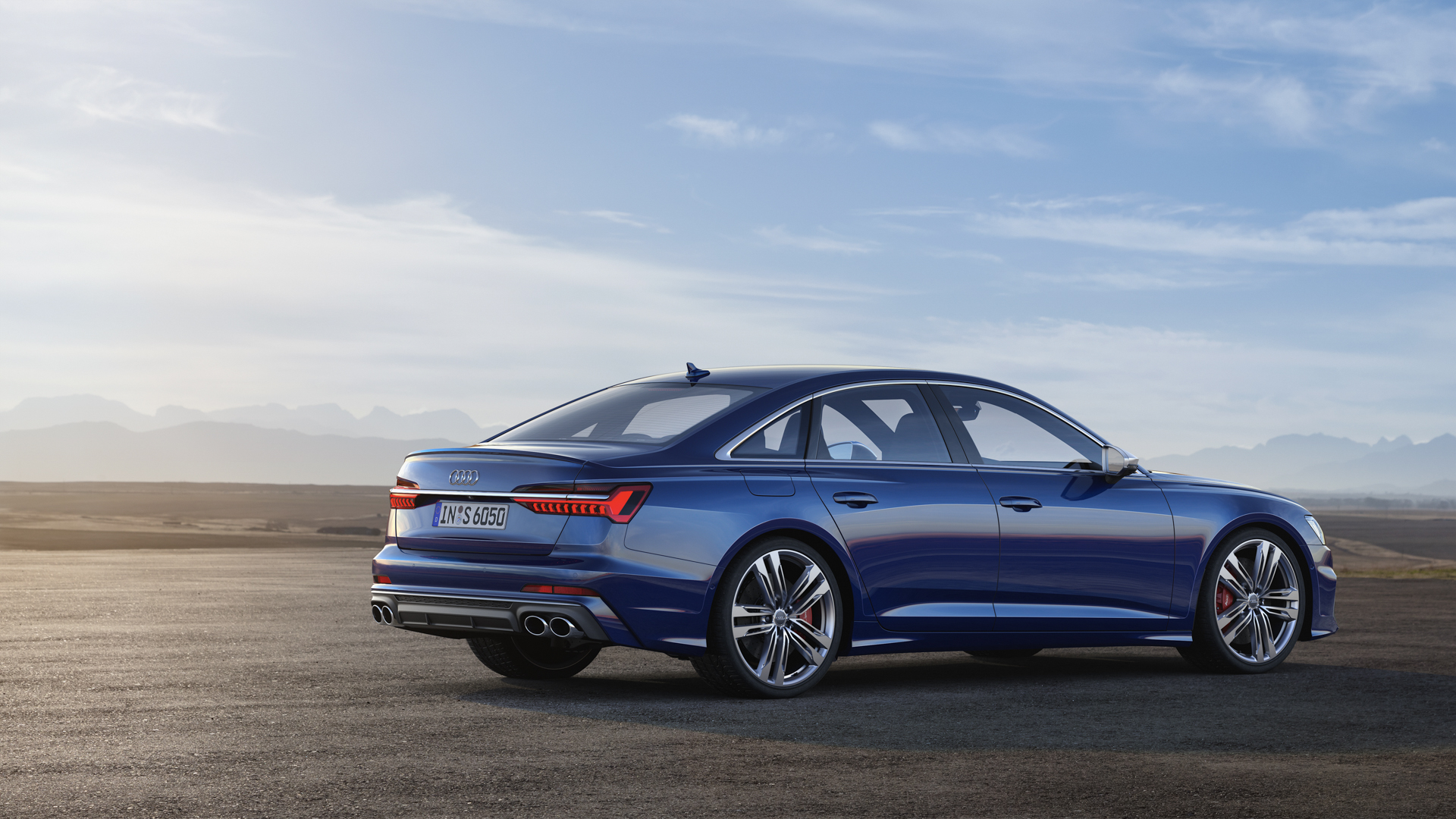 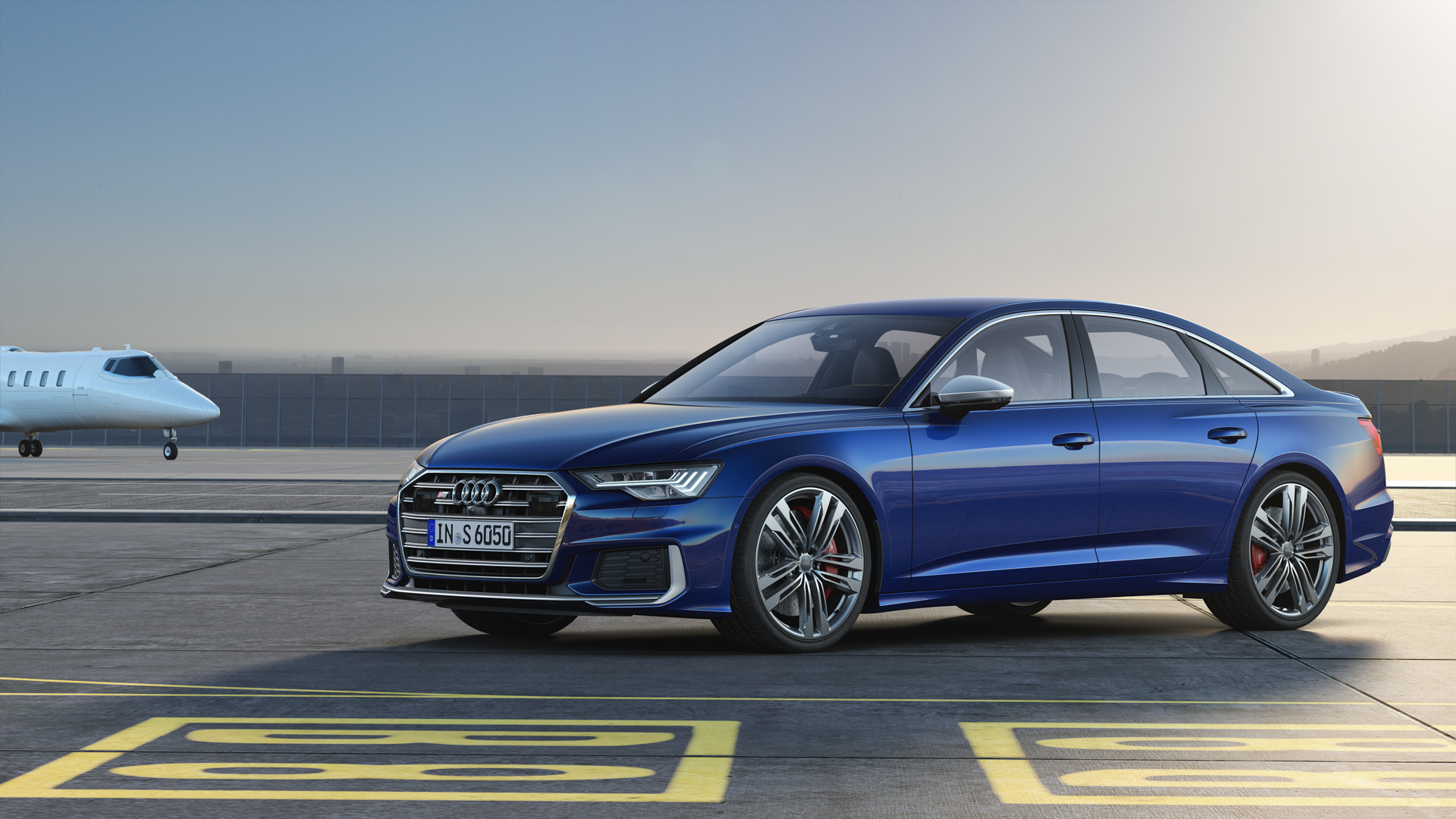 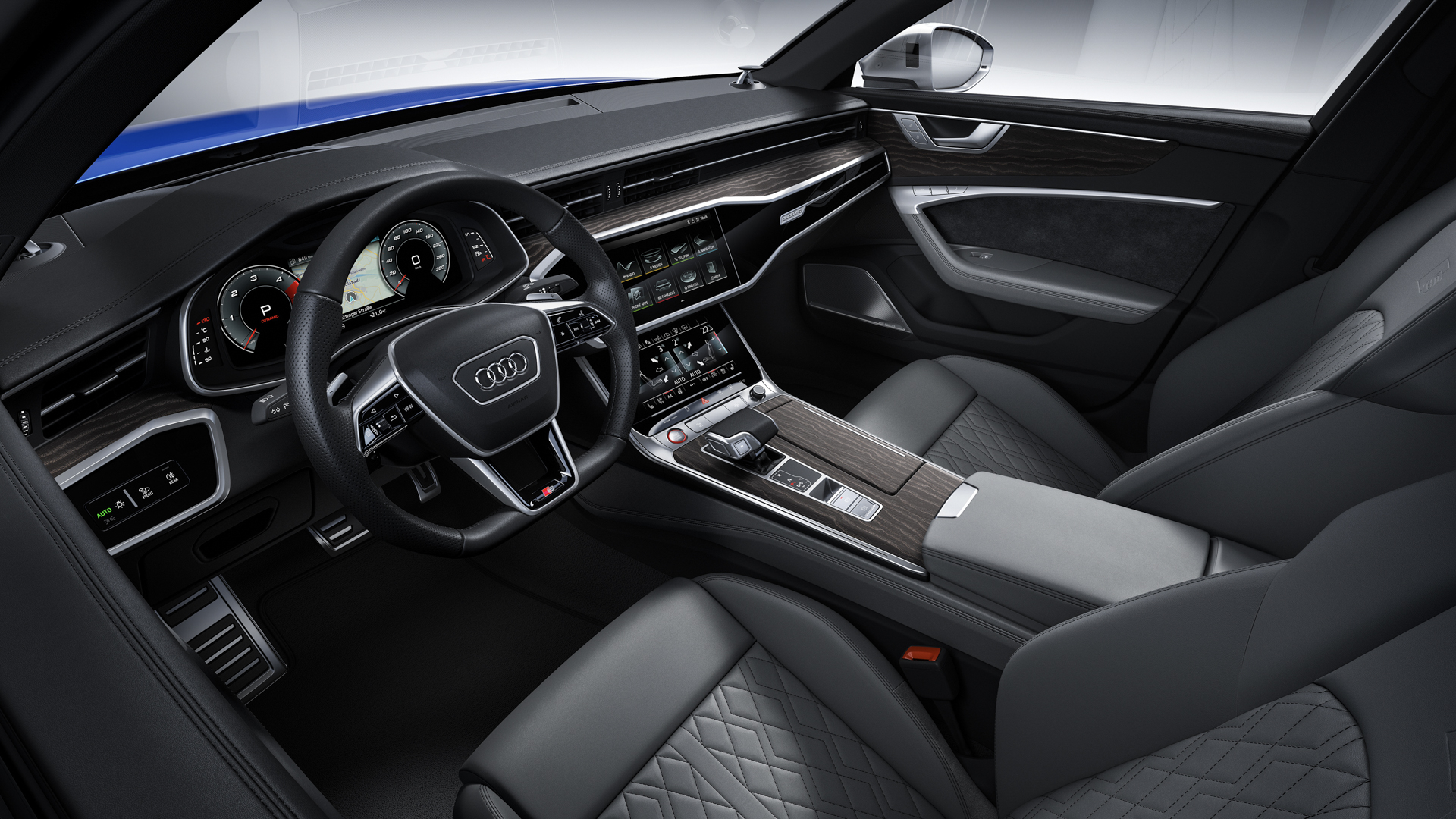 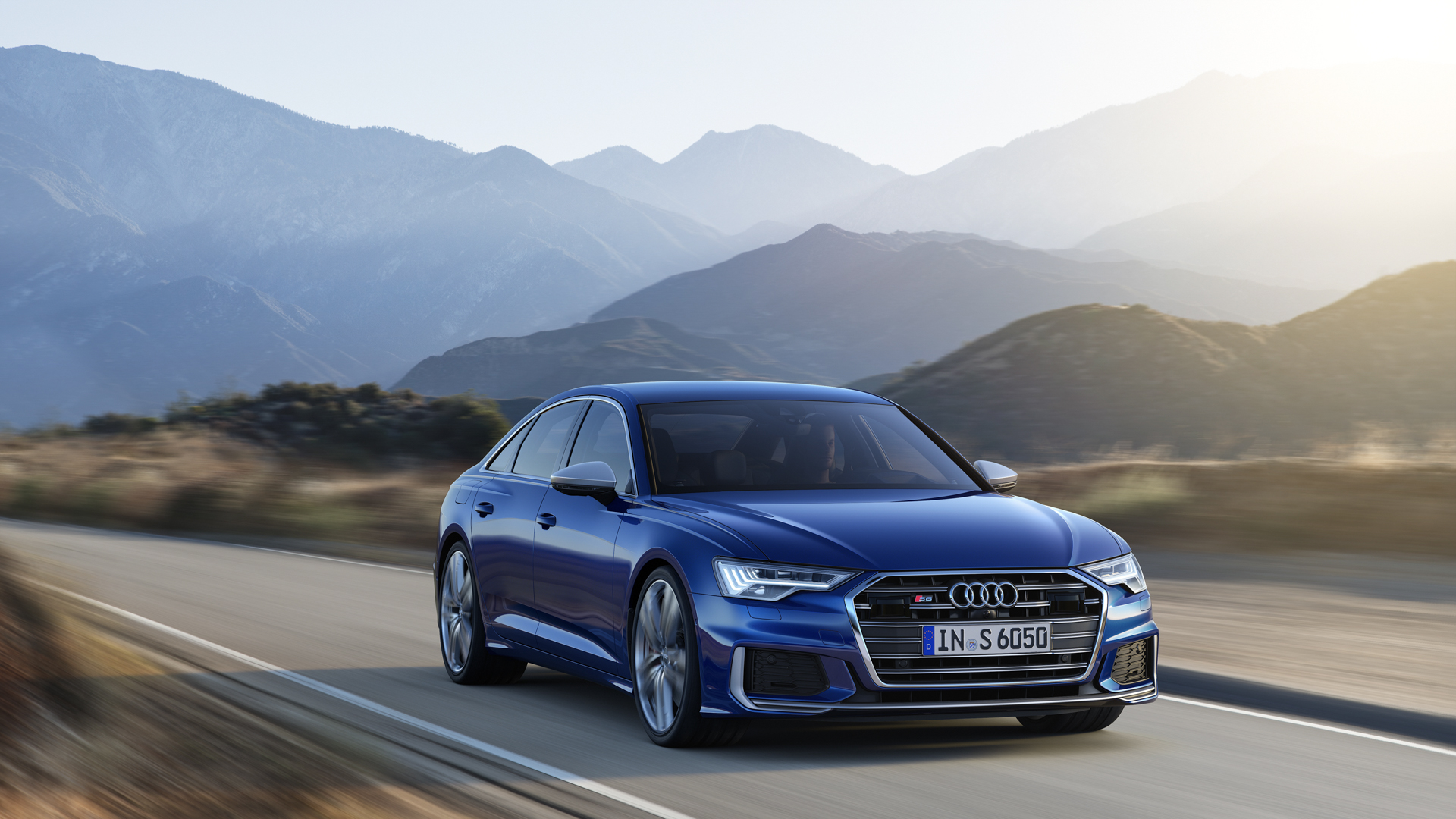