Home » Assen DTM: Marco Wittmann moved up from 18th on the grid to finish second 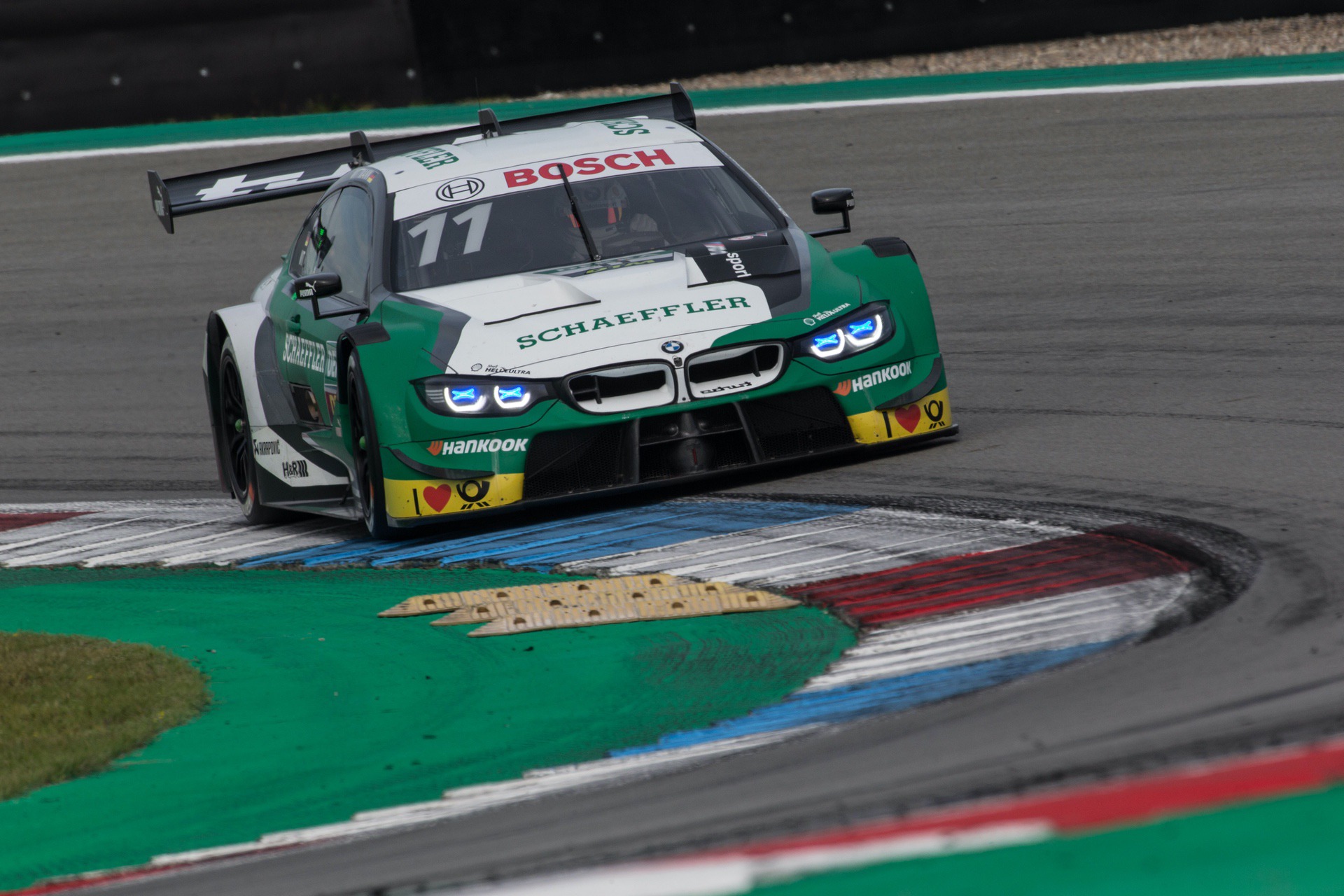 The tenth DTM race of the year saw an impressive recovery performance at Assen (NED) from Marco Wittmann (GER) in the Schaeffler BMW M4 DTM, as he moved up from 18th on the grid to finish second.  After his win in the wet on Saturday, the BMW Team RMG driver also proved to be the best-placed BMW driver in dry conditions on Sunday. Victory went to Audi driver Mike Rockenfeller (GER). 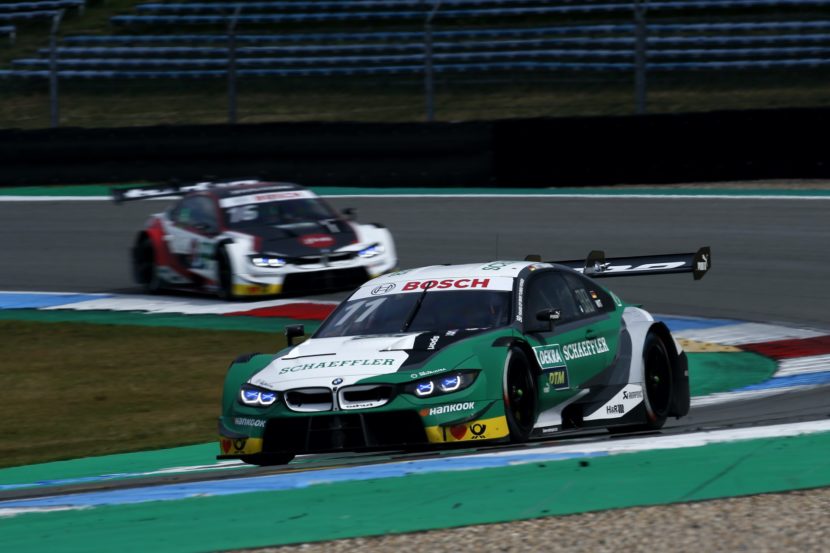 Tyre management was a crucial factor for all drivers. Wittmann only needed to make one stop during his sensational recovery performance as he raced from the back of the grid to the podium. He is now in third place in the drivers’ standings with 118 points, and is 40 points behind leader René Rast (GER, Audi). In the manufacturers’ standings, BMW now has 406 points.

“Sunday’s race at Assen followed a totally different script to the events in the wet on Saturday. Tyre management was the decisive factor. Towards the end, virtually all drivers were struggling and some had to make a second pit stop. Without a doubt, Marco Wittmann was the man of the race. He finished second after starting from 18th on the grid. In the closing stages, he was just concentrating on getting the car home and defending his position on his well-worn tyres. He managed to do that, showing once again how well he can manage tyres over the distance. He scored some important points. However, the race took a disappointing course for our other drivers. We will take a close look at the reasons for our problems to deliver consistently strong pace. Assen has proved to be a great addition to the DTM calendar and provided spectacular motorsport in wet and dry conditions. Both races were real DTM highlights for the spectators. Congratulations to Mike Rockenfeller on his win today.”

“Firstly, congratulations are in order for Marco Wittmann on his performance. Moving up from 18th place to finish second is excellent. The race did not go well for us as the pace was simply not there. Joel Eriksson had to retire, and we chose a different strategy for the other cars with a second pit stop, but that didn’t help us much.”

“I am extremely disappointed after this race, and I cannot explain why we were not competitive. The tyres were done for after just a few laps and I could not attack. All we can do is write this race off.”

“We already had a few problems in qualifying, although the pace was actually good. The set-up was great. In the race, I was in the wrong place at the wrong time a few times and then I had to retire. It was just not my weekend.”

“To be honest, I don’t know what the reason for that was today. I started well and made quick progress. But then I had contact – and after that, the car stopped working like it should. It wasn’t like in qualifying, we were right off the pace. We will have to take a close look at that now.”

“What a race. It was clear to see that it is always worth continuing the fight. The guys did a great job on the race strategy – and Marco Wittmann delivered yet another masterful race. If you really exert yourself, something good will come of it. And that is how we will continue to work.”

“Second place is just mad! After qualifying, I started the race in a bit of a rage. The first lap was great and my pace quickly moved me up into the top ten. Then we decided to make an early pit stop but I never expected to make it to the end on those tyres. It really worked out, though. Once again, this weekend showed that you can never give up in the DTM and that anything is possible.”

“My steering was slightly damaged during qualifying in the morning, however, we couldn’t do anything about it due to the Parc Fermé and we decided to give it a go in the race. Unfortunately, the problem got worse and my front left tyre was showing some severe wear. We had no choice but to head for the pits.”

“I made a bad start and nearly stalled the car. Then I got stuck in traffic, which led to greater tyre wear. The front left tyre suffered particularly badly. All we could hope for was a safety car that never came.”