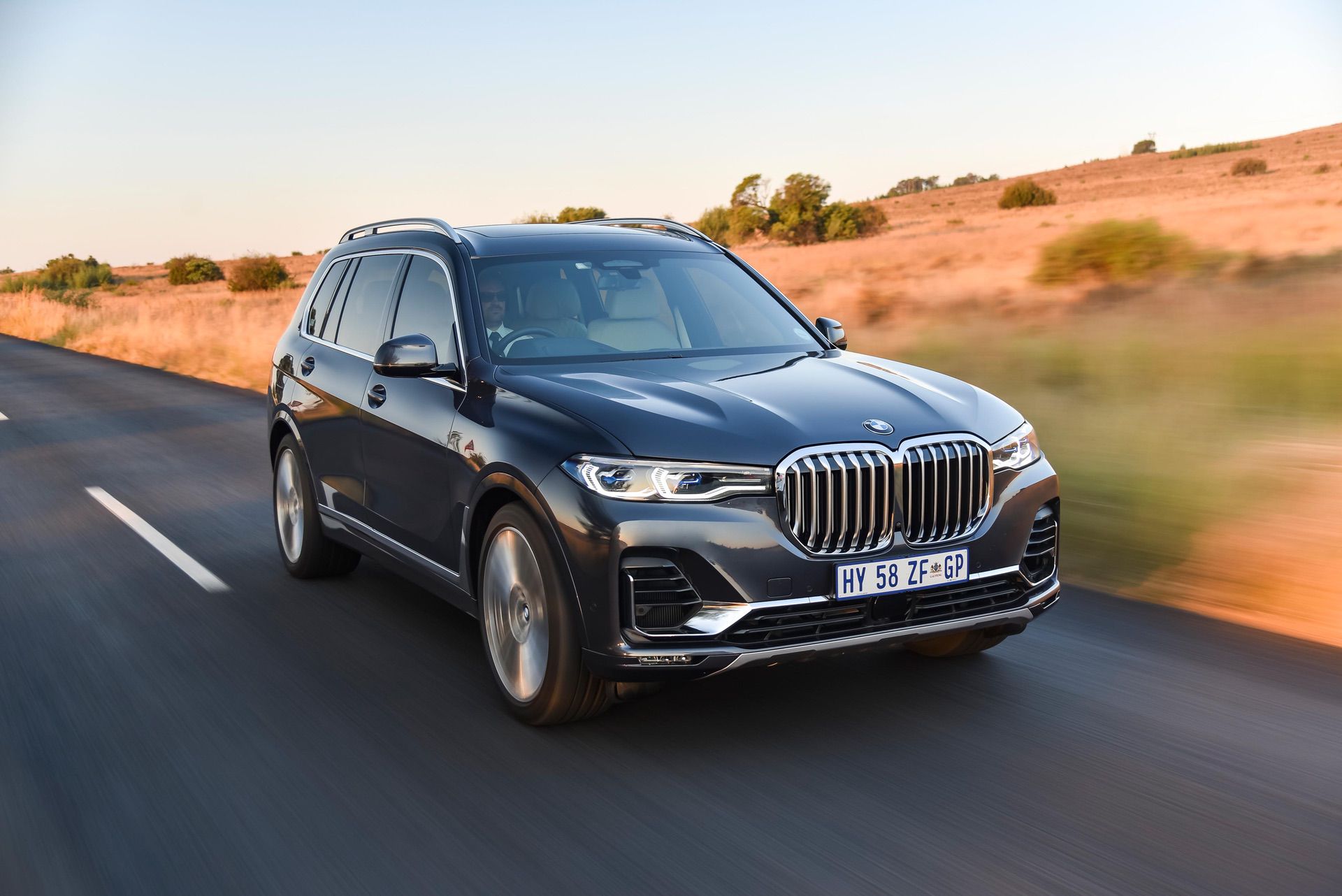 Despite the initial controversy on the BMW X7 and its huge nostrils, the car is turning out to be quite successful. BMW already sold 13,555 units of the 7-seater and the car has only been around for about three months. The prospects are good and it looks like other car makers are getting interested in this particular segment, car makers like Volvo. In a recent interview with Auto Express, the CEO of the company hinted at a possible rival from the Swedish company.

It’s pretty obvious that the SUV and Crossover craze is far from over. Everyone wants a bigger car these days and automakers are striving to deliver. Volvo has been rather successful so far, especially with their latest SUV offerings, from the XC40 to the XC90, the biggest one in their line-up. The cars are getting good reviews most of the time and people are responding well to their clean, minimalist design.

It looks like the results they’ve had so far are prompting them to be a bit more courageous and maybe even try and offer a wider portfolio. The CEO of the company, Hakan Samuelsson, said that they are looking into expanding their portfolio at both ends: “We are not excluding the idea of additions, especially in very core segments like the SUV. I think we are looking into this possibility now. You should not exclude the idea that there might be a bigger one, but maybe also a smaller one. We will surprise you about that in the future.”

A car bigger than the XC90, you say? Well that would definitely be a rival for the X7 and it could very well be a good one. The XC90 is already bigger than the X5 and comes with 7 seats but an even larger version would definitely be a success in China, where Geely – Volvo’s owners – come from. If that would become a real thing, chances are the sales of the Swedish brand would increase enough to reach their 800,000 units/year sales goal.