Does BMW’s Next CEO Need to Focus on Catching Tesla?

Home » Models » BMW i » Does BMW’s Next CEO Need to Focus on Catching Tesla? 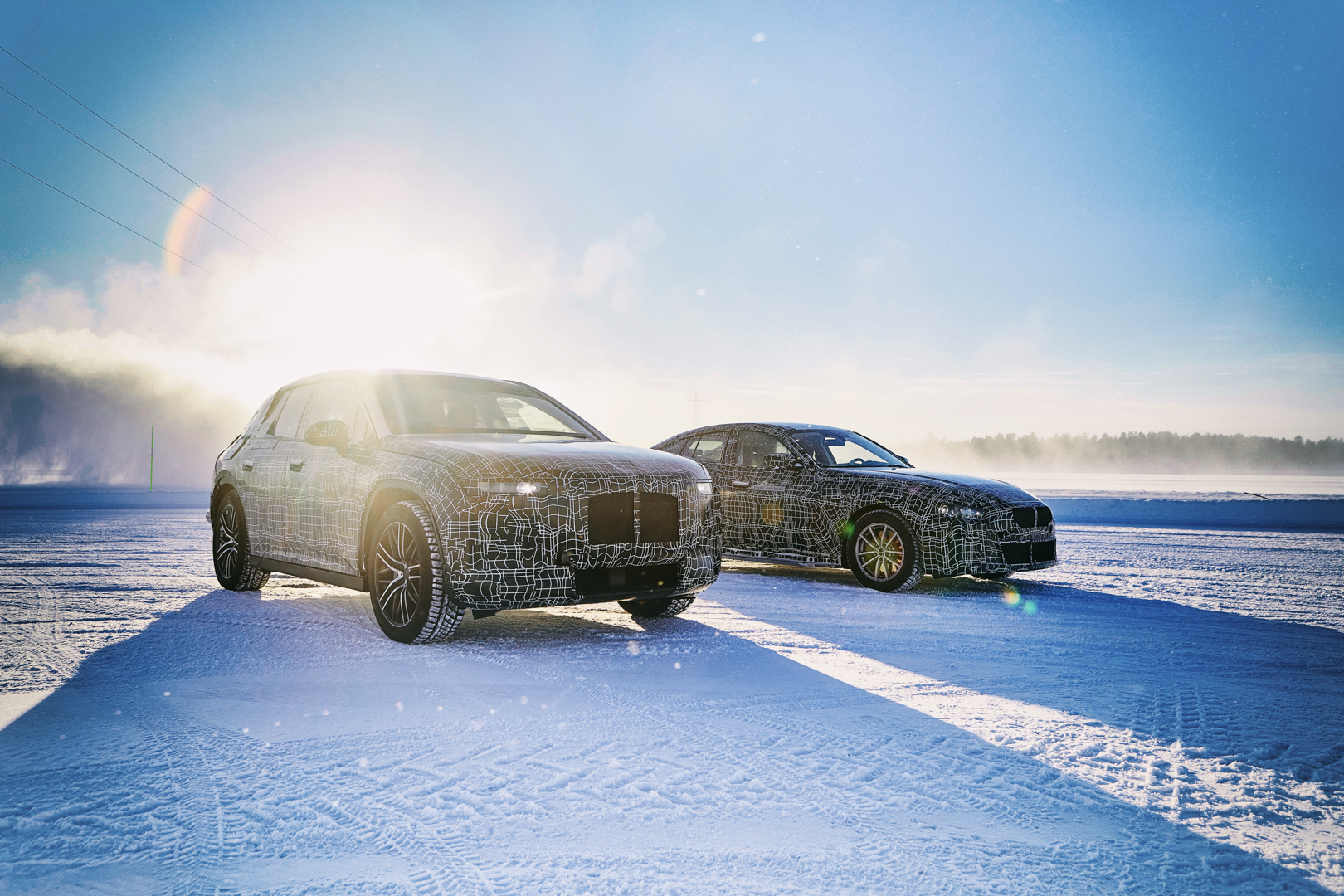 BMW CEO Harald Kruger has decided to step down, something that’s been public information for a little while now. While BMW hasn’t outright said it, Kruger is leaving because of his inability, or unwillingness, to lead BMW into the electrified future and keep up with Tesla. We’re not trying to speak ill of him but the painful truth is that BMW has seemingly lagged behind its competitors in terms of electrification during his tenure. So BMW is trying to shake things up and the man most likely to take the reins is Oliver Zipse.

According to Reuters, Zipse is the front-runner to take the job due to his efficiency and ability to help the brand expand. “BMW’s efficient production network, which he expanded in Hungary, China and the United States, has helped the company deliver industry-leading profit margins despite its relatively small scale.” 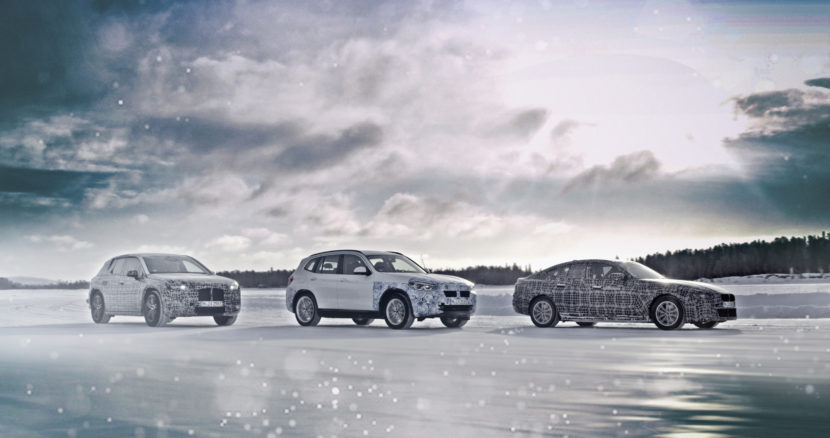 However, that expertise in expansion is going to need to focus on electrification, hybrids and technology. Mainly, catching up with Tesla.

Whether you like the brand or not, respect its cars or not or think it’s ahead of its rivals or not, Tesla is the most well-known electric vehicle maker on the planet. So when customer are thinking about going electric, Tesla is always the first brand to come to mind. Not BMW. 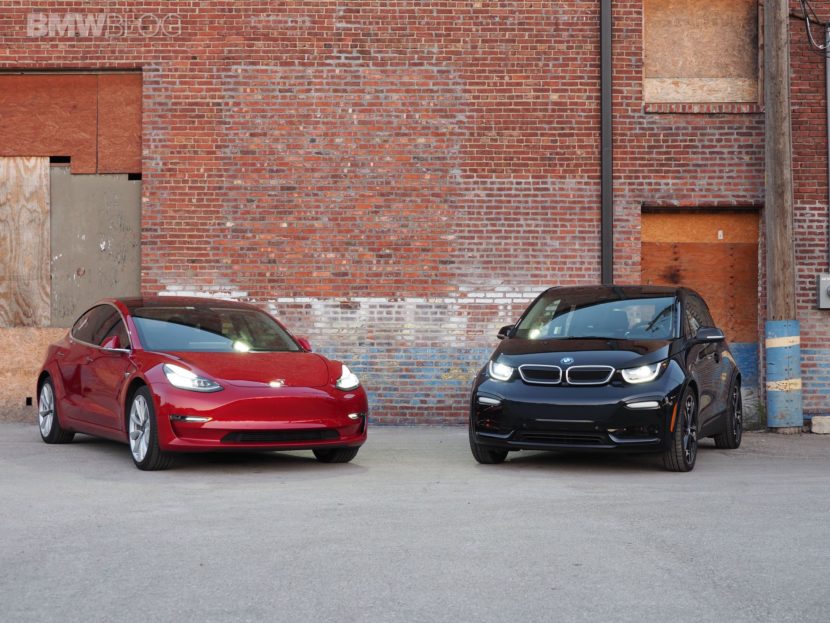 Part of that is the Bavarian brand’s lack of innovation and willingness to compete in that marketplace. The other part is Elon Musk’s odd cult of personality but that’s a different story for a different time. The fact of the matter is that Tesla is the known brand in electrification and is years ahead of BMW in terms brand recognition in the segment. So if BMW wants to be competitive in the future, where electric vehicles and automation are key, it’s going to need to take Tesla head on.