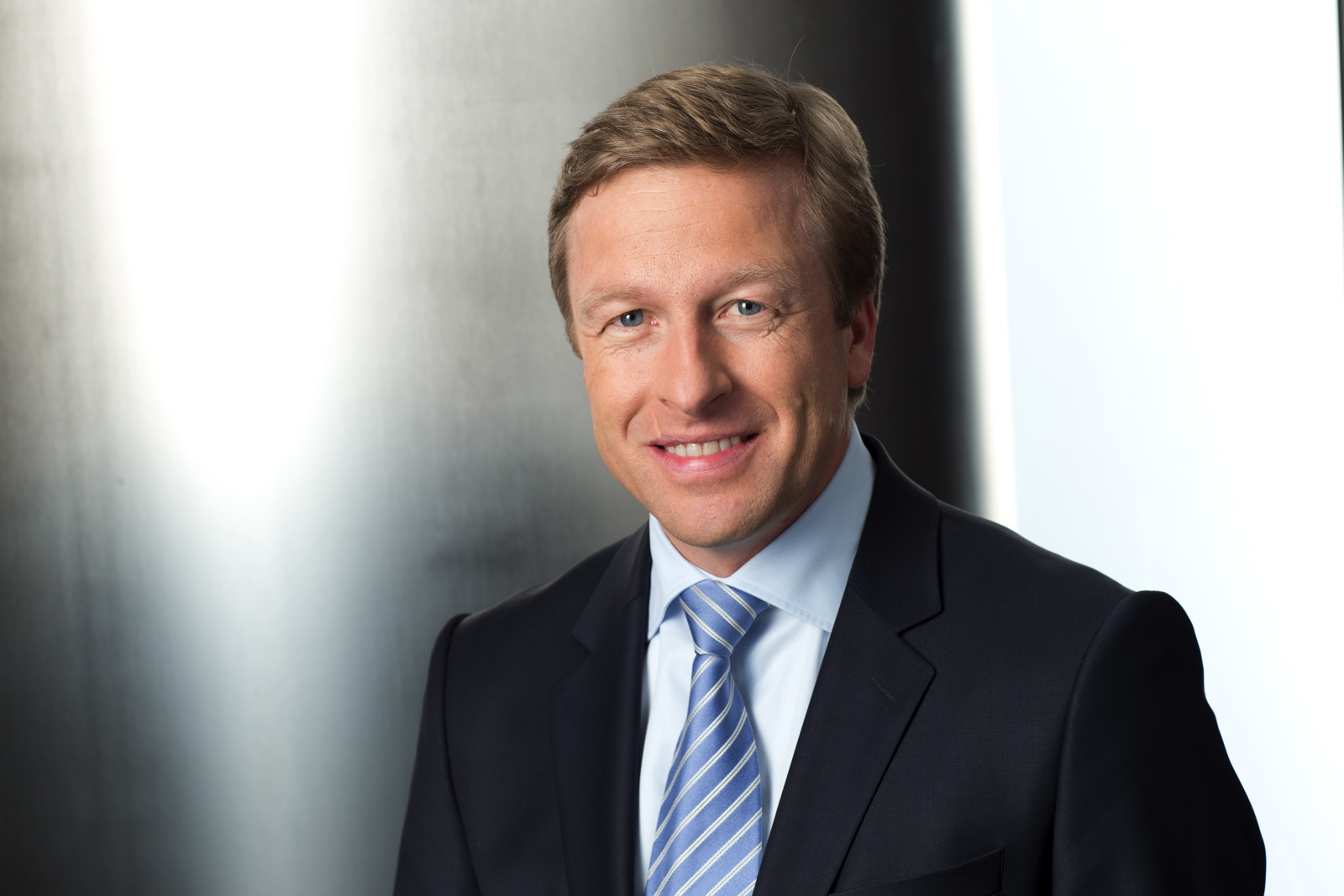 Last week, BMW world was taken by surprise when BMW announced the imminent departure of their current CEO Harald Krueger. The contract was set to expire in May 2020, but the active BMW boss said he won’t be interested in a second term. At the time, media began speculating on the future CEO in Munich with two names being pushed forward – Oliver Zipse, the current production chief, and Klaus Froelich, the company’s CTO. 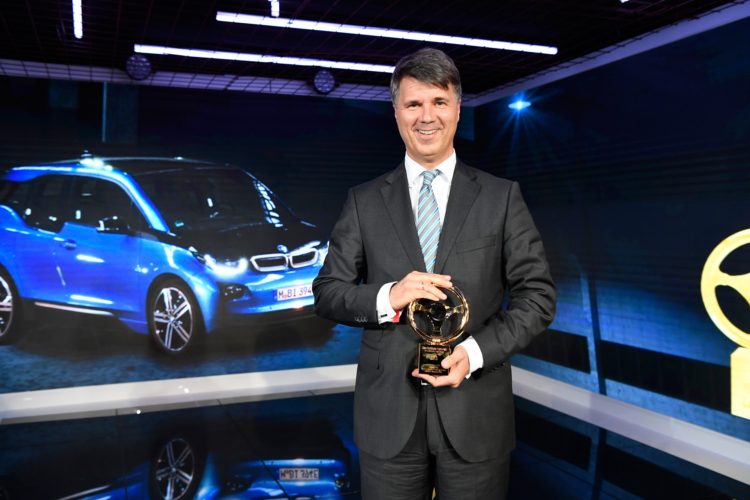 Today, the Spartanburg plant will host a board meeting where a new CEO will be picked. According to Reuters, the front runner for the role is Oliver Zipse who is expected to take BMW into the direction of electric and self-driving cars.

Zipse is 55 years old while Froelich turned 59. Historically, BMW had an age limit for their bosses, set at 60. Yet, that’s not a hard rule.

A fluent English speaker who joined BMW as a trainee in 1991, Zipse has risen through the ranks, holding posts including head of brand and product strategies before becoming board member for production.

Zipse has emerged as favourite because BMW’s efficient production network, which he expanded in Hungary, China and the United States, has helped the company deliver industry-leading profit margins despite its relatively small scale.

One response to “Reuters: Oliver Zipse – Front Runner For The BMW CEO Role”