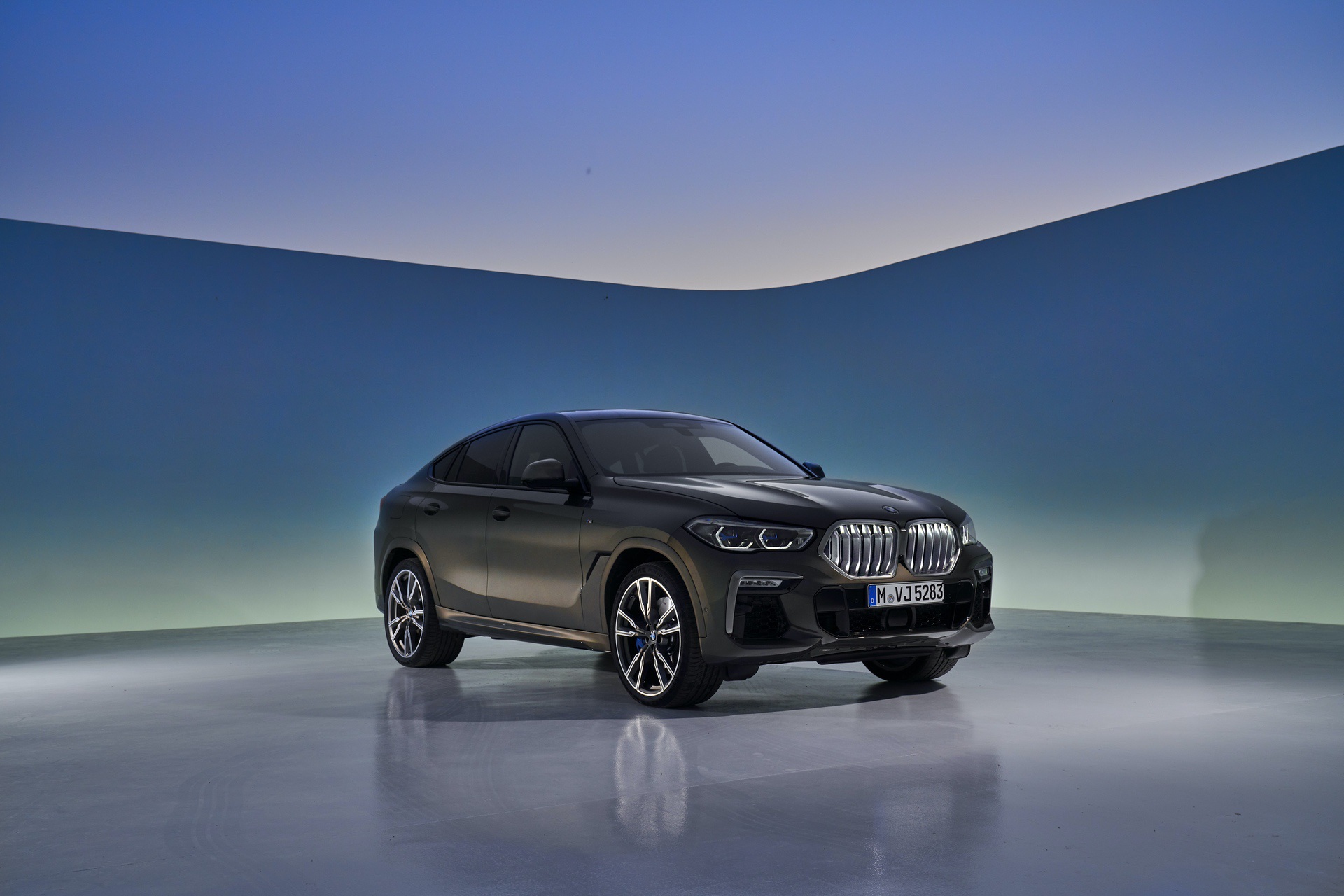 The BMW X6 has been out barely five minutes and already there’s an official online configurator live. On the BMW Belgium site, you can go and configure your very own G06-gen BMW X6 until your Sports Activity Coupe-living heart gives out.

I don’t understand the language and my Google translator doesn’t seem to either, so I have to use context clues to figure out what’s what. Still, it’s not so bad and the Belgium configurator is actually quite nice, as it features rich graphics and 3D views of the interior. 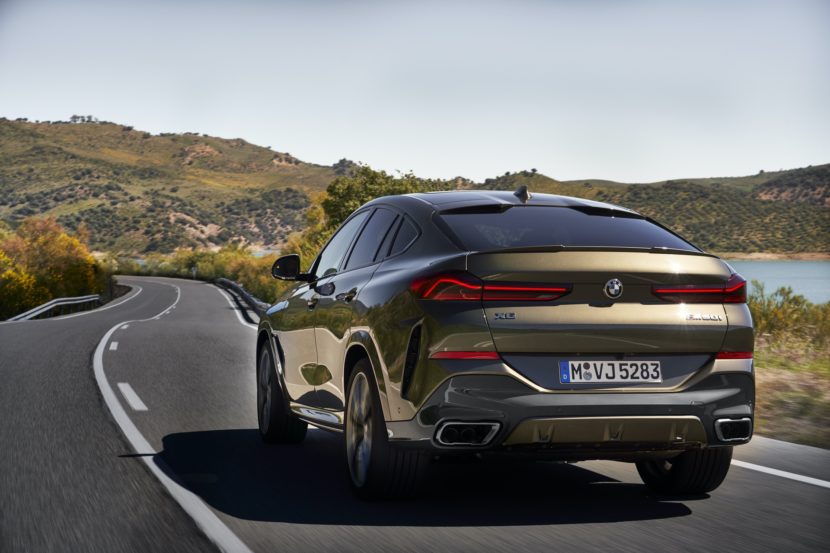 All four models of the BMW X6 are also available to configure. So you can choose from the BMW X6 xDrive30d and xDrive40i, along with the M Performance BMW X6 M50i and M50d models. Unfortunately, there are only a handful of different color options to choose from and they’re not all great. There are really only one or two interesting ones.

However, there are some good interior options, such as the white leather and the red leather. Personally, I’m really into red leather interiors at the moment, so that’s what I chose. 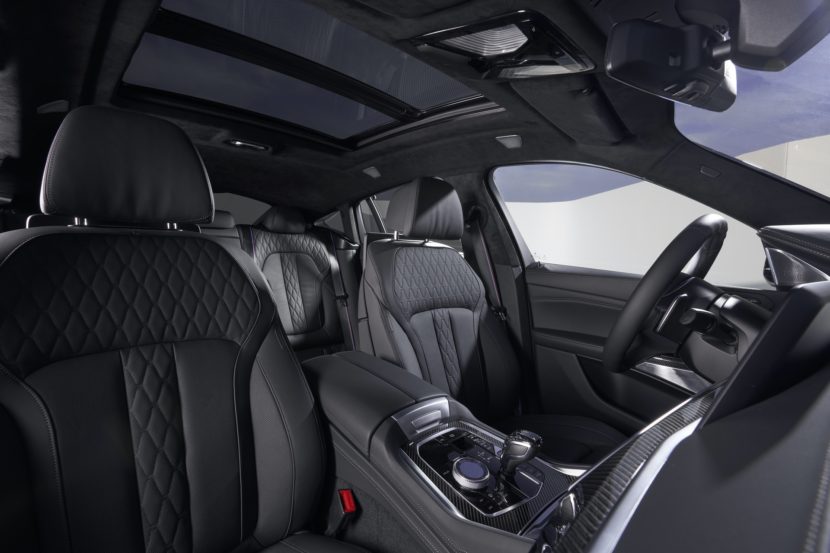 To most enthusiasts, the BMW X6 isn’t a very lovable car. It seems superfluous to a lot of enthusiasts, as its sporty style and shape make it worse at being an SUV but its size and weight don’t really allow it to actually be sporty. It’s more of just a fashion statement. However, customers do seem to love it, as the X6 has sold extremely well since inceptions over a decade ago.

So while we might mock its funky styling or call it an answer to a question nobody had, when it comes to dollars and cents, we’re wrong. It’s a car that answered a question a lot of customers never thought to ask but now realize they should have.

One response to “BMW X6 Configurator goes live in Belgium”