Video: BMW X6 Gets Teaser Ahead of Imminent Reveal 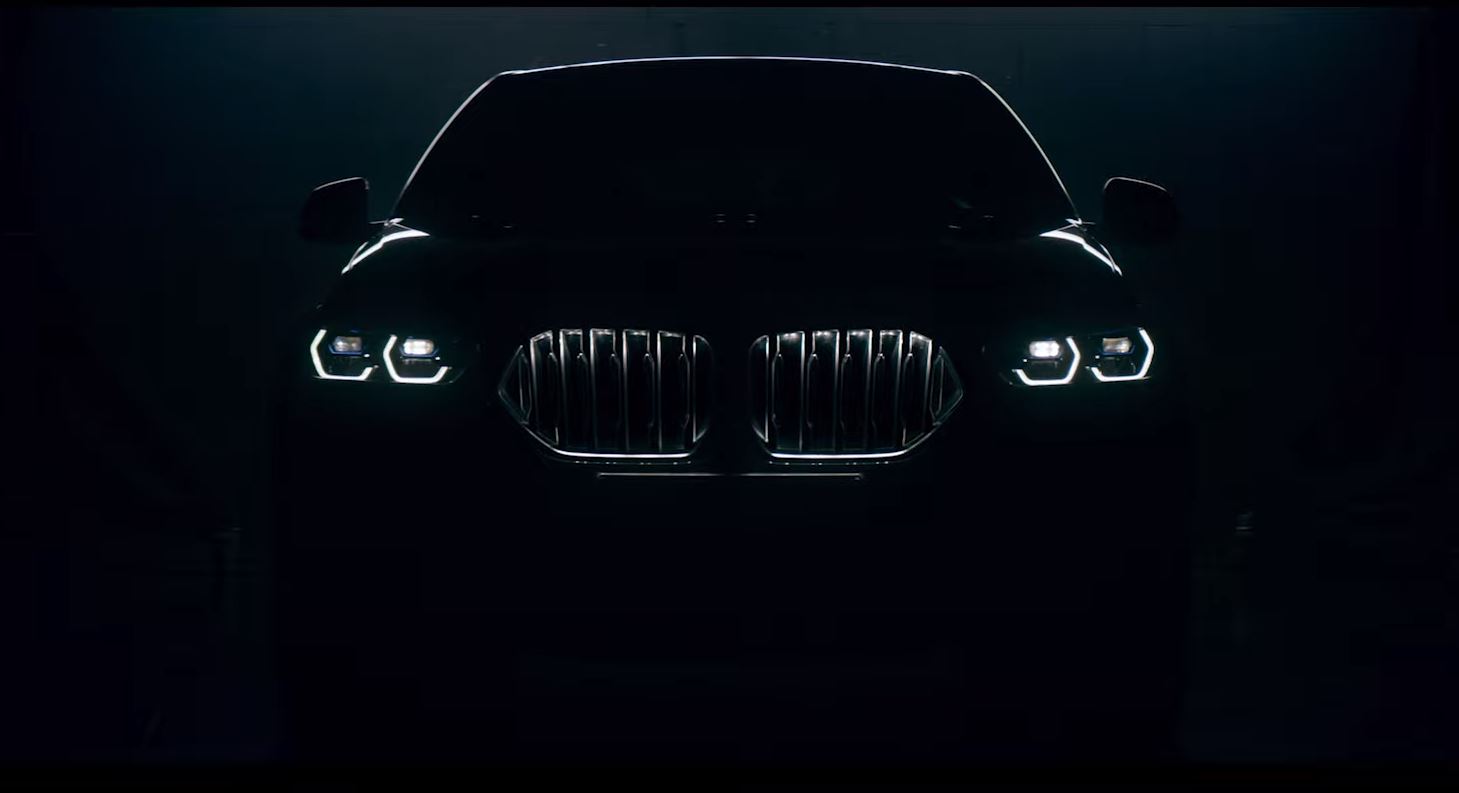 BMW has had a string of bad luck lately, when it came to unveiling some of its most anticipated models. First, the 8 Series Gran Coupe got leaked ahead of its reveal and, last night, the BMW X6 G06 followed the same path. The car was leaked on Instagram and now we all know what BMW had in store for us this week. Nevertheless, the Bavarians are carrying on and they just published a teaser of the car on Youtube.

The short clip shows the car’s front end in deep shadows, with certain parts being highlighted for good reason. The new X6 has a very strong and powerful front end, especially in M Sport guise. It features a bigger grille than before, similar to the one on the 8 Series to some extent, and shares the same overall headlight shape as the current X5. All of that is pretty much clear in this 18-second clip. 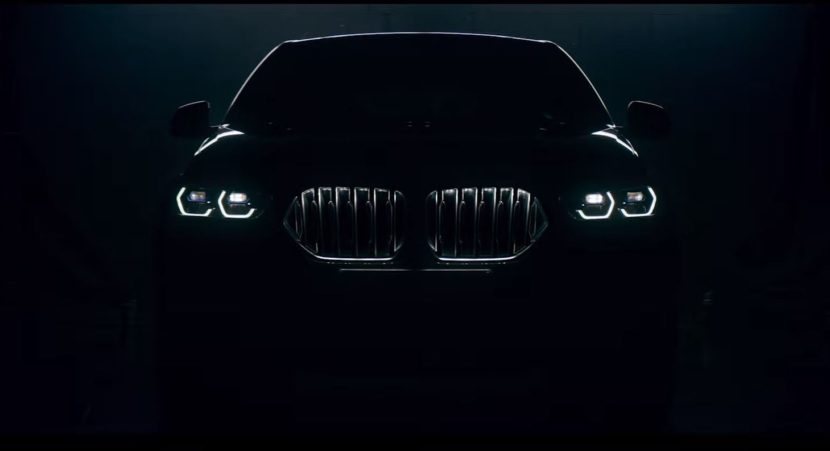 What’s also interesting is that this clip confirms one of our reports from way back. Somewhere in 2018, we broke the news that the new X6 will have an optional feature that lights up the kidney grilles. Back then we didn’t know exactly how this would be done but now we know. It looks like the light is coming from inside the grilles and, to be honest, I think it doesn’t look as bad as I imagined it.

The new X6 is going to be unveiled today at 6PM EST and it will be a sportier model than before, with a wide range of engines available from the get go. The most fun will probably be the BMW X6 M50i model, fitted with the same 523 HP twin-turbo V8 as its X5 and X7 brothers. The most frugal will be the xDrive30d version which will most likely never come to the US.

One response to “Video: BMW X6 Gets Teaser Ahead of Imminent Reveal”