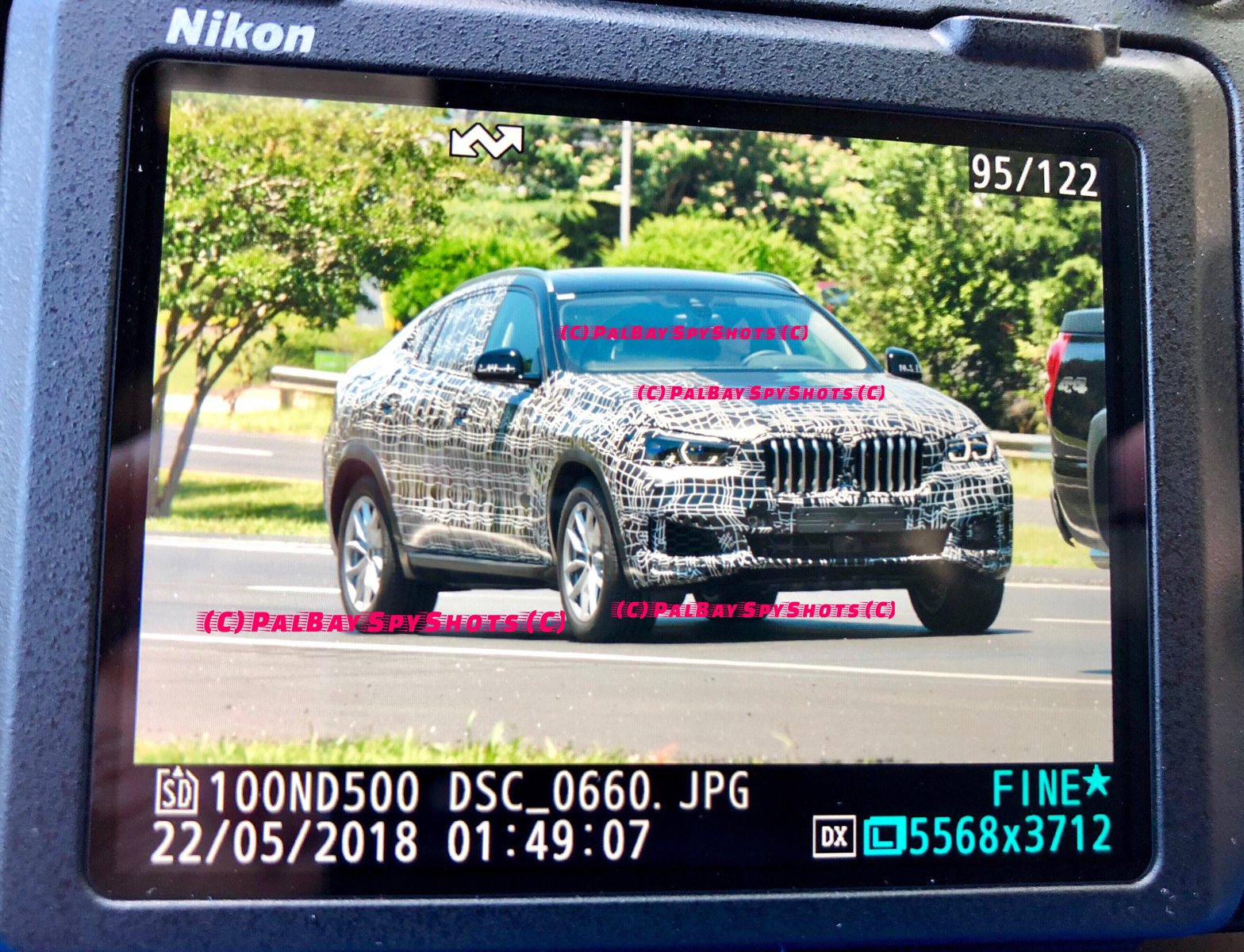 As expected, the design of the new X6 seems to build upon the one delivered by the G05 X5, so expect to see a larger than usual kidney grille, slimmer headlights and taillights, and a more dynamic front-end. From the side, the X6 will naturally retain its coupe-like roofline while the stance remind us that this is an SUV athlete. 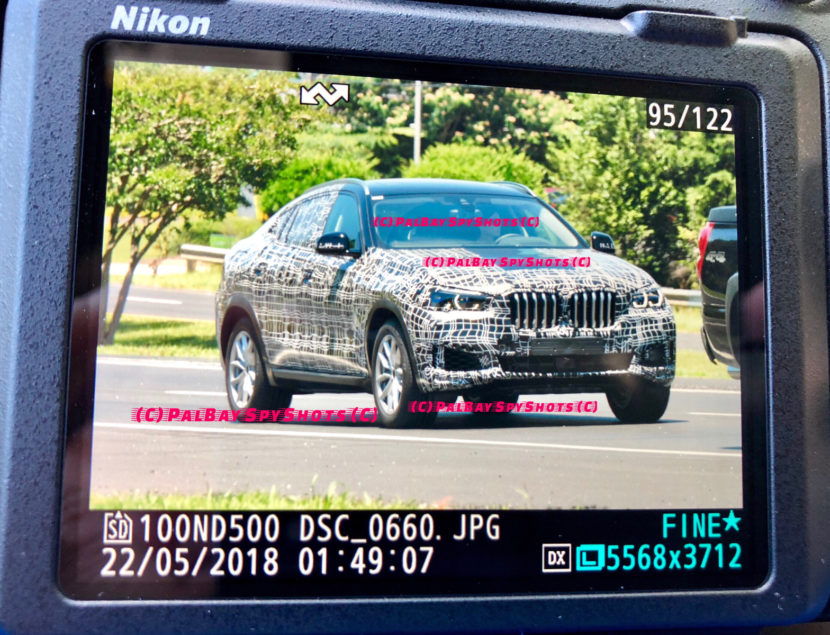 The new X6 will be offered with a rear-wheel drive setup in the sDrive40i guise but that will be the exception to the rule. All other models will come with all-wheel drive, from the xDrive40i to the M50i which will be using the same 4.4-liter twin-turbo V8 as the M850i xDrive scheduled to arrive on Saturday. Inside the cabin we’ll see the same design as on the X5, with higher quality materials and a redesigned center console and dashboard.

One interesting feature rumored to be offered on the new X6 is the Iconic Glow Kidneys, but your guess is just as good as ours when it comes to what it actually means.