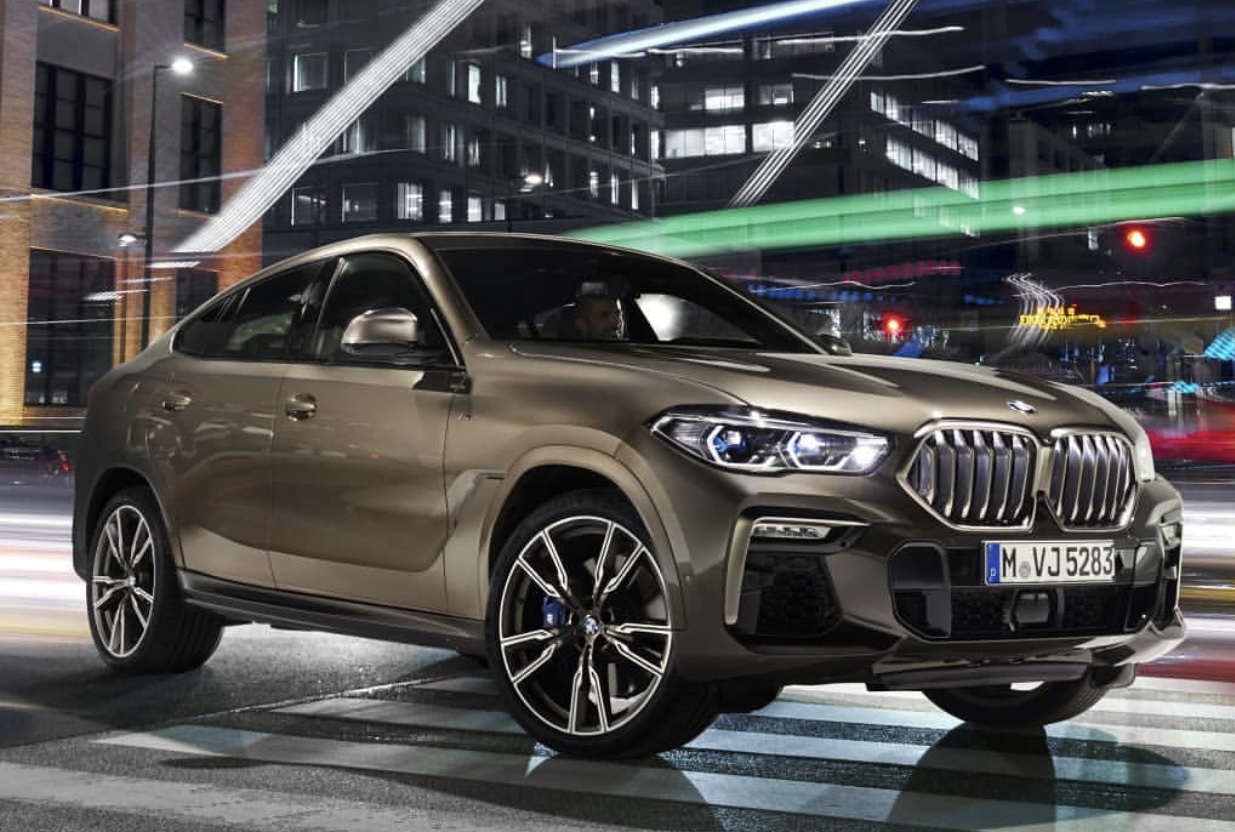 Recently, BMW has seen a series of embargoes being broken by publications from around the world, and now, the new X6 makes no exception. First leaked on Instagram and then further on the Interwebs, the new G06 BMW X6 shows up, fully unclothed. The official debut is scheduled for tomorrow, but in the mean time, we get to see some shots of the new coupe crossover. We’ve already got the idea of what the new X6 will look like from the X6 M leak that happened last month. Unlike the previous generation, the new X6 has more presence on the road and and a more attractive rear end, at least in our opinion. 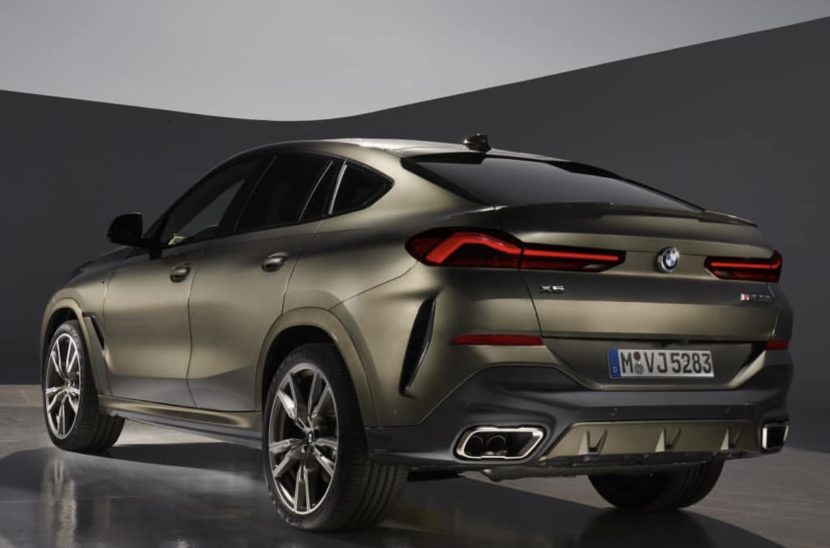 The taillights will be getting a new shape which are slimmer and slightly wider, the roofline will retain the coupe look and the front-end resembles the G05 X5 cu larger kidneys than the previous models. As a novelty, the new kidney grills are illuminated which might not be everyone’s cup of tea, but we’ll reserved judgement until we see it in person. 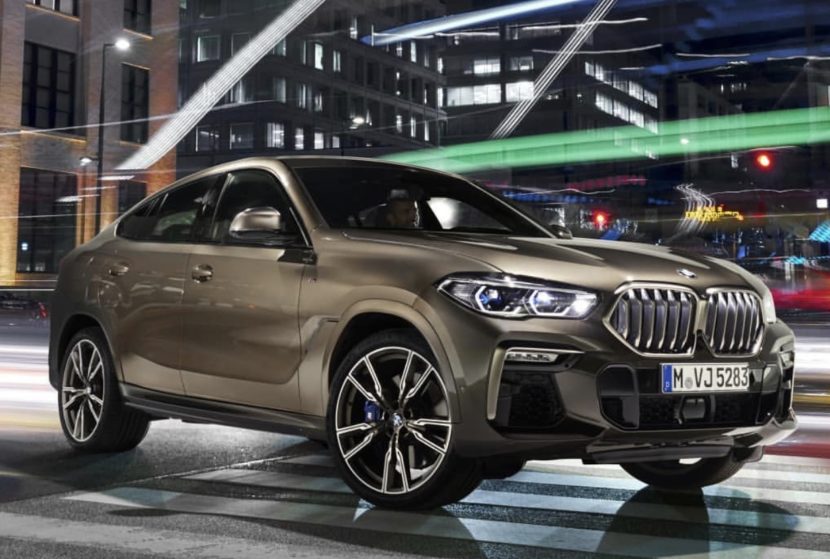 In the back, there is also a spoiler sitting on the trunk which resembles the one found on sportier BMW models, like the CS editions. The side view offers lots of shapes that create a 3D effect and therefore, a more appealing stance. 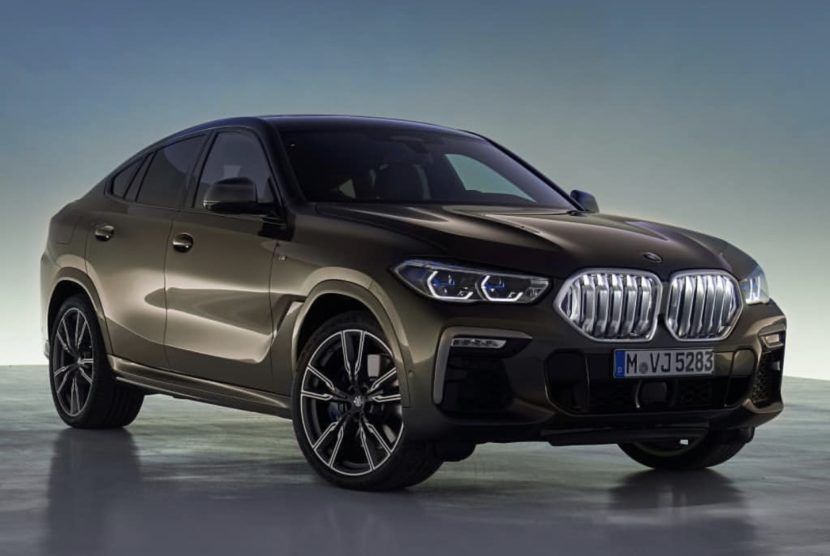 On the top end models, you’re getting the standard M Sport package which comes with chrome painted elements and some large air intakes.

Under the hood we’ll find the exact same engines as on the X5, from 3-liter diesels in Europe to the top dog M50i model. We’ll get a couple of petrol choices in the US, such as the xDrive40i and M50i models, while European will also get their beloved xDrive30d and M50d versions.

Inside there will be no surprises as well, with the cabin being nearly a replica of the G05 X5, including two large digital screens and the glass application package offered in its brother-SUV.