Could BMW makes its own Land Cruiser?

Home » News » Could BMW makes its own Land Cruiser? 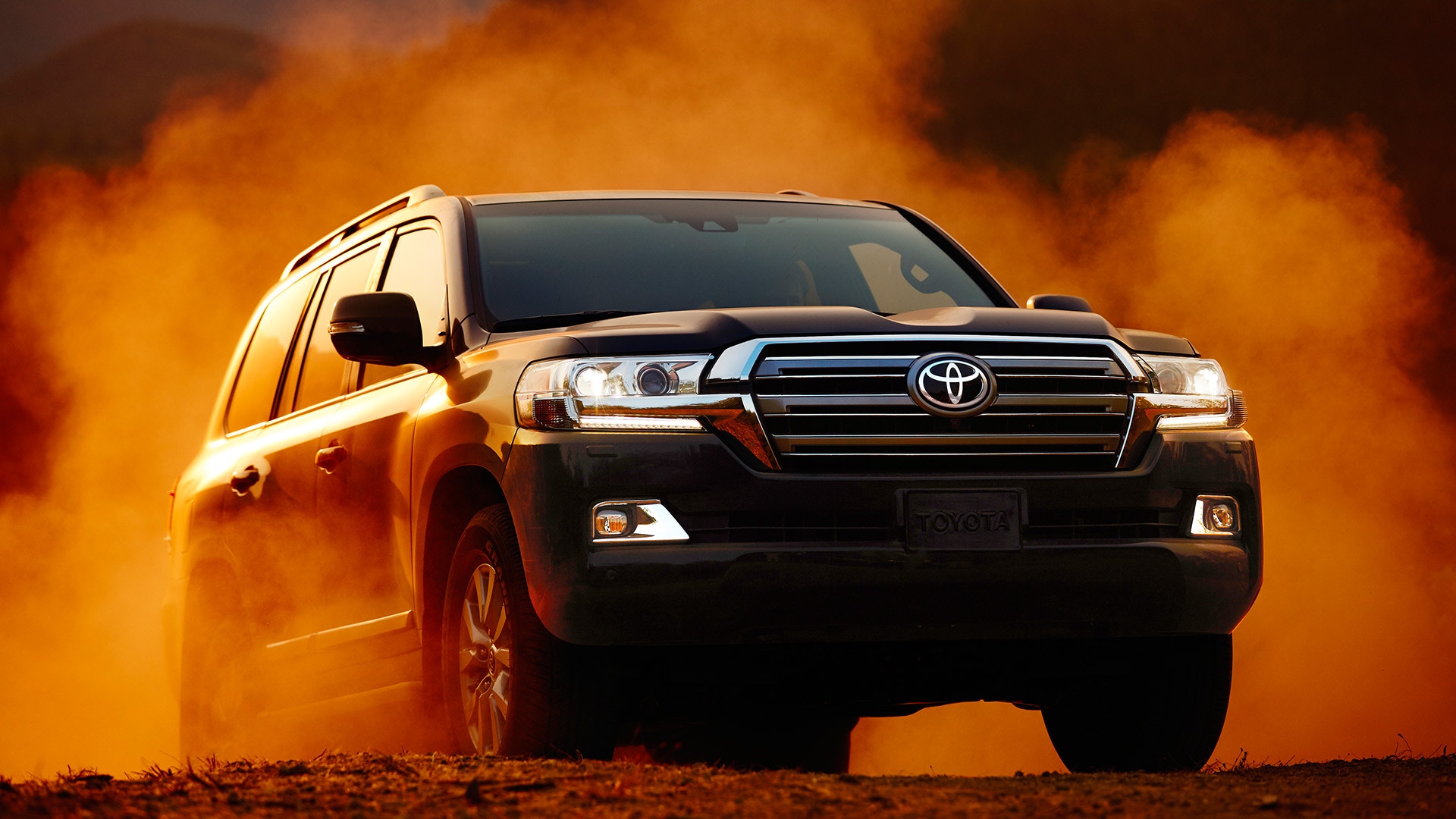 That headline might seem silly but it’s something that technically isn’t outside the realm of possibility. While unlikely, there’s a very small, but real, possibility that BMW might develop an SUV that’s a bit more rugged than anything it currently offers. And if the Bavarians were to do so, such an SUV would be based on the Toyota Land Cruiser.

According to this recent report from Car Scoops, who’s reporting off of Japanese magazine MacX, both BMW and Toyota are in talks about potentially sharing the Land Cruiser platform. The reason for this is apparently due to BMW customers in the Middle East and Russia that want something more rugged, something that can take on either deep sand or heavy snow, respectively. While the Land Cruiser can do that job perfectly, it’s not as luxurious as those customers might like.

So there’s a very small possibility that BMW might borrow Toyota’s body-on-frame platform for the Land Cruiser and build something more rugged and more durable, possibly only for certain markets. The two brands have obviously collaborated before, with the BMW Z4 and Toyota Supra, so it’s not impossible to think that the two might not work together again. 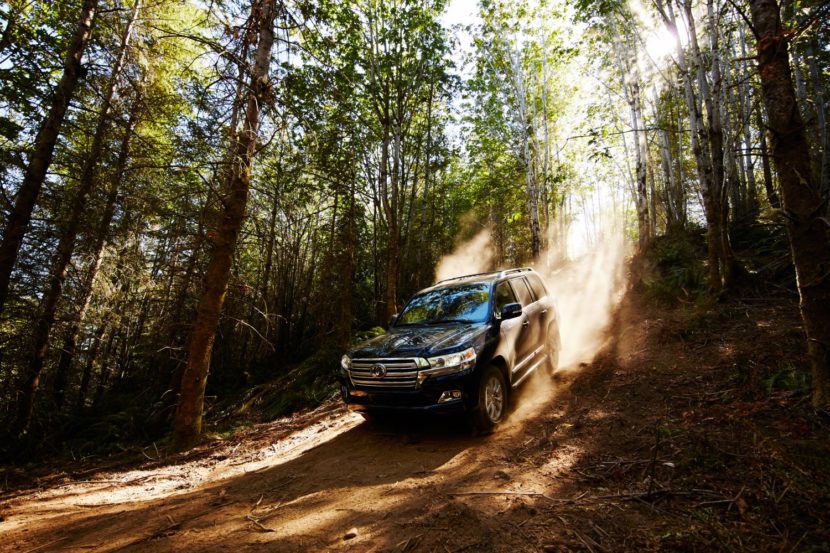 However, we don’t think there’s any realistic chance that this happens, despite being possible. Customers looking to buy a premium off-roader based on the Toyota Land Cruiser can simply look to the Lexus LX, which is almost bolt-for-bolt a Land Cruiser under its very luxurious skin. Or, if customers want something truly off-road ready but also incredibly luxurious, they should make the correct choice and choose the Mercedes-Benz G-Wagen. That last sentence might upset some BMW faithful, as I’ve just blasphemed by recommending a Mercedes-Benz product, but it’s the truth. If you want a luxury SUV with genuine off-road cred, there isn’t a better one than the G-Wagen.

So is it possible BMW makes a Land Cruiser. I mean, anything is possible. Is it likely? No.

12 responses to “Could BMW makes its own Land Cruiser?”